The great jazz in Sardinia - The Music Summer Festivals that you don't want to miss!

Starting from the end of July, Sardinia has in the agenda several music festivals dedicated to jazz, blues and Afro-American music lovers.
Some of them take place in stunning seaside resorts, some in natural setting or in little but very charming Sardinia villages. 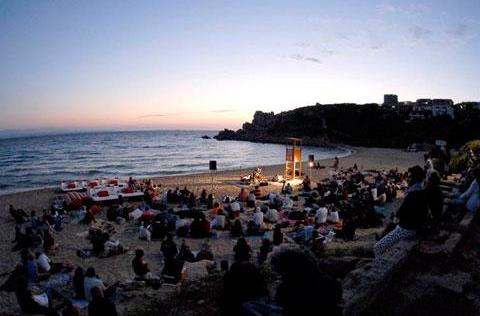 Jazz Music Festivals in Sardinia - Musiche sulle Bocche
Here you are the main musical appointments that you don't want to miss while you are holidaying in Sardinia. 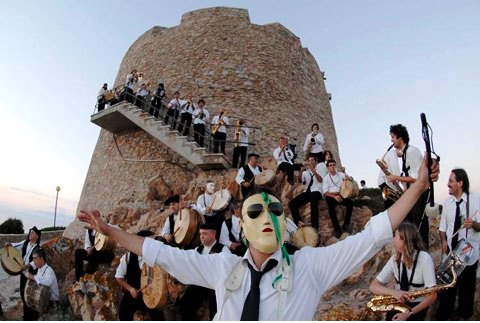 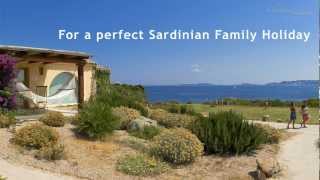 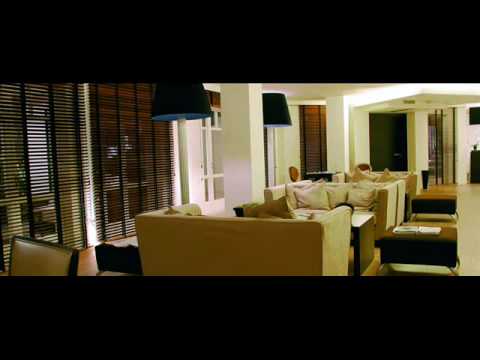 CharmingItaly >
Blog >
The great jazz in Sardinia - The Music Summer Festivals that you don't want to miss!