The best Amusement Parks in Italy! 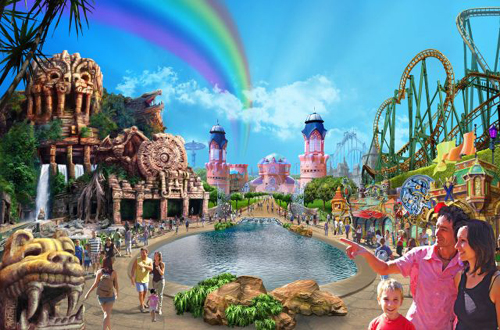 Especially designed for children, amusement parks (also known as luna or theme parks) are able to enjoy a large numbers of people. There are 3 famous ones in Italy, different from each other but with a common point: You surely charge your batteries!

Located in the Lake of Garda (Verona), it has been declared the fifth best park in the world. Opened on 1975, Gardaland extends on 600.000 sqm and presents attractions for all ages even the first themed aquarium in Italy. Prezzemolo (Parsley in English) is the mascotte of this amusement park.

"Enjoy the fun" is the slogan of this theme park, placed in Ravenna (Emilia Romagna). In addition of an area of 850.000sq m, it consists of a waterworld section called Mirabilandia Beach. One of the best attractions is the second tallest Ferris Wheel.

Located in Rome, it is the youngest amusement park in Italy and it is pioneering to using partially solar energy. Rainbow Magicland consists of 600.000 sqm divided in theme areas, inspired by Rainbow's characters. The masterpieces of this "magicland" are 3 unique attractions in Europe. 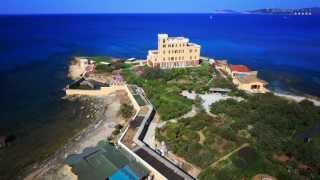