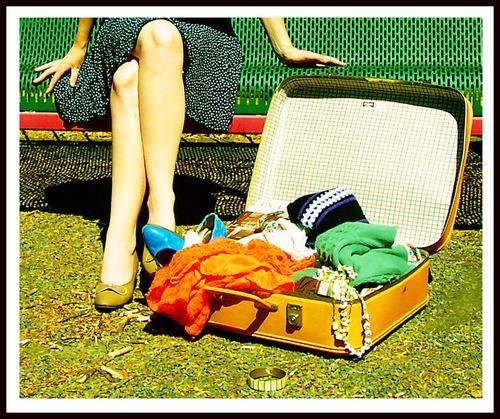 Top 10 places to see in Italy before you die!

1.    Walking through the historical centre of Florence, Tuscany 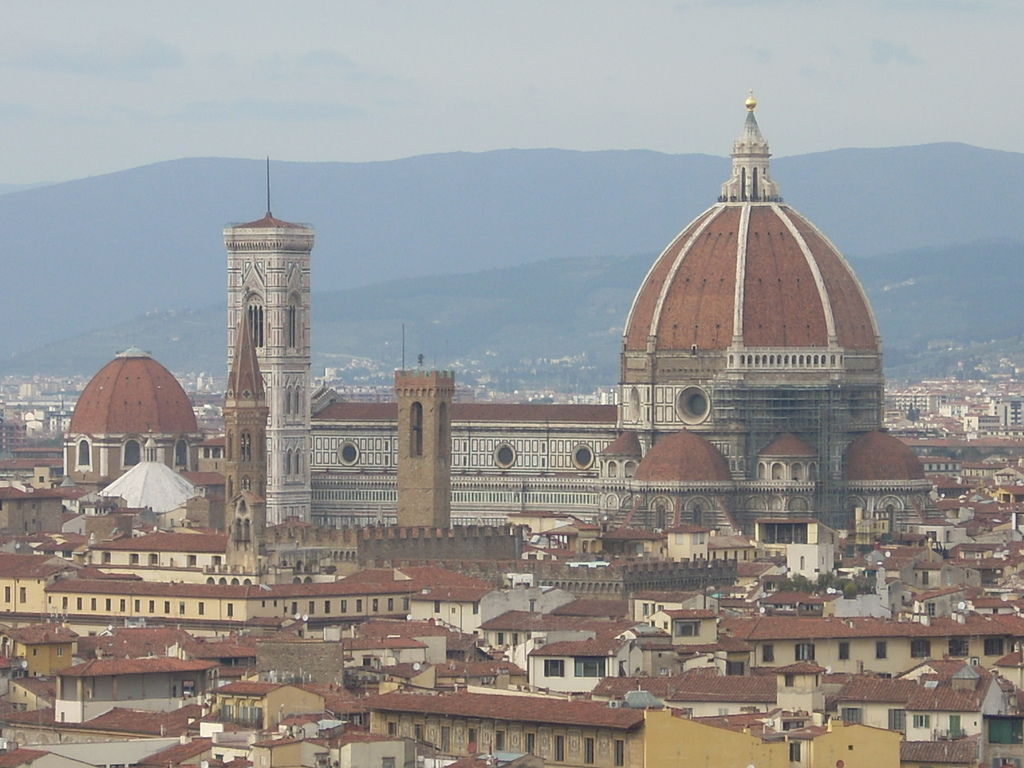 Photos of Florence - What to see in Florence, Italy - Flickr Photo Credits: rpkelly22
Florence is the first one on my places-to-see-before-you-die list and it’s not by chance. Have a stroll in the historical centre through the most important monuments of the city, treading the same streets once travelled by Leonardo, Donatello, Giotto, Botticelli…really unforgettable moments. 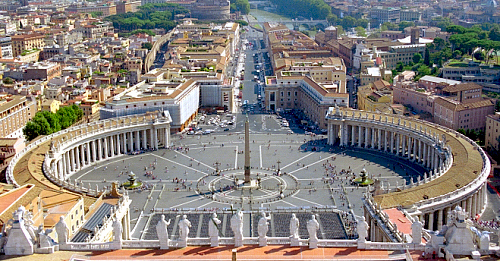 St. Peters’ Square and Basilica, Rome, Lazio - Flicker Photo Credits: David Paul Ohmer
Designed by the popular architect Gian Lorenzo Bernini, St. Peters’ Square lies in front of the Basilica, the biggest existing Christian church.  Rome is the city which holds the main concentration of historical and architectonical heritage of the world. How can you miss visiting the Eternal City? (Especially if you’ve just read Angels And Demons)

3.    Valley of the Temples, Agrigento, Sicily 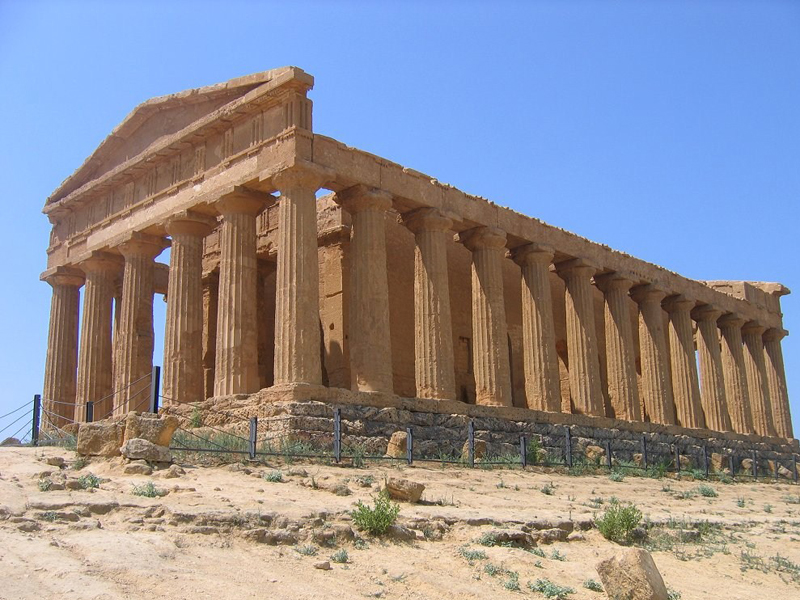 Valley of the Temples, Agrigento
Whith its 1300 hectares it is the biggest archaeological site in the world and was named World Heritage by Unesco in 1997. This Valley in Sicily is composed by seven temples as well as sanctuaries, necropolis, fortifications…The visit at sunset is suggested, both to enjoy the romantic atmosphere and to avoid the sultry weather, really strong there during hot summer days! 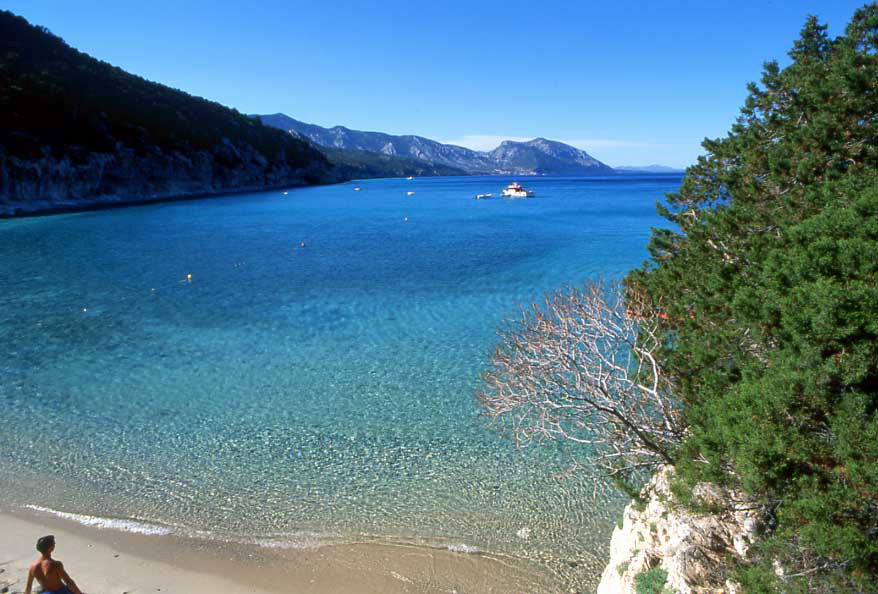 Cala Luna, Sardinia
Cala Luna is maybe the most fascinating cove of the Sardinia. It is reachable by boat from Cala Gonone (where you can also visit the beautiful Caves) or by land through a coastal path. The clearness of its waters is simply amazing. Cala Luna needs to be present in my places-to see-before-you-die list!

5.    The Trulli of Alberobello, Puglia 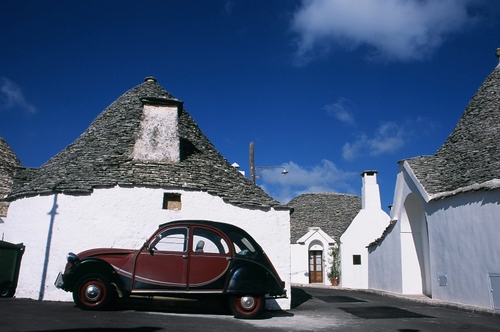 Alberobello - Flickr Photo Credits: miki**
The ancient white buildings are typical of south-centre of Puglia and the Trulli of Alberobello are the most popular. Just spend one night in a Trullo and experience the genuine Apulian atmosphere! 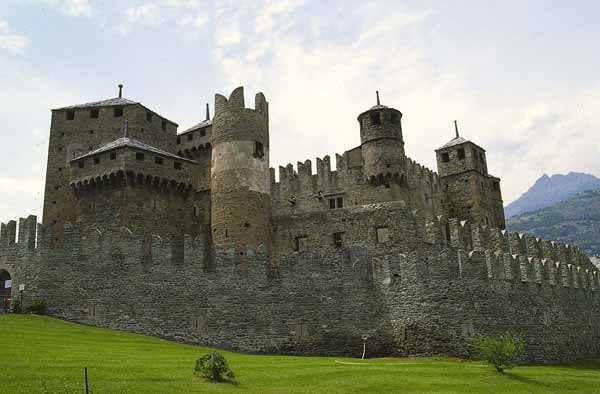 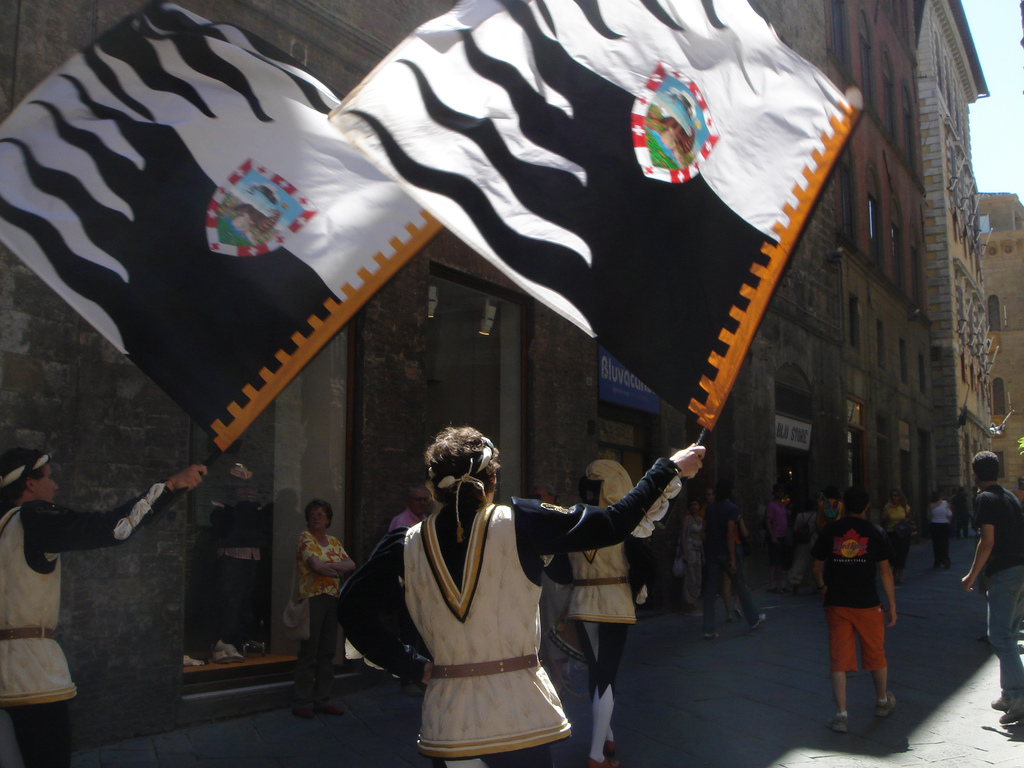 The Palio of Siena - Flickr Photo Credits: Wallula Junction
The medieval city of Siena is a popular tourist destination in Tuscany. If you decide to visit it during the Palio, one of the most ancient horse races in the world, you’ll kill two birds with a stone! 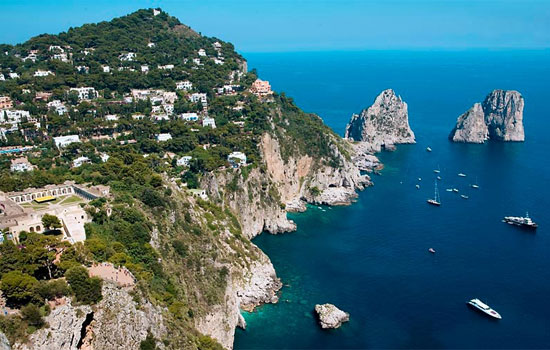 The Sea Stacks of Capri, Campania
Capri is located in the Gulf of Naples (to be visited as well!) and it’s a well-known holiday destination. The three Sea Stacks that characterize the island rise from the deep blue sea and create a wonderful visual effect. 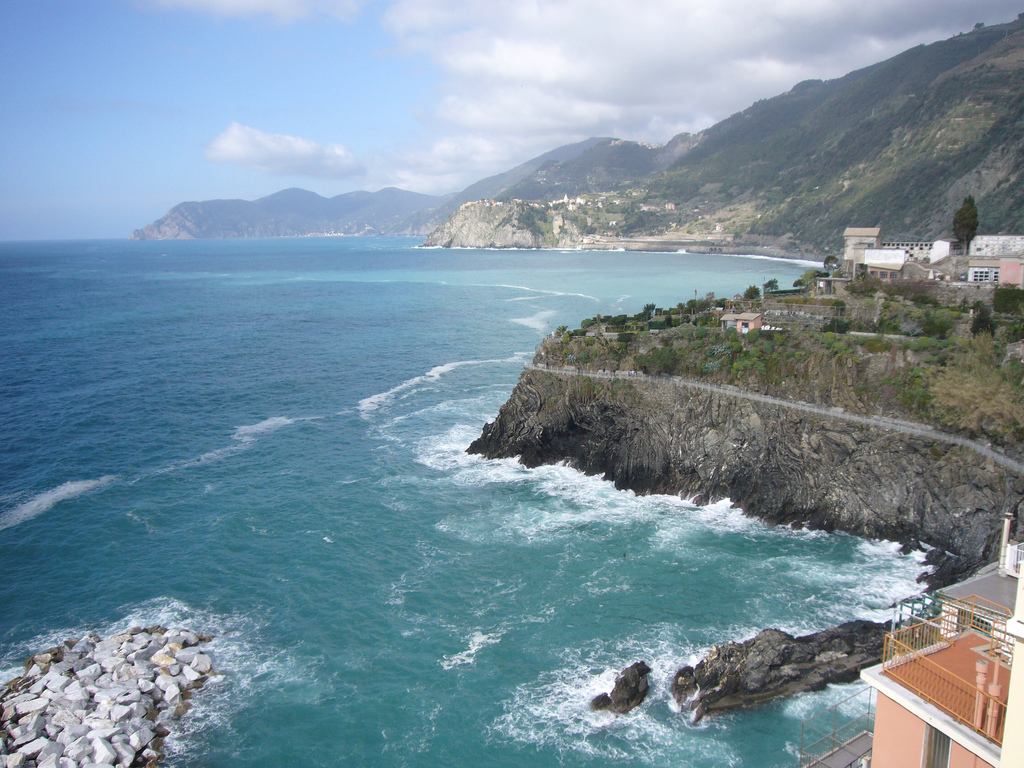 Cinque terre (The five lands), Liguria - Flickr Photo Credits:ezioman
Inserted on World Heritage List by UNESCO, the five lands are located in the northern Italian region of Liguria. They are represented by a rugged stretch of coast of the Italian Riviera and include five villages (anciently called five lands). Due to its long isolation, the five lands have kept their authentic and ancient traditions. 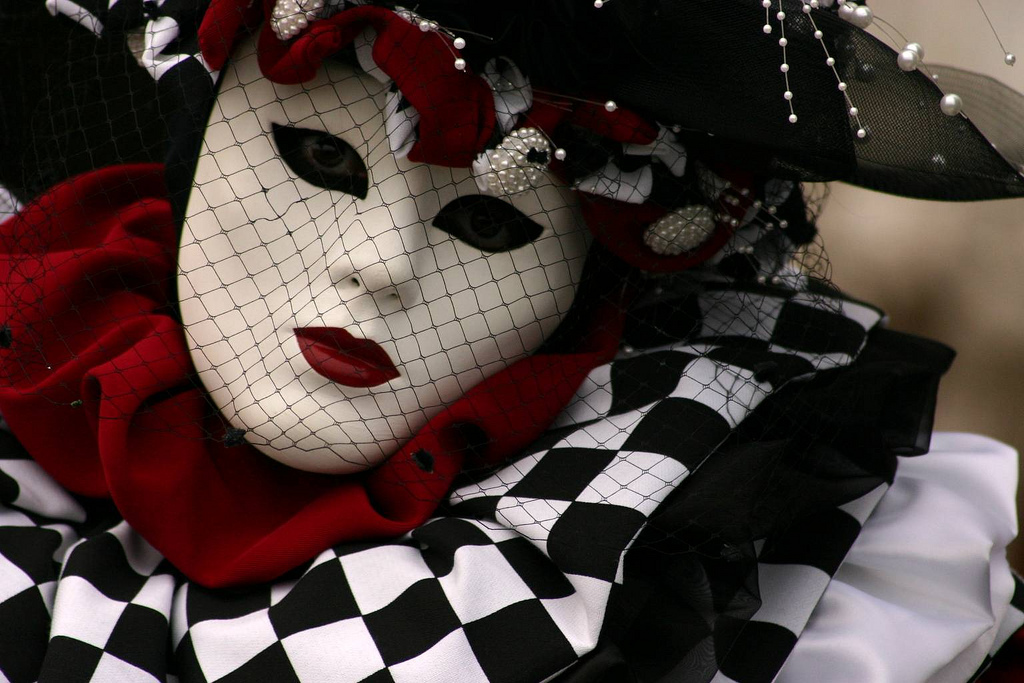 Mask of Venice, City of Love - Flickr Photo Credits: Alaskan Dude
City of love, city of canals and city of bridges, Venice is the dream of lovers looking for romantic moments as well as one of the most beautiful cities in the world. I think it’s the perfect place to end my places-to-see-before-you-die list. Don’t you agree?