“Il faut regarder toute sa vie avec des yeux d’enfants” (To look all life long with the eyes of a child). Henri Matisse loved to say it, in order to cry out his love for life going against all problems and sufferings. A similar deep thought can be interpreted in several ways. I’ve always seen it as an invitation to remember (and to take as an example) the big power of children to be surprised from new things around them and to be consequently happy for the new discovering they’ve just made. 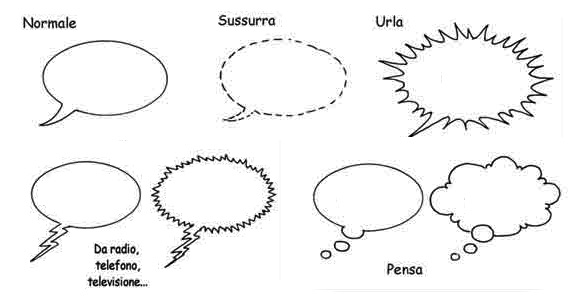 When I was a child, I was an avid devourer of comics. My favourite one, I admit, was Michey Mouse, but I was also used to read a few italian comics which were popular in that period. Growing up I’ve discovered others comics and I’ve never stop reading them, even if much less then before.

I would like to share with you the creativity and talent of Italian cartoonists, who have inspired millions of Italian children and adults with their brilliant stories. Here we are! 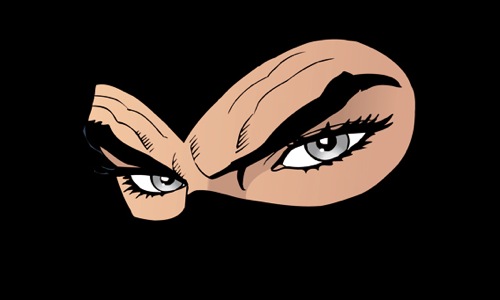 The anti-hero Diabolik was born in 1962 from the pens of sisters Angela and Luciana Giussani. Diabolik is a ruthless thief and killer which inspired films, videogames, animated series and several others characters of Italian comics. 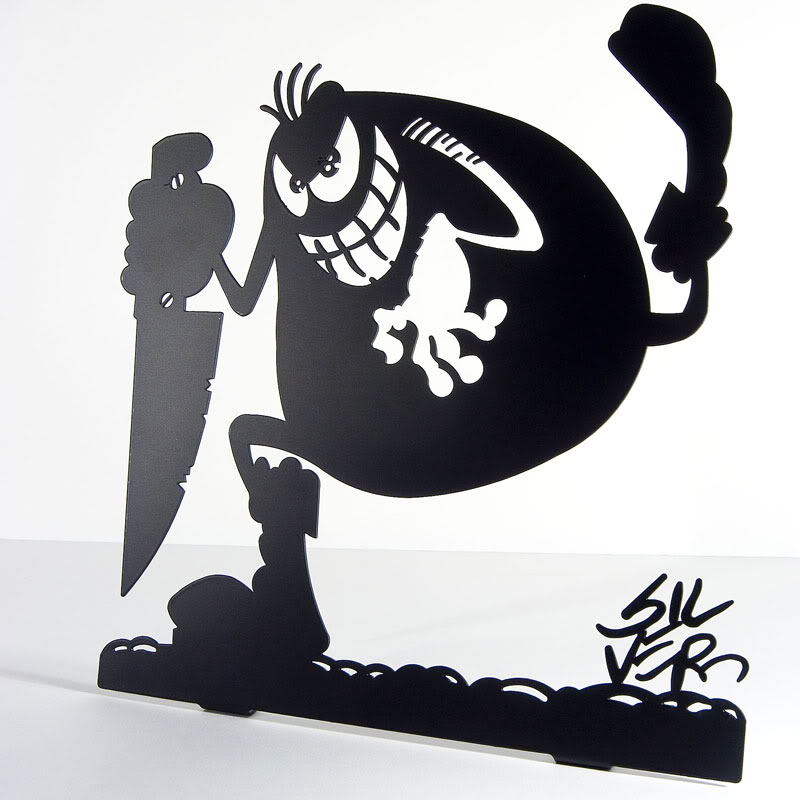 Cattivik is a parody of Diabolik (Cattivo means bad in Italian). He's an antihero, a clumsy and ham-fisted petty thief in the characteristic shape of pear who is very appreciated from readers. The italian comic Cattivik was born in 1965 and it ceased to be published in 2005. 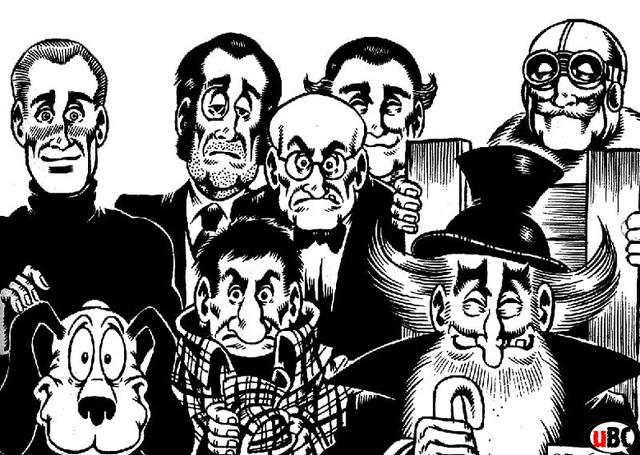 Created by Max Bunker - stage name for Luciano Secchi - Alan Ford tells the adventures of a group of secret agents (Group TNT) in a satirical and very funny way.

Published for the first time in 1982 from Sergio Bonelli, Martin Mystere  had been created by the writer Alfredo Castelli and drawn by Giancarlo Alessandrini. He’s nicknamed “the detective of the impossible” and has been translate in many languages, often by changing the italian name. The popular comic is called, for example, Martin Mystery in the USA and Alan Dark in Germany. 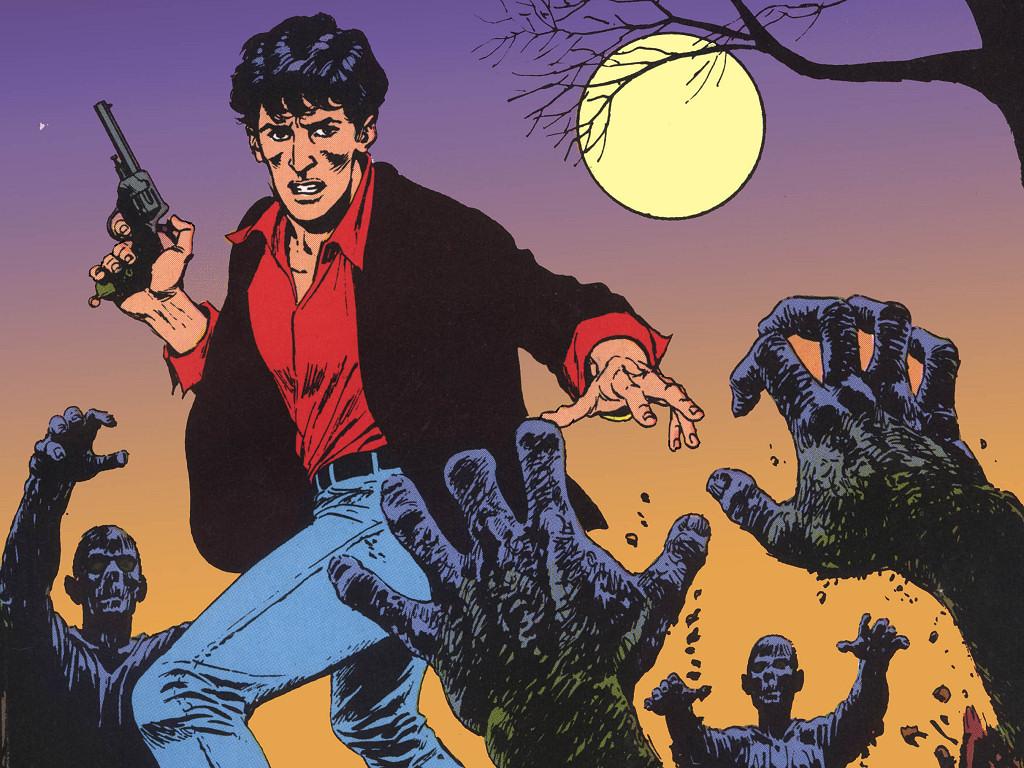 His profession is “nightmare investigator”. You could easily recognize him thanks to his similarity to the actor Rupert Everett and to his clothes: red shirt, black jacket and blue jeans. He's a playboy (he conquers a woman in almost each episode) and lives with his loyal assistant Groucho Marx. Dylan Dog has been created by Tiziano Sclavi and published for the first time in 1986. 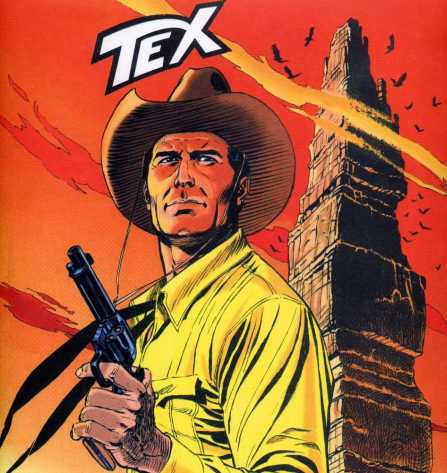 Tex is a very popular Italian comic and represents the Italian version of the American Old West stories. First published in 1948, the ranger Tex is the typical example of hero with no fear. 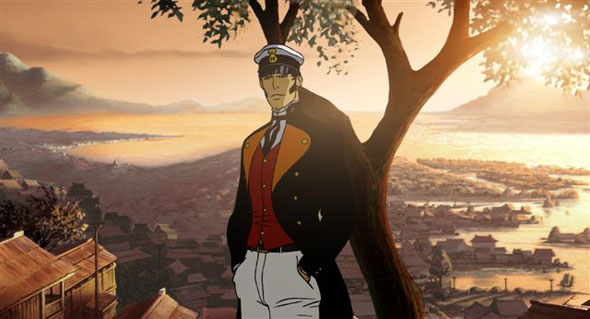 First published in 1967, Corto Maltese has been created by Hugo Pratt. Corto is a sailor-adventurer and personifies the Pratt’s scepticism of ideological, religious and national declarations. 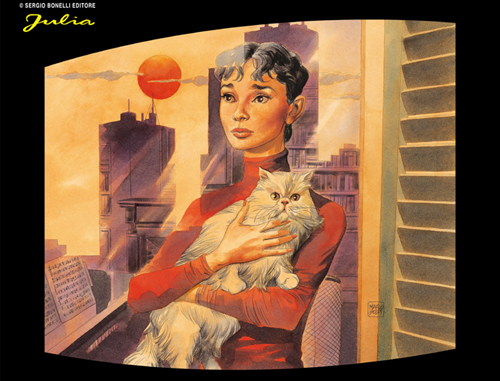 The entire title is Julia, the adventures of a criminologist. The character of Julia Kendall, inspired by Audrey Hepburn, is relatively new: the first edition of the comic was in 1998. Her deep sensitivity and her investigative skills are greatly appreciated by italian readers. 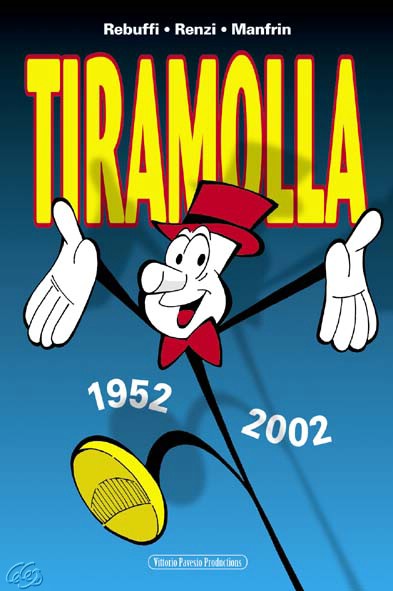 Due to a fall in a vat of rubber, Tiramolla has acquired the ability to stretch, even up to several Kilometres. Unfortunately this comic didn’t get enough success and its publication stopped in 1992. Despite its failure I think it’s worth knowing it, as Tiramolla is a positive character and a very charismatic hero. 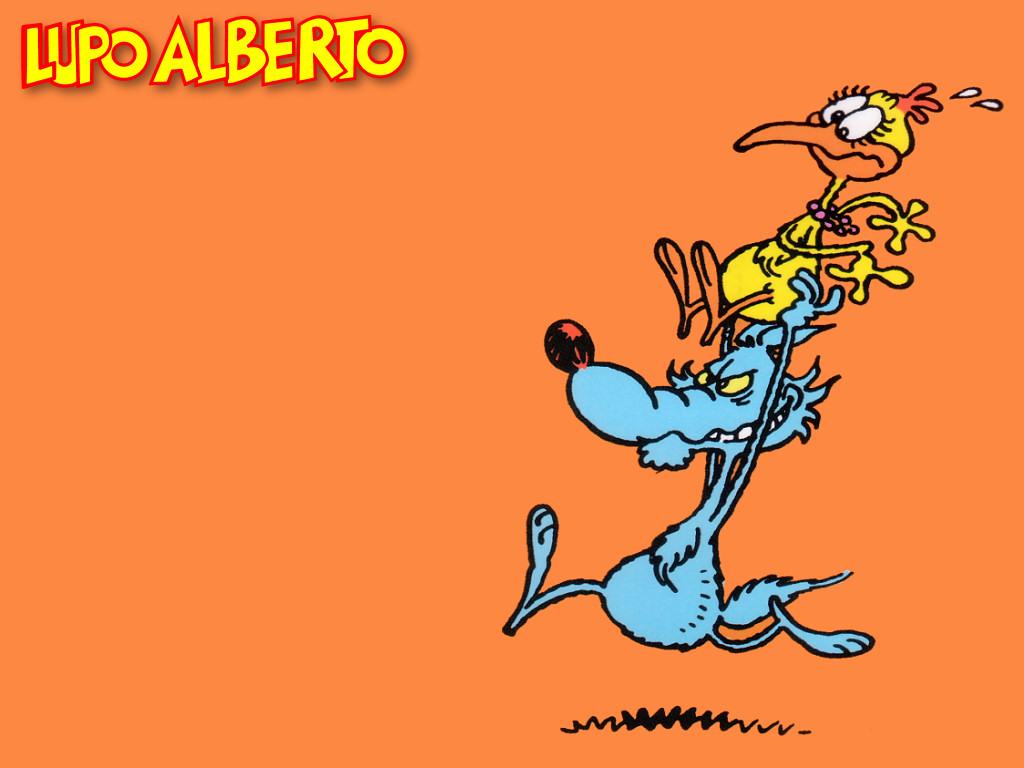 Loved both by children and adults, Lupo Alberto (lupo means wolf in Italian) is on of the most beloved comics’ characters. The stories revolve around McKenzie farm (where the other main characters live). Lupo alberto, with his characteristic azure colour and his bad luck, is engaged with the hen Marta and regularly try to get her out from the farm.

What are your favourite comics? Do you think I’ve missed out some important Italian comics in my list??