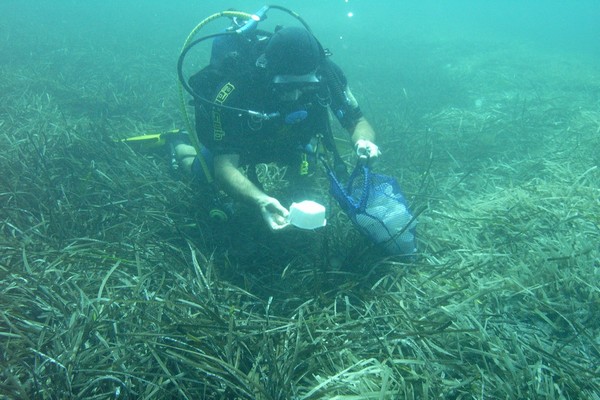 Siniscola is proud to organize the 9th edition of La Festa del Mare, a the 3-days festival  that will place on August 31st, September 1st and 2nd. 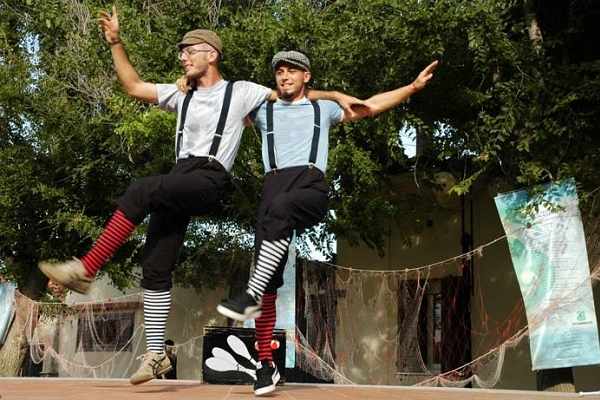 Like the past editions, the Festa del mare Festival in Siniscola will be divided among workshops (Pollution&Work; Fishing in the Mediterranean), concerts, shows and art exhibitions – a big Festa that attracted last year more than 175,000 guests both from Sardinia and the mainland as well as 400,000 visitors on the website. 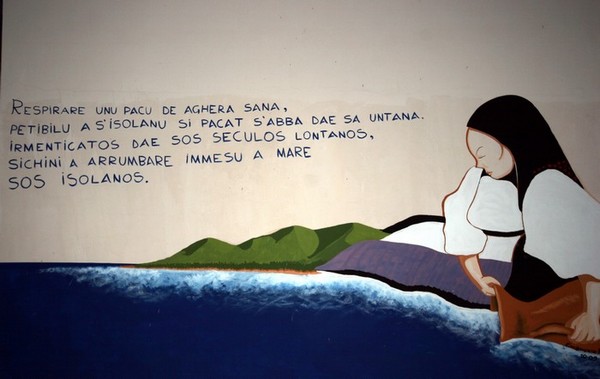 There will be organized photographic exhibitions and special areas where handcrafts and local producers will show their abilities while children will have the chance to participate in environmental education workshops. 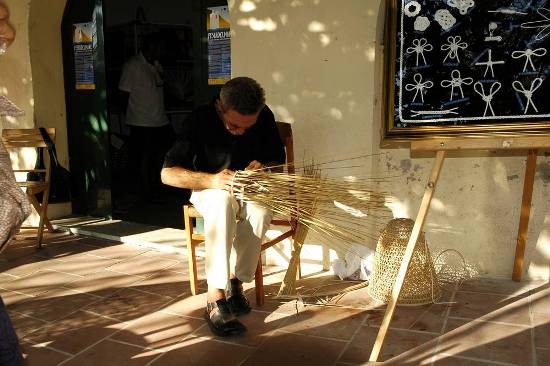 Every day from 8,30 pm in Piazza della Torre (Tower square) guests will taste the local specialties thanks to the “Itinerari del gusto” and on the last Sunday with the “Fish Festival”. Thanks to the The AzzeroCo2 project, a reforestation program will be provided in order to balance all CO2 emissions produced by the Festa del Mare.

An event that attracts more and more interest and that aims us to focus on important issues of public interest, which are often underestimated.