With the 6th edition of Porto Cervo Wine Festival has kicked off the season 2014 in Costa Smeralda, the most photographed Mediterranean destination during summertime.
Now we are waiting for the next upcoming events to experience the North Sardinia in June, July, August and September. 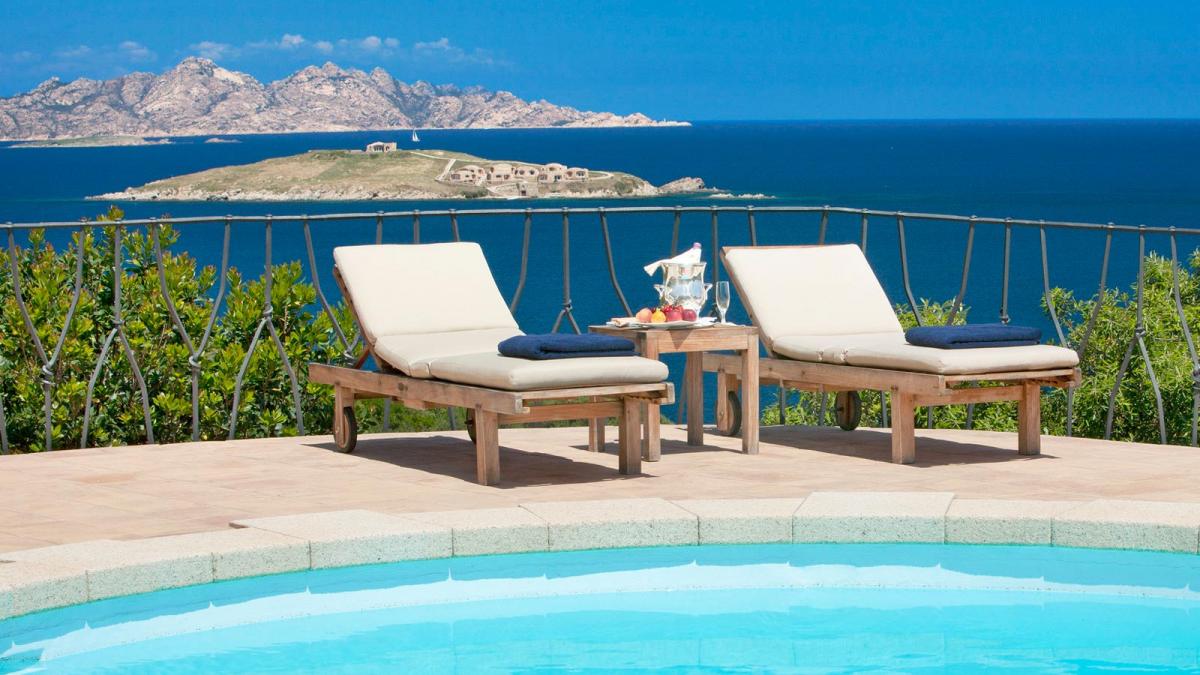 Fashion, music and gala dinners
Shopping Night, Fashion Week, Eating with the stars... these are just some of the events that are taking place between June and September in the famous Piazzetta of Porto Cervo. The inspiring name and English slogan underline the inevitable participation of the international jet set, but not all events have cost-prohibitive. Then Starwood hotel chain offers interesting packages for amazing weeks in Costa Smeralda, but a good alternative is to have a look to the Sardinia boutique hotels located at the gates of the Coast.

June 28 & August 20 - Porto Cervo Shopping Night
From 7pm to 12pm, in the most exclusive boutiques in Porto Cervo, 2 nights are dedicated not only to shopping, but also to special exhibitions, concerts and many initiatives with cocktails and DJ sets.

4-13 July - Porto Cervo Fashion Week
The luxury Hotel Cala di Volpe and the white beach of Porto Cervo host the catwalks of Brunello Cucinelli, Versace, Gucci and Emilio Pucci and Missoni, just to cite a few name of the Italian sartorial excellence. Each evening is dedicated to a different designer and guest will be involve in a unique and original fashion experience.


From June to September - Eating with the Stars
Every Thursday, Michelin-starred chefs will demonstrate their talent in the kitchens of the Starwood hotels.  The guiding stars of Italian fine-dining offer guests a taste of their signature dishes.

July and August – Gala Dinners with Concert at the Hotel Cala di Volpe
The Gala dinners with concert are the most anticipated events of the summer in Costa Smeralda. After the great performances of Andrea Bocelli, Elthon John, Jamiroquai, Laura Pausini, Mary J Blige, Anastacia other two bigs of the international music (whose names have not yet been revealed )will entertain the chic holidaymakers of the Costa Smeralda.

August 14 & 15
The Hotel Pitrizza celebrates the mid-summer holiday (August 14) in style with cocktails on the terrace overlooking the lovely Liscia di Vacca Bay, followed by a poolside dinner by Chef Maurizio Locatelli, live music and a stunning firework display that will light up the Costa Smeralda skies.
The day after, guests are welcome to the Hotel Romazzino. The midsummer of August 15 2014 will be celebrates in the form of dinner and dancing with fine dining provided by Chef Giovanni Raccagni. The evening will then rock to the rhythms of a well-known cover band at the Barbeque Restaurant on the beach. 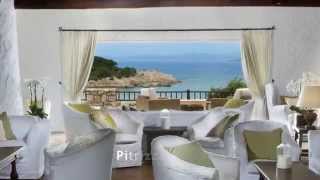 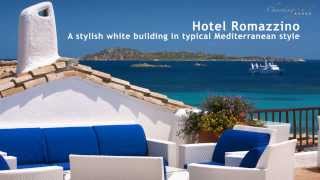