News from the Louis Vuitton Trophy in La Maddalena, Sardinia from 22nd May to 6th June 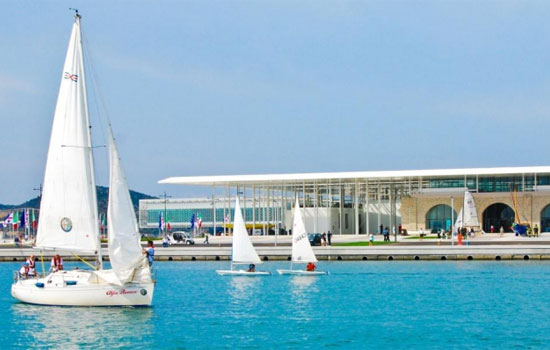 The competition, started 22nd May, is held in La Maddalena, in the north-eastern coast of Sardinia. The participant teams of the Louis Vuitton Trophy are 10 and represent 8 different countries.

Apart from the 8 team that participated to Louis Vuitton Trophy Auckland, there are 2 teams more: BMW Oracle Racing (the winner of the American Cup of February) and Luna Rossa. Here below the complete list of the participant teams:

The competition will be divided as follows: at first a Round Robin will allow earning the first points to compile a first ranking. This ranking will be used to match teams for the intermediate phase, in which the ones at the top ranking will race against the others at the bottom of it.


The firs Round Robin is going on and the teams start to feel at ease in Sardinian waters. After the 5th racing day, Artemis still didn’t lose any competition and is on the top of the provisional ranking. Mascalzone Latino loses a point due to a collision occurred in the race against All4One, while Aleph has been given a three-point penalty after a collision during the race against Azzurra.

Free-time during the Trophy


During the Trophy people have the choice to make photos with the participants and to take a break in the many restaurants and Cafès, drinking a good espresso or eating a refreshing gelato. Not to be missed is a tour of the archipelago by boat, to visit the little enchanting islands which compose it. Of course, the best suggestion I can give to those who wish to relax is: put a book and some cool drinks in your bag, choose your favourite beach and enjoy Sardinian summer!!! 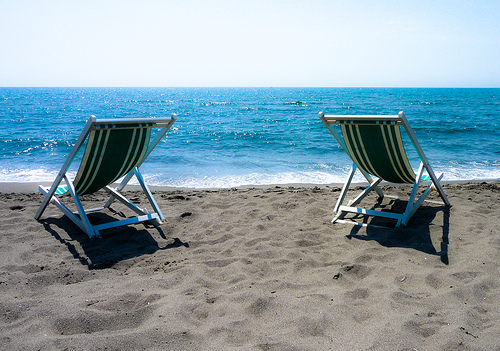 
After relaxing on the beach, you can maybe feel like doing a tour in Costa Smeralda, the VIP favourite Sardinian resort. In this case, don’t forget that the Polo Gold Cup will start soon, on 29th May. You may take this opportunity to visit the area and to be present to this popular and exclusive competition.

Are you attending the Louis Vuitton Cup? Share your experience with us!!! 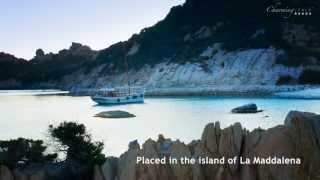