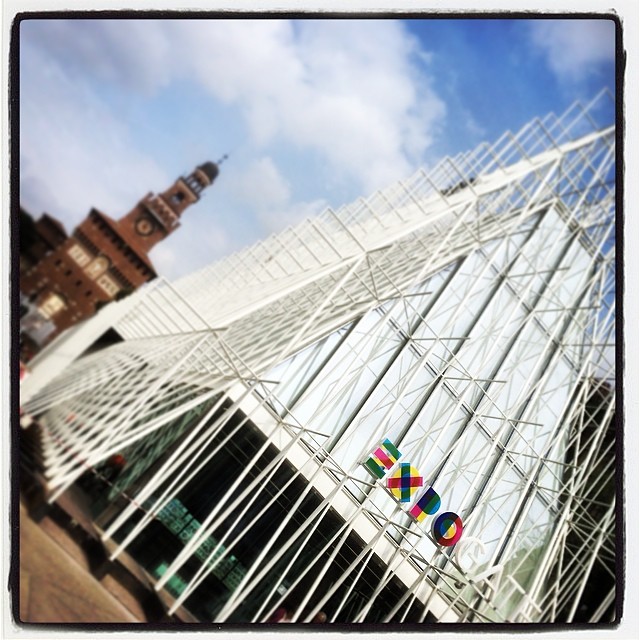 On our previous post, Nerys has told us in which way the city of Milan have been preparing to host the event: the new exhibition centre in the comunes of Rho and Pero, the several flags on Via Dante and Corso Vittorio Emanuele II, the banner (or statues) of Expo Days all around the city, the dedicated routes of underground line and a new suburban train line… Works are still in progress  and should be concluded within April 2015.

3 million tickets have been already sold during the first month. So, it’s time to buy our Expo 2015 ticket and organize our stay in Milan in order to easy reach the “Digital Smart City”.
Tickets can be bought on the official website, at the info point of Piazza Castello in Milan and directly in Rho-Pero.

The price is 39 €, but:
- children under 4 years of age don't not pay anything
- the elderly and the students will pay a reduced price
- school trips only 10 euro per student
Furthermore, there are many special prices for family packages, different prices during working days and for who is only interested in Expo by night.

For your stay in Milan, browse our hotel selection and contact us for further information about your Expo 2015 holiday.