In 2015 Milan will host the Universal Exposition and work to prepare the city for the event is well underway. 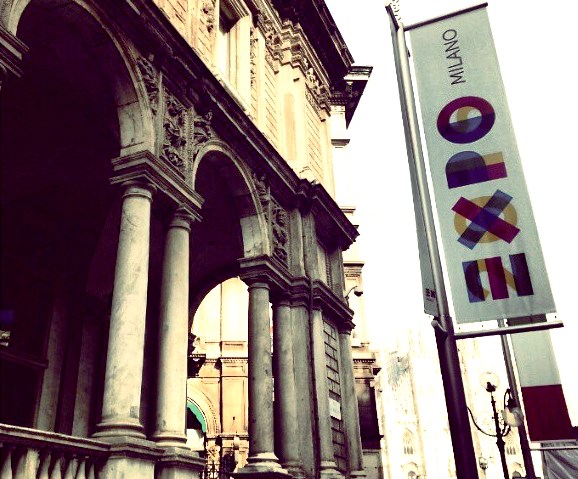 Expo 2015 was officially announced on the 23rd of November 2010, and since then the city of Milan has been preparing to host the event. The theme chosen for Expo 2015 is Feeding the Planet, Energy for Life. The focus will be on food, nutrition, and preventing diseases and malnutrition. The Exposition will be held from the 1st of May to the 31st of October 2015 at a site to the north-west of the city, in a new exhibitions centre in the comunes of Rho and Pero. It will cover 110 hectares, and will be built as an island surrounded by water. The site will be linked to Milan by the A4, A8 and A8 motorways, which link it to the airports that serve the city; and also to the M1 underground line, and a suburban train line, making it easy to reach from the city on public transport. 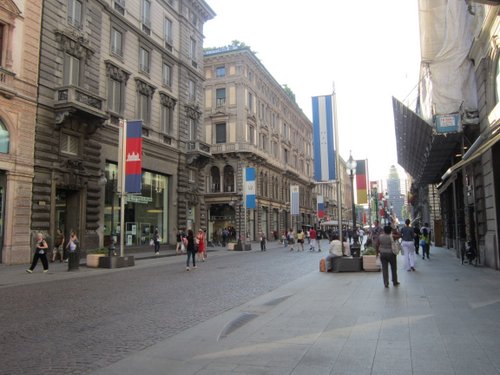 In May many events held under the banner of Expo Days were held in the city. It involved a series of events on food and nutrition, and also on the city of Milan itself. These statues, called the Popolo del cibo (People of Food), appeared in locations around the city such as in the centre and in Milano Centrale train station. They are the work of set designer Dante Ferretti, and embody the themes of nutrition and food which will be dealt with during the Exhibition. 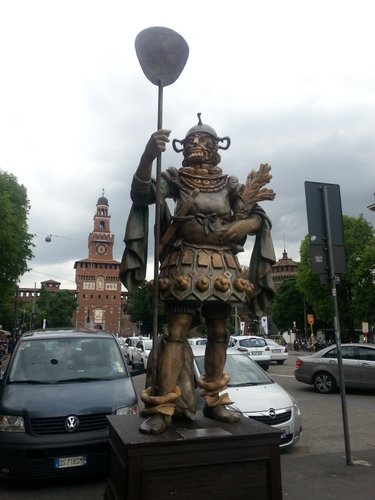 Political figures have been expressing their hopes about Expo 2015. At the 'Verso Expo 2015' conference in Monza on the 7th of July President Napolitano called it an occassion for economic development, not only in the city of Milan, but for the whole of Italy. Prime Minister Letta also saw it as being the chance for an economic reprise.

The World Expo Tour was also launched during that conference, its objective is to travel all over the world to promote Expo 2015 in the capital cities of countries who have confirmed their participation in the Exposition.