Are you sure to know Where is Milan?

Milan is fashion, is industry, is design. Milan is the city of the impressive white Cathedral and Panettone birthplace.
But are you sure to know where is Milan and what you can find in the area? 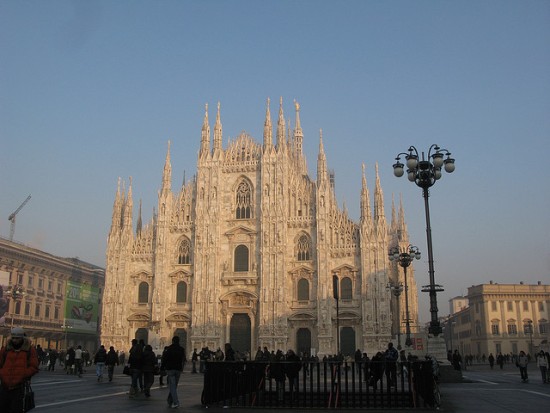 Milan finds in the Po Valley: the ancient name of Milano was Mediolanum which probably means “in the middle of the valley” or “among water courses”. 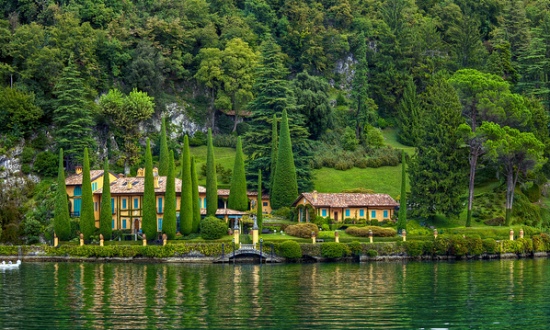 It is only 50 Km from the wonderful Lake Como. I bet you’ve seen lots of images about its flourishing gardens and dream villas!

It is surrounded by important wine labels, as Lombardy has an ancient wine traditions (never tried a glass of Barbera?). Milan has its own wine, too: the San Colombano DOC! 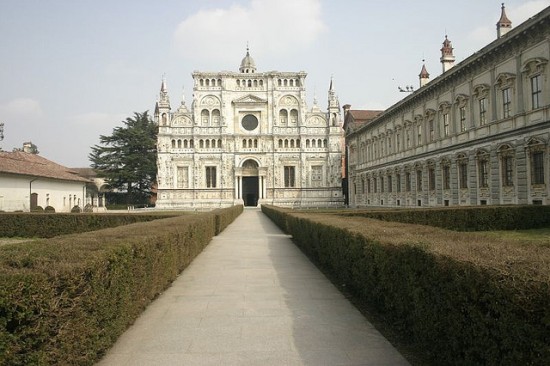 Where is Milan - Certosa di PaviaCredits: Agatha and Andrew Mleczko

Milan is 8 Km far from Crespi Workers' Village who dates back to the late 19th century and is today UNESCO World Heritage. An entire town built for the workers and their families by the owners of the factory: Crespi family, cotton manufacturers.

It is less than 30 Km to La Certosa di Pavia, a marvellous monastery completed in the 14th century. The places to visit in and around Milan are countless: the charming cities of Pavia and Mantova, the Lake Garda just to name a few.

Now you have more reasons to visit Milan and its region! If you have any suggestions, please leave a comment! Do not miss our next "Where is..." posts :)

CharmingItaly >
Blog >
Are you sure to know Where is Milan?