Bologna, Italy: Events during the Spring

Spring is coming and Bologna is a city full of things to do.

In March and April the city hosts some interesting events that you should appreciate. So if you are planning a visit to the city, find out what you can do.

THE GIRL WITH THE PEARL EARRING

Firstly there is still the famous exhibition of The myth of the Golden Age. This exhibition has some unique aspects. It’s the last stop of the highly select world tour for a group of paintings, focused on the masterpiece of masterpieces, Johannes Vermeer’s Girl with the Pearl Earring.

In addition to the Vermeer there is a host of other masterworks, by artists such as Rembrandt, Hals, Steen and Ter Borch. All the greatness of 17th-century Dutch art in a single exhibition staged in Bologna, in the heart of Emilia Romagna. 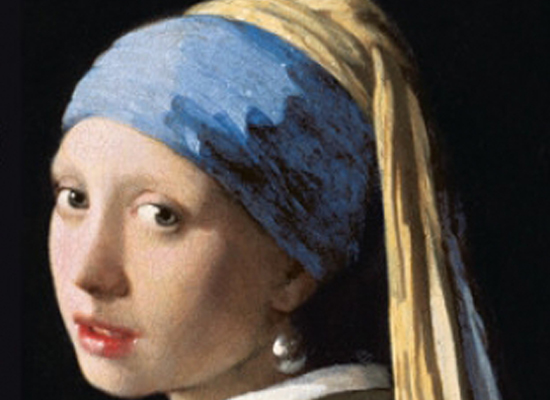 The girl with the pearl earringPhoto Credits: BOLOGNA WELCOME

How much is the ticket?
Tickets reservation (full price): 13,00 euro

The most spectacular and fascinating anatomical exhibit of original human bodies is housed in the venues of Ex GAM with a new setting up.

Body Worlds celebrates the beauties of human body mainly focusing on heart. On show over 200 authentic human samples (20 of which are plastinated whole bodies, organs and transparent body sections). This exhibition enables visitors to have an unique inside view of the human body, thus revealing the secrets of anatomy and how body works to the general public.

The exhibition is explained both in Italian and in English.

The first and most important event in Italy dedicated to the technologies applied to animation, film, video games and new media: Future Film Festival is an indispensable observatory on the future of the seventh art. Born in Bologna in 1999, FFF every year it brings together the most important directors, art directors and creative, to show their movie. A look at the future of cinema.

How much is it?
Single ticket: 8 euro 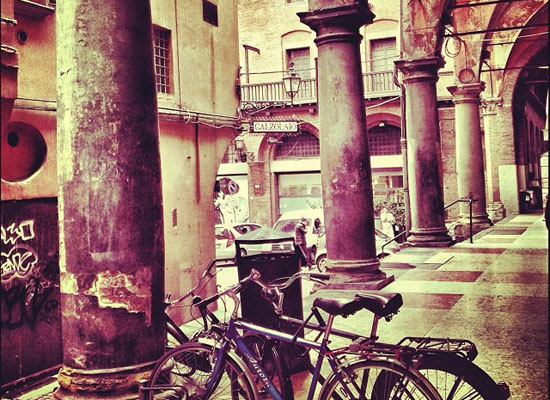 GUIDED TOUR IN THE OLD CITY
Everyday until May 25th

If you’re coming at Easter maybe you would like to stay outside and not only inside a museum: a walk back in the city's history admiring medieval towers, porticoes and historical buildings that watch over and protect the city is perfect for you. Walking through the historical centre, a skilled tourist guide (in Italian and English) will show you (in more or less 1 hour and 15 minutes) the most important Medieval, Renaissance and Baroque artistic monuments. 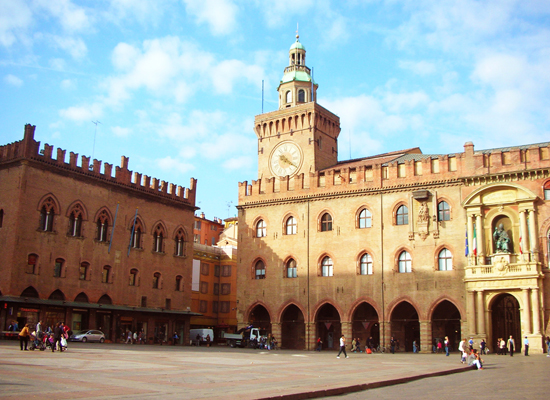 Bologna in March and April has many events waiting for you: choose your favorite ones and book your holiday in Italy!