If you’re planning a week end in Italy on May 1st, here some tips for you! 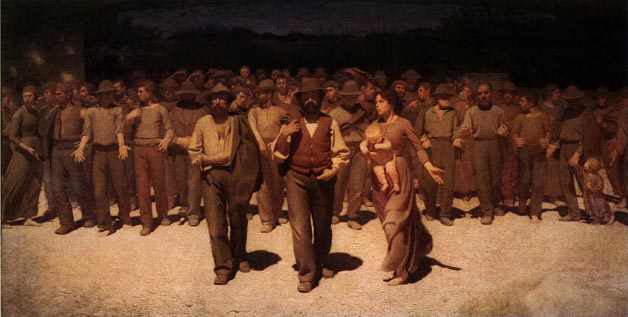 Celebrated in many countries on 1st May, the Labour Day celebrates social and economic achievements resulting from the labour union movement. In particular, it refers to the Eight-hour day movement, which advocated eight hours for work, eight for recreation and eight for rest.


The first celebration of the Labour Day in Europe dates back to 1889. In Italy, after being cancelled during the twenty years of fascism, it has been reintroduced in 1945 after the Second World War.

How Labour Day is celebrated in the different Italian cities?

Since 1991, on 1st May, Italians Labour Unions CGIL CISL and UIL organise a big free concert in Rome, dedicated to emerging and independent music in Italy. Among others: Roy Paci, Vinicio Capossela, Carmen Consoli, Samuele Bersani. 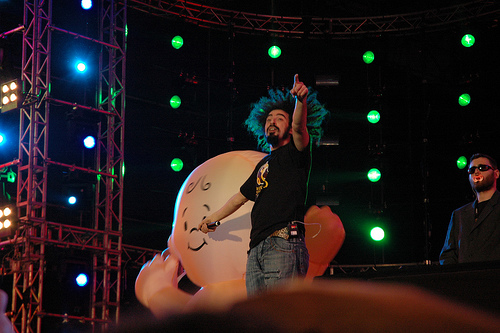 
In Florence many public museums will be open. Guests will visit them at the symbolic price of 1 euro.

In Bologna it starts the Rocker Festival, with which will go on until 31st May. 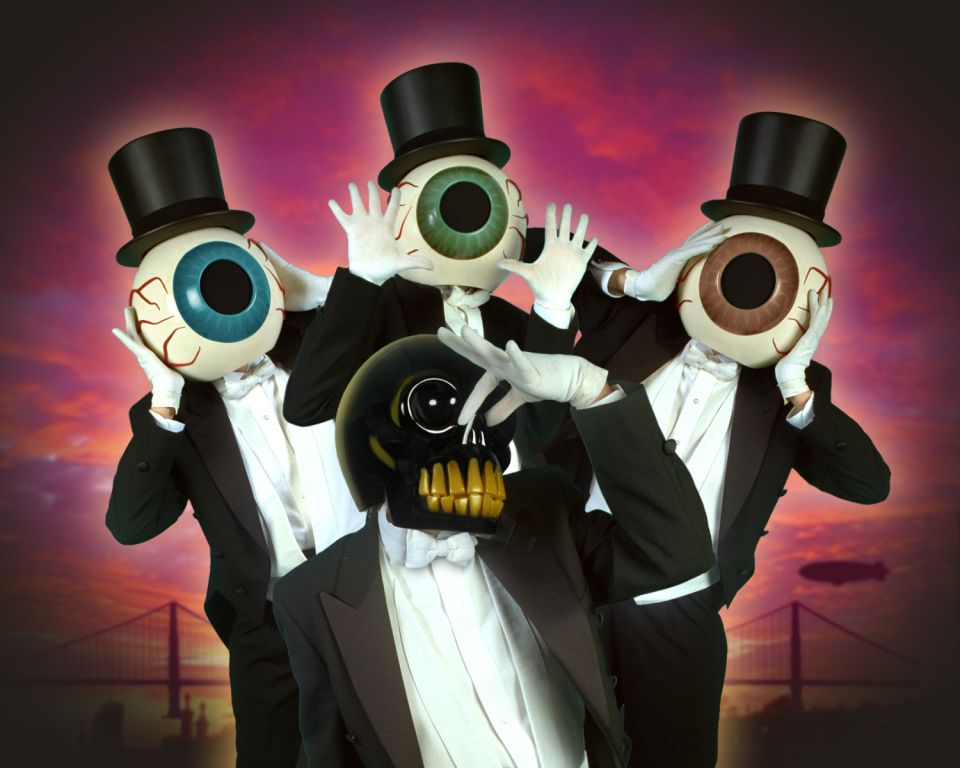 
In Riccione from 30th April to 2nd May you can assist to the Art Show, an exhibition of contemporary urban art.

In Cagliari people celebrate the festival of Sant’Efisio, one of the most important Sardinian folk festivals. 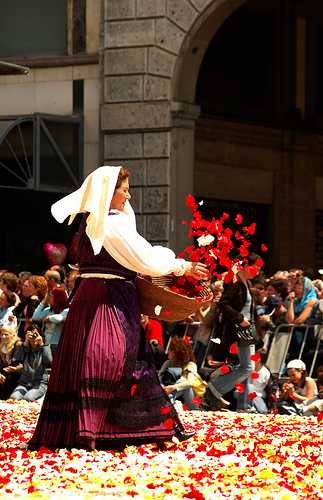 
In the region of Abruzzo all public museums and the archaeological areas will be opened, and can be visited at the symbolic price of 1 euro.

How is Labour Day celebrated in your country?