Mid August In Italy: Ferragosto throughout the boot

Enjoy Ferragosto in Italy!!! What’s on?! 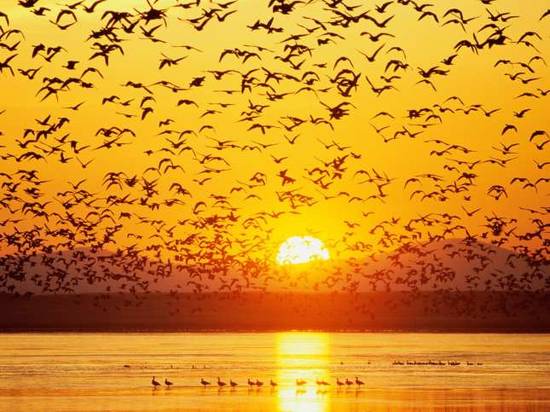 
Mid August, called Ferragosto from Italians, is not as important as Christmas or Easter – of course! But it is anyway an important celebration with ancient origins.

In the ancient days, Italians celebrated the end of the hard work in the fields in the middle of the summer, mid August. The Roman Catholic Church adopted this celebration to represent the Assumption of Virgin Mary, but always keeping the old name (Feriae Augusti = Holidays of the Emperor Augustus, which established the celebration in 18 B.C.). 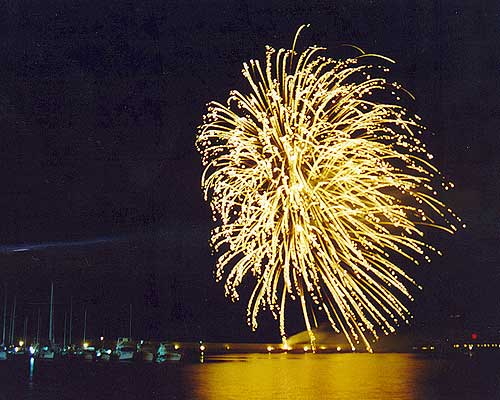 
Due to its double importance (both civil and religious) many different celebrations are organized throughout Italy in this hot days of Mid August. If you’re planning to visit Italy in August, you’ll probably find yourself in the middle of a party, a concert or a procession.

Here are some of the celebrations organized during Mid August in Italy: 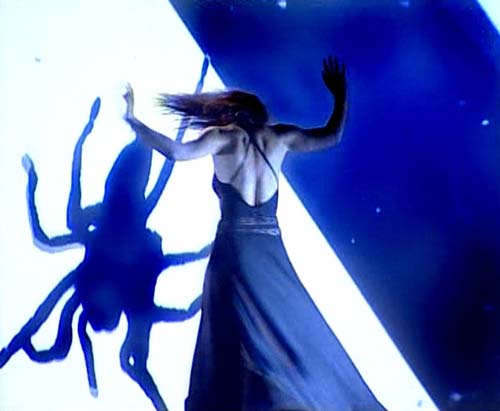 If you’ve chosen an accommodation in Salento, Puglia for your summer holidays you’ll probably be interested in taking part to the Ferragosto organized in Santa Maria Leuca. It begins early in the morning with several celebrations and it finishes with the famous procession at sea. During it, hundreds of boats go with the statue of Virgin Mary, accompanied by the local band.
If you are in the region of Salento you can also take part to the Notte della Taranta Festival (13th-18th August), an important musical festival dedicated to the restoration and enhancement of the “Pizzica” (a typical dance of Salento).

Palio di Siena, Tuscany
If you’re spending your holidays in Tuscany, what better time to go see the Palio in Siena? Just read my previous article about The Palio! 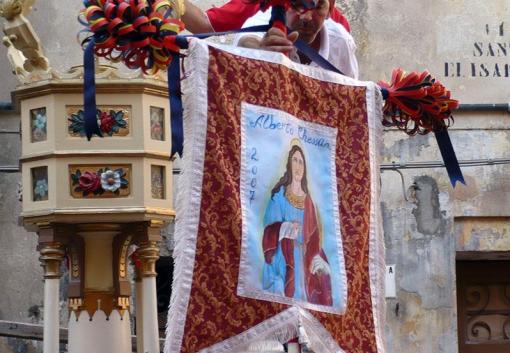 I Candelieri is the biggest celebration in Sassari, the second main Sardinian city. It is a really suggesting festival as the whole inhabitants are involved and everybody takes part on it. For music lovers, I suggest the Rocce Rosse & Blues Festival, organized in the beautiful region of Ogliastra. It has started on 23rd July and the shows will go on until 28th August.

Cavalcata del Gigante (The cavalcade of the giant), Sicily
The Cavalcata is an important Festival organized in Messina, where two statues of papier-mâché representing a giant and a giantess on horseback go through the city, accompanied by the local bands and by many typical Sicilian carts.

CharmingItaly >
Blog >
Mid August In Italy: Ferragosto throughout the boot