How to experience Versailles at only 8 Km from Turin 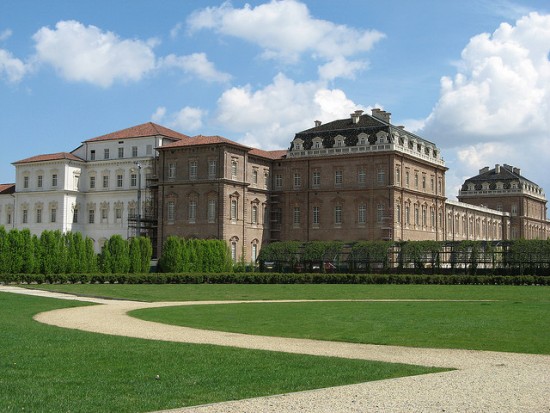 It has been defined “the Italian Versailles” or “the small Versailles”. The Palace of Venaria is a must-see stop when you decide to visit the Turin and surroundings.

Discover for yourself why it has been included in the World Heritage list by UNESCO!