Are you ready for the Milan Furniture Fair 2013?

Or Do you prefer the Fuorisalone?
When? Both come back from April 9 to April 14 2013 in Milan!

Among the several exhibitions which take place every year in Milan, the Salone del Mobile and the Fuorisalone are some of the most awaited! 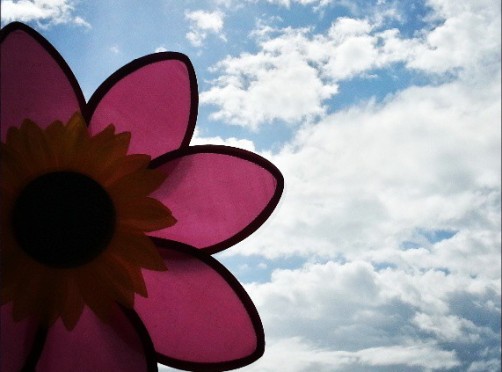 
Milan is the fashion capital city of Italy and a leader city not only for fashion in the strict sense, but also for the design, architecture and all kinds of artistic expression.


The Salone del Mobile and the Fuorisalone, which take place contemporaneously in a few days in Milan, are not the same event. Do you know why? 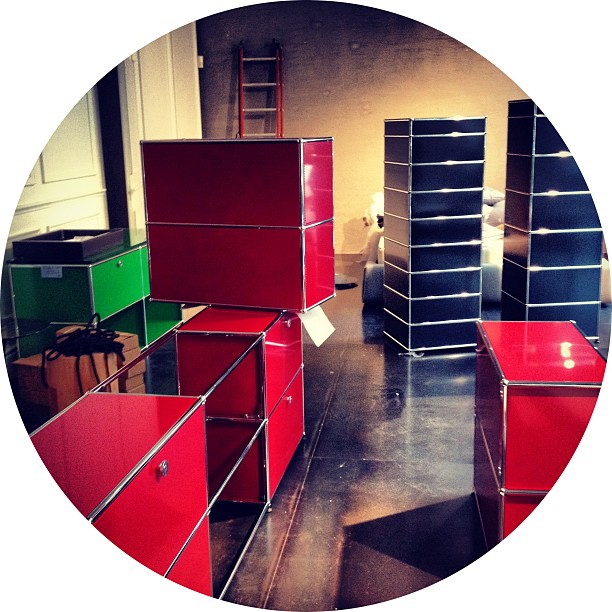 
Organized by Cosmit spa, the Salone del Mobile exhibition’s week was born in the 1961 to promote the “Italian furniture and furnishing accessories on the export market”. It aims to communicate the high quality of the furniture made in Italy and was able to involve 292,370 trade operators in the Salone del Mobile 2012 and more than 297460 visitors!


Completely independent from the Main Fair “Salone del Mobile”, the Fuorisalone consists of the several events which give a sparkling life to the whole city of Milan during the Furniture Fair exhibition. It made its first appearance in the nineties and  it is still self-produced. Even though it is not an institutionalized event, the Fuorisalone offers an important chance to a lot of young talented designers. How to participate to the Fuorisalone? Take your piece of art, bring them to unexpected areas and promote your event! 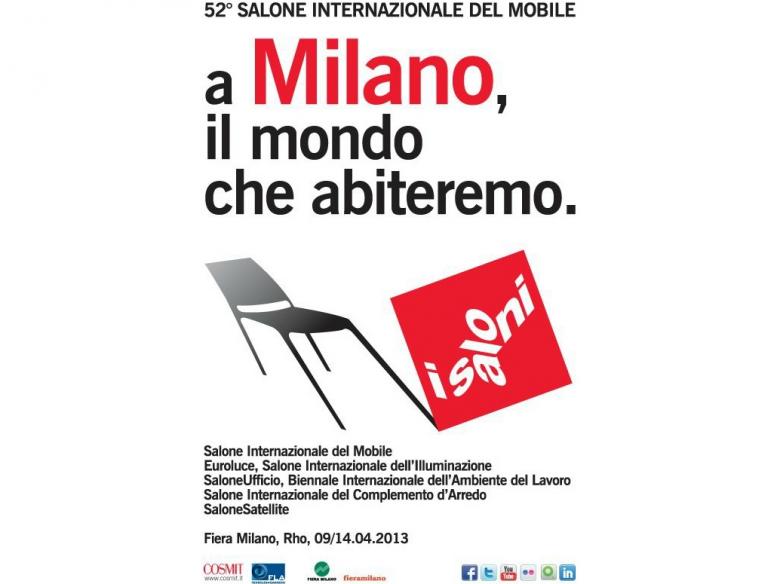 While visit the Fuorisalone information site for the all special events.
If your are looking for a last minute accommodation, take a look to our amazing Hotels in Milan!

CharmingItaly >
Blog >
Are you ready for the Milan Furniture Fair 2013?