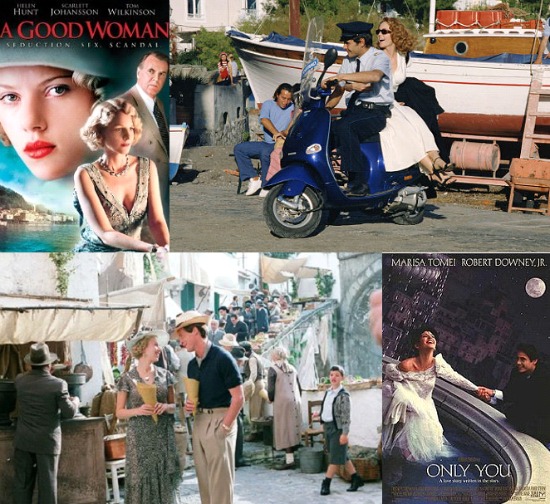 Movies filmed on the Amalfi Coast

From Positano to Amalfi to Ravello, the jewels of the Amalfi Coast have been a popular setting for movies from great film classics to Hollywood blockbusters. Enjoy the beauty of southern Italy’s Amalfi Coast captured on films in these movies set on the Amalfi Coast.

The Amalfi Coast is known as a hot spot for celebrities and actors, but it has also starred itself as the backdrop to countless films set along this gorgeous coastline. Here is a selection of some of my favorite films set on the Amalfi Coast that capture the alluring beauty, history and romance of this stunning coastline in southern Italy’s region of Campania. 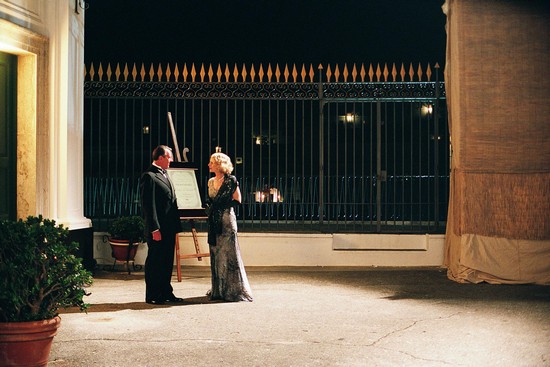 A Good Woman movie filmed on the Amalfi Coast

The movie A Good Woman, a 2004 remake of Oscar Wilde’s Lady Windermere’s Fan, is a gem for lovers of the Amalfi Coast. Starring Helen Hunt, Scarlett Johansson and Tom Wilkinson, this movie is set in the 1930s on the Amalfi Coast. With scenes filmed in Amalfi, Atrani, Ravello and other spots on the Amalfi Coast, setting is a enchanting backdrop to Wilde’s satirical commentary on strength of love and the virtues of marriage. 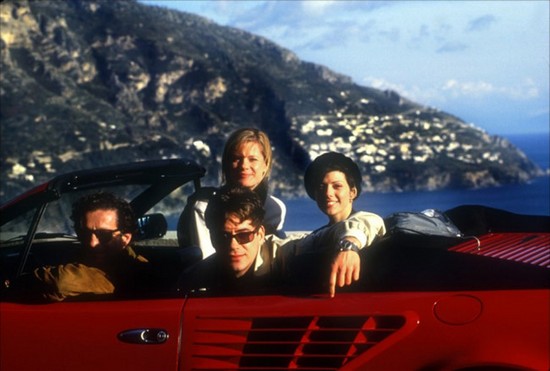 Only You movie filmed in Positano

If you’re looking for pure romance and a movie escape to Italy, then you’ll love Only You , the 1994 film featuring Robert Downey, Jr. and Marisa Tomei. After a beautiful swirl through Venice, Rome and Tuscany, Amalfi Coast lovers will swoon at the scenes filmed in Positano. The Hotel Le Sirenuse is the setting for the pool and hotel scenes, and Positano lovers will enjoy the views and scenes filmed in town. 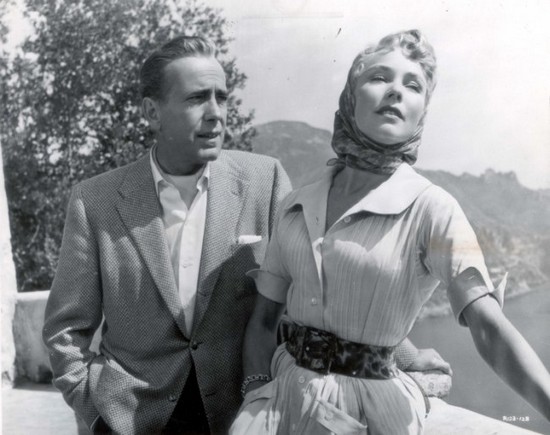 With the classic film Beat The Devil you can step back in time to discover Ravello in the 1950s, a time when even off camera the cliff top town was a popular secluded escape for Hollywood film stars.  Released in 1953, this movie stars Humphrey Bogart, Jennifer Jones and a very sultry Gina Lollobrigida. If you’ve visited Ravello and the beautiful gardens of the Villa Rufolo and Villa Cimbrone, you’ll enjoy seeing how they looked in the 1950s!

Under the Tuscan Sun 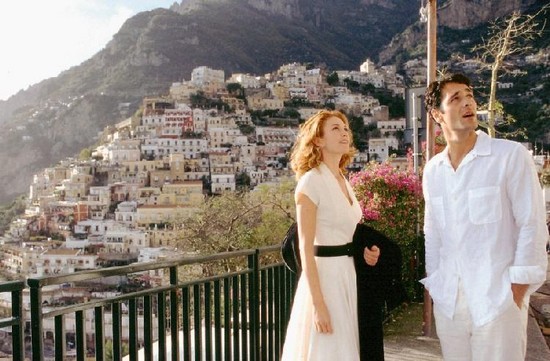 Under the Tuscan Sun movie filmed in Positano

The 2003 hit Under Under The Tuscan Sun is a must see for all Italophiles, but Amalfi Coast lovers will get an extra thrill from the scenes filmed in Positano. As Frances walks along the beach in Positano and strolls through town, you’ll be able to pick out your favorite spots. And the handsome Raoul Bova as Marcello from Positano is another wonderful sight on the Amalfi Coast! 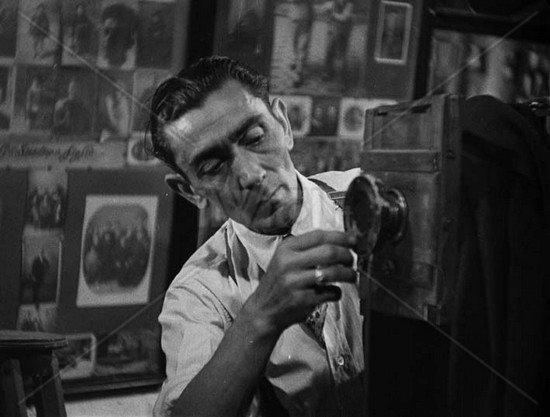 Take a step back in time to see a very different view of the Amalfi Coast in Roberto Rossellini’s 1952 film La Macchina Ammazzacattivi. This story about one very unusual camera offers a unique glimpse of Amalfi in the 1950s, including a wonderful scene documenting the religious procession and celebrations for the Festival of Sant’ Andrea, which is remarkable similar to the events that still take place in June and November each year.

Friday, 25 March 2011 09:45 by Laura Thayer
A guide to the top 5 regional wines to sample in southern Italy’s Campania region. Credits: Flickr Grapes have been grown in the fertile soil of Campania since ancient times, and one of the read full article >>