San Casciano dei Bagni was put on the map by the Romans, along Via Cassia 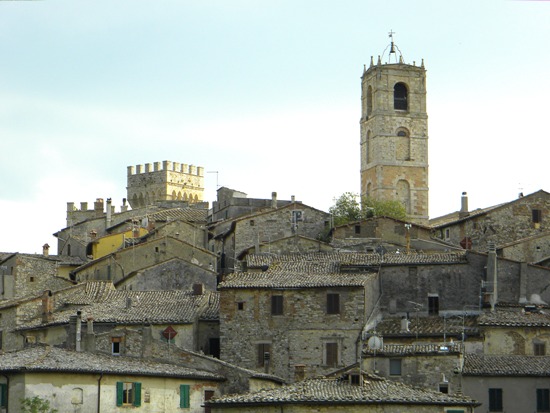 Credits: Panoramio
San Casciano dei Bagni is located south of Monte Cetona set in a countryside full of vineyards and token Tuscan hills. Known as a spa town for its hot springs, people come from all over just to relax. It was between the 17th and 18th centuries that the thermal waters were introduced to the public by the Romans. After the Etruscans were pushed out of Tuscany by the Romans, the Romans made it a point to put San Casciano on the map and placed it along the road Via Cassia coming from the north and heading to Rome. So the Romans could stop by and indulge themselves in the thermal baths during their journey.

Famous hot springs flourish in this small spa town. One of the famous spas in San Casciano is called Fonte Verde Natural Spa Resort. A peaceful abode that was once a Medici residence and has since been restored to an incredible beauty. 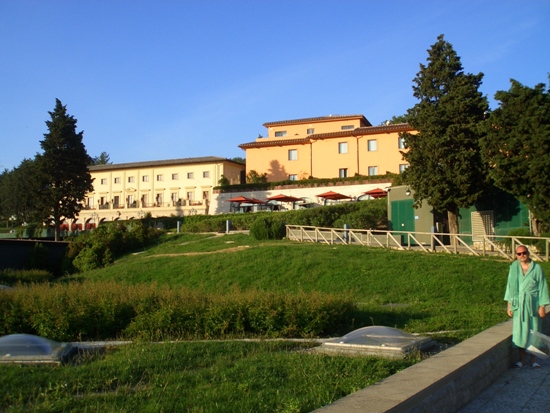 The resort was built in the 17th century by the Grand Duke Ferdinando I De’ Medici amongst the hot springs which were used for therapeutic means such as mud baths that assisted people who had rheumatism. There are 7 swimming pools, a holistic center, a beauty center and natural thermal hot springs. The hotel has a 66 rooms, clad with terraces overlooking magnificent hills of Tuscany.

The ancient center of San Casicano is small but along the outside of the leftover walls there is a fitness trail which has places to do exercises along the trail. There are also two ancient thermal baths outside these walls as well, Bagno Grande and Bagno Bossolo. 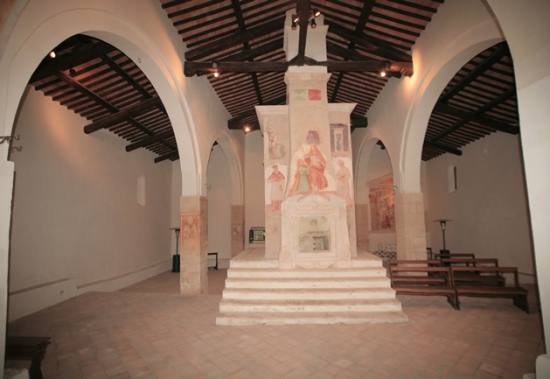 You can admire the Portico della Ficoncella which was built by the Grand Duke I in 1607 and today stands Fonte Verde in its place. Chiesa di Santa Maria della Colonna is the oldest monument in San Casciano. It was built on a small temple dedicated to the goddes of health Igea. It dates back to the 4th and 5th centuries AD.

San Casciano dei Bagni is a great little town to visit on your way through Tuscany. Not far from Siena, you can easily access it by the country roads. The views and tastes you will see and experience here, will be unforgettable.