The ten most beautiful Italian movies ever

October 09th 2015 by Agata
Let's talk about films. To be more precise, about those Italian movie productions that everyone should watch at least once in life. Our editorial team produced a top-10 list of the most beautiful Italian movies ever.
The list is conceived in chronological order: starting 1950 until today, crossing a crew of high profile video-makers and actors that are big names in the Italian cultural heritage. Enjoy! 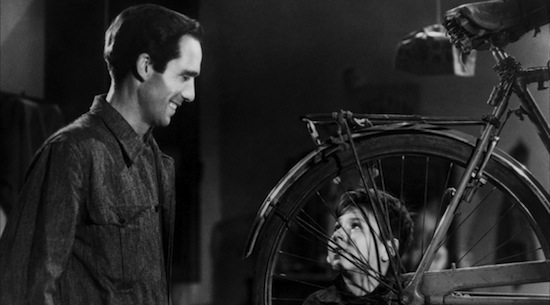 Probably the masterpiece signed by Vittorio De Sica, “Ladri di Biciclette” was awarded the Oscar for the best foreign movie in 1950, and it is undoubtedly considered among the milestones of the Italian cinema. 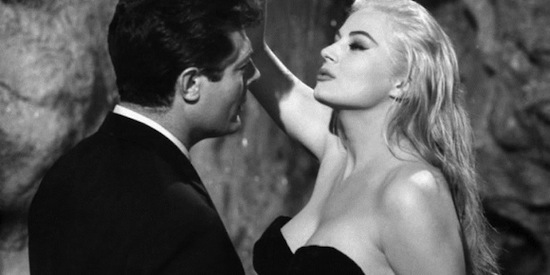 Directed by Federico Fellini, La Dolce Vita dates back to 1960, when got prized with the Palme d'Or (Golden Palm) at the 1960 Cannes Film Festival plus the Oscar for the best costumes. The story explores the “sweet life” in Rome between the the 50ies and the 60ies through the life of a young and fascinating reporter interpreted by Marcello Mastroianni. 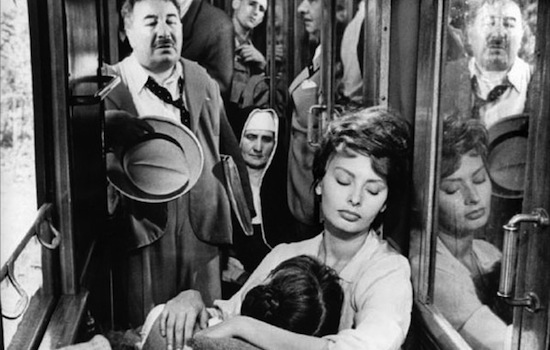 Inspired by the homonym novel, La Ciociara was produced by Vittorio de Sica in 1960. This movie marked significantly the career of widely-known Italian actress Sophia Lauren, at that time just aged 26. 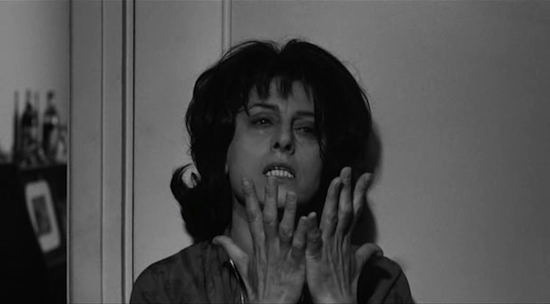 Written and directed by Pier Paolo Pasolini in 1962, Mamma Roma tells the story of a prostitute who decides to change her life. Amazing interpretation of Italian starred-actress Anna Magnani! 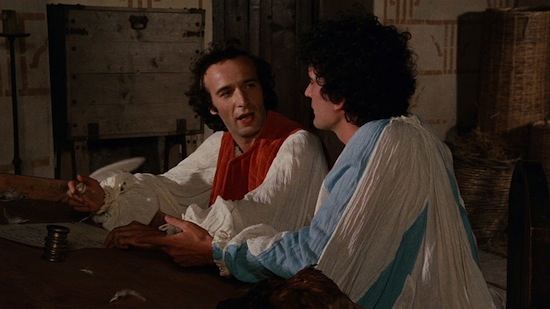 Written, directed and also interpreted by Roberto Benigni e Massimo Troisi thirty years ago, “Non ci resta che piangere” has the record for the highest revenue made between seasons 1984-1985. Shameless, sweet and funny at the same time, like his authors/actors.

Awarded the Oscar for the best foreign movie in 1991, Mediterraneo, directed by Gabriele Salvadores, tells about a group of Italian soldiers responsible for protecting a Greek Island apparently unhabited... 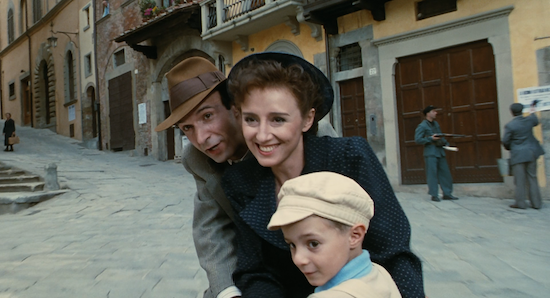 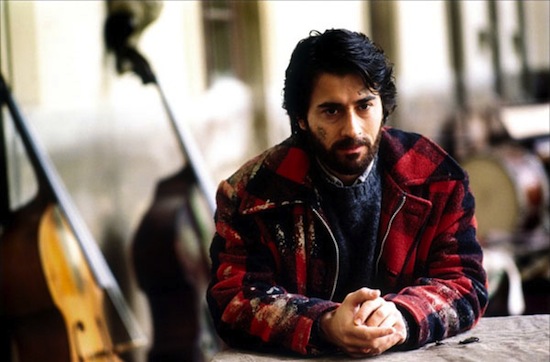 In 2003 Marco Tullio Giordana made this intense historical review exploring Italy between 1966 and 2003. This flows along the life and stories of a typical bourgeois family in Rome with bittersweet relationships. 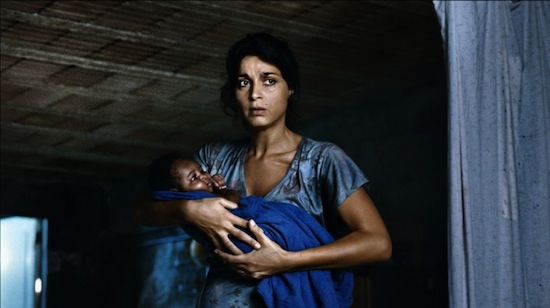 With three nominations for David di Donatello in 2012, Terraferma, directed by Emanuele Crialese, is an exceptionally contemporary movie telling much about today's Mediterranean region. Among the most intense and revealing movies on immigration issues.

The black heart of Rome disclosed through its desperate, decadent human characters, bastardized by bitterness and time. A radical picture of modern society, co-written and directed by Paolo Sorrentino in 2013 and multi-awarded at the international level.

CharmingItaly >
Blog >
The ten most beautiful Italian movies ever