The Blue Flag will wave this year in 280 beaches and lakes of the Bel Paese, for a total of 147 prize-winners municipalities. 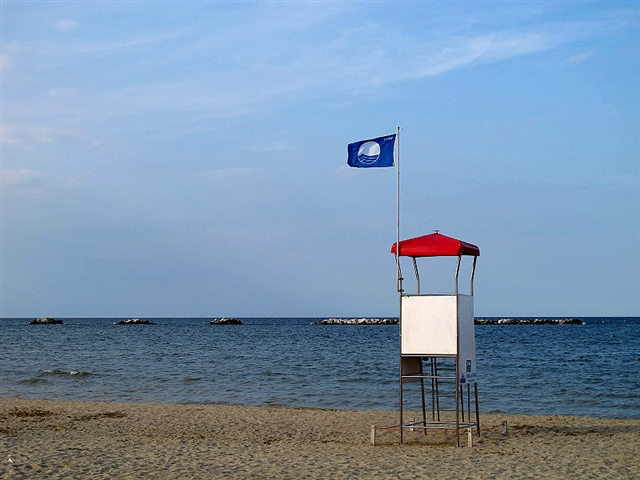 Municipalities that have been awarded for their commitment to the environment, implemented with the development of practices and actions necessaries to safeguard it, which go hand in hand with various activities, aimed at raising awareness about this important necessity. 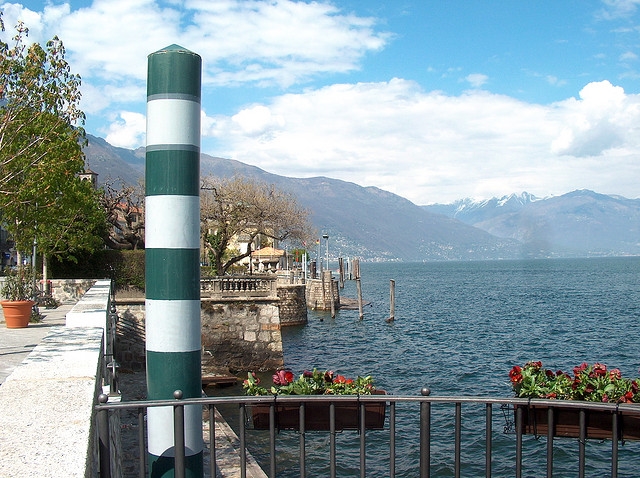 Blue Flag 2015: Cannobio lake
A recognition for municipalities, a guarantee for swimmers!

The prestigious Blue Flags have been recently allocated for 2015 by the FEE (Foundation for Environmental Education) based on several criteria: water quality, recycling, pedestrian areas and cycle paths, green spaces, services, land management, initiatives of environmental education and development of sustainable tourism. 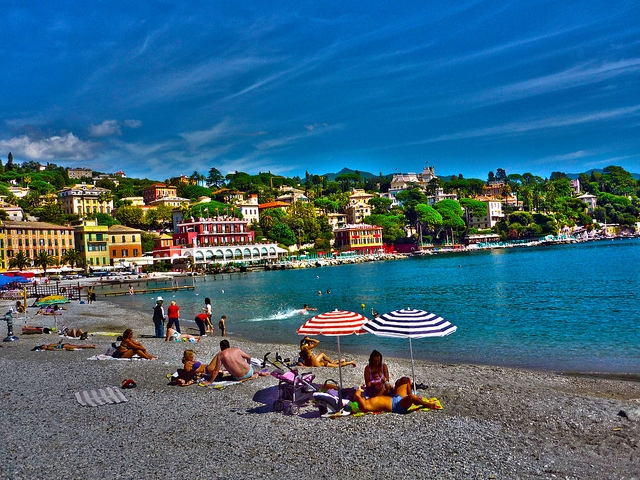 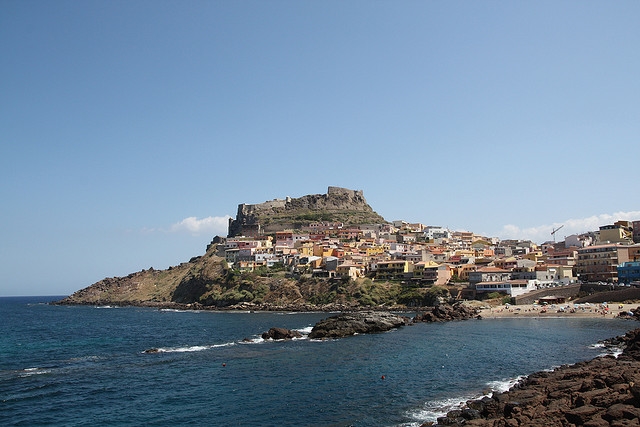 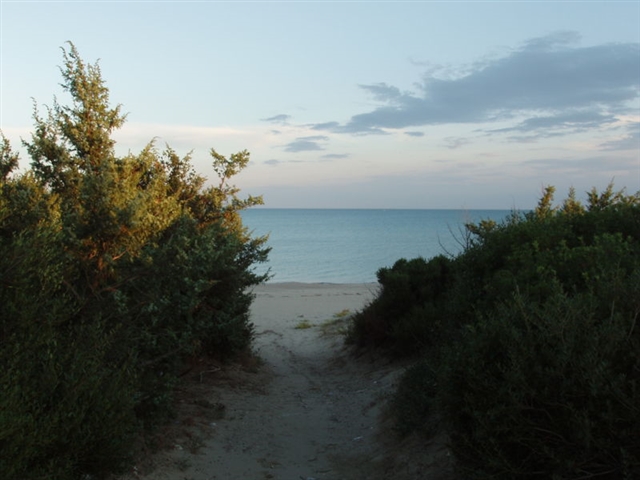 Which of them are you going to visit next summer?