How can I even begin to introduce a place like Venice?

A Visit To The Queen Of The Sea 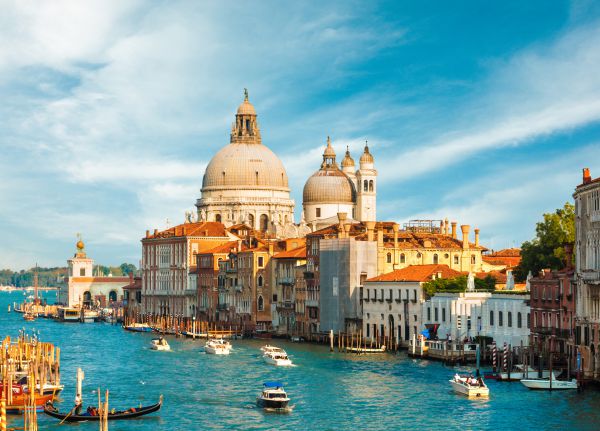 Venice: A Visit To The Queen Of The Sea


Elegant, romantic, and lot of surprises, Venice has to be experienced and to be believed. Words do not justify it and it's not possible to match it to other places because nothing else on Earth relates. "There is something so unlike in Venice from any other place in the world that you leave at once all accustomed habits and everyday sights to enter a delighted garden." A Famous Writer said. Venice is The City of mirrors. Venice is crowned as the "Queen of the Sea", among other names like "The Floating City”, “The City of Bridges and Canals” and “City of masks”.

Known for its architecture and art and recently enlisted as a 'World Heritage Site' is the city of Venice. It is located in north-eastern Italy and is built on a collection of islands intersected by around 400 bridges and 150 canals.

History:
The city of Venice is rumored to have been discovered by a number of Roman refugees who were absconding the Hun and German invasions. They were the original population of Venice, along with some fishermen who were referred as incolae lacunae or the lagoon dwellers. Holding a strong position in the Adriatic Sea, the navy and commercialization in Venice flourished.

The city's governmental structure was quite similar to that of ancient Rome, which consisted of a 'Council of Ten', which was headed by a Duke. There was also an assembly of nobles and a group of citizens, who were appointed to carry the administrative work efficiently.

There was a time in the 15th Century, when Venice became the printing capital of the world, owing to the newly invented German printing press. Venice started on its path of declination post the 15th century when it fell prey to a number of war conquests and epidemics. Finally, in 1866, the city became a part of the newly concocted Kingdom of Italy. 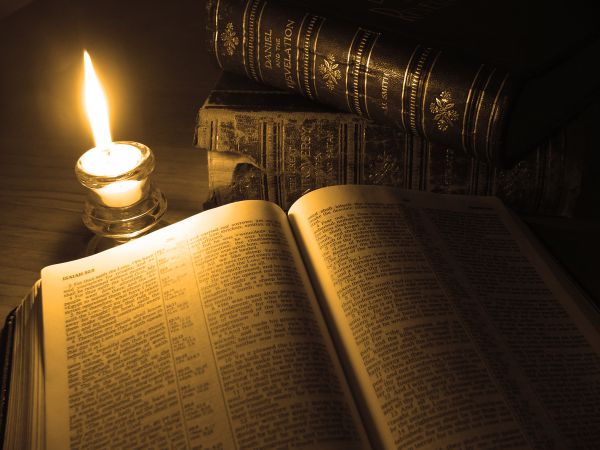 The ancient history of Venice


About the city:
Venice has a humid climate, with warm summers and cool winters. It is basically a tourist center, along with its shipbuilding industry. Articles like lace, jewelry, and flour and Murano glass are manufactured in Venice. 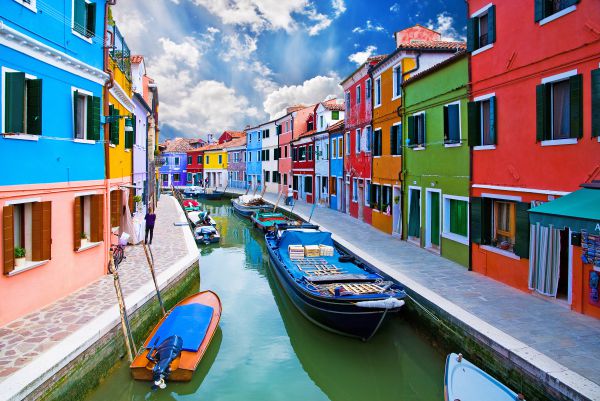 
Where to go, what to see and what to eat, when in Venice:
One gets to witness world class paintings and marvelous architecture in Venice. The Grand Canal is the major traffic artery in Venice, with its chief bridge being the Rialto. The cardinal means of transport includes the Gondolas and the vaporetti, which are small river boats.

Many annual fests devoted to music, painting, drama and motion pictures are held in Venice and one must not miss attending them. Among the places to visit is the fantastic skyline touching churches of Venice. 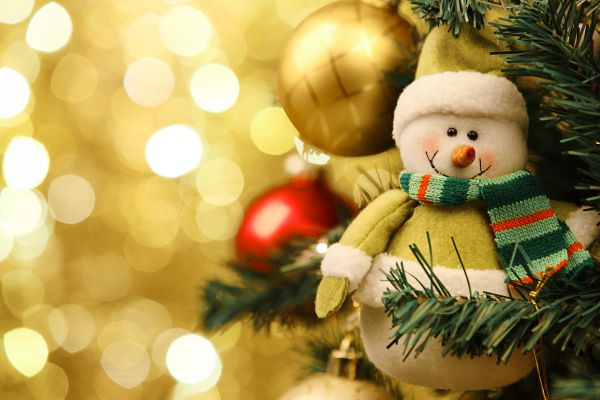 
Natale di Vetro and the Carnival of Venice:
This is an annual Christmas celebration in Murano, Italy, starting on St. Nicholas Day and lasting one month. Throughout this vacation event, Murano celebrates ancient glassmaking art highlighted by the Tunnel of Lights, Glassworks sports meeting and chamber Food.

The event starts on the evening of December five with a traditional Mass of St Nicholas, at the Chiesa di San Pietro Martine. Later on the celebration continues with a conventional featured event, the Tunnel of Lights. The Carnival of Venice is one of the country’s best and grandest Mardi gras celebration. This is not a 1day festival–the Carnival continues for weeks, and the fun never stops. Actually, this is a carnival of masks and costumes. Piazza San Marco is where the main events will take place. The Gran Teatro, is the place where you get to see amazing performances, rich costumes, and traditional shows such as the Festa delle Marie and Volo dell ‘Angelo. Venetian Masks are famous all over the world, and you can see some of the best of them here, where it is invented. 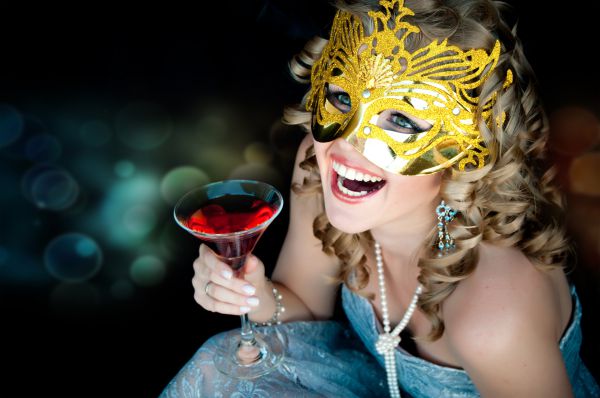 
Being part of this wonderful Venetian tradition is something that will surely make everyone smile and have the great time, even by walking on the streets. Apart from the grand costumes and great masks, the streets are filled with different types of entertainment. Moving around will give you attractions such as booths, acrobats, cafes, jugglers and restaurants hosting their own unique events, gambling areas, dj sets, singers. 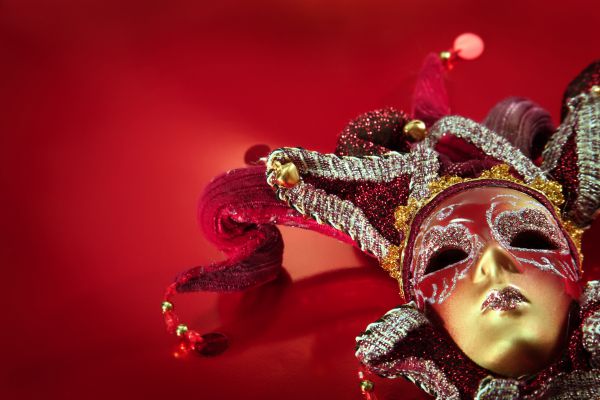 
Seafood is a temptation in Venice, the local delicacy being the 'Vongole' which are small clams fried in olive oil and garlic. Venice is also famous for its cookies called 'baicoli'.

How to get there:
The city is open for everyone in love with art and architecture. One can reach the beautiful city of Venice by land, water or air, whichever preferable. The Marco Polo airport is 13 kilometers from Venice, which has regular bus service and airport shuttles that take people to Venice. Also located is a Cruise Ship Terminal at the Port of Venice and a train station, named, Santa Lucia.

This is a guest post written by Catherine, travel blogger from London, Love's to express her journey. She writes articles for blogs and websites during her free time.

CharmingItaly >
Blog >
How can I even begin to introduce a place like Venice?