Discover the medieval tradition of paper making in Amalfi by visiting the town’s Paper Museum. 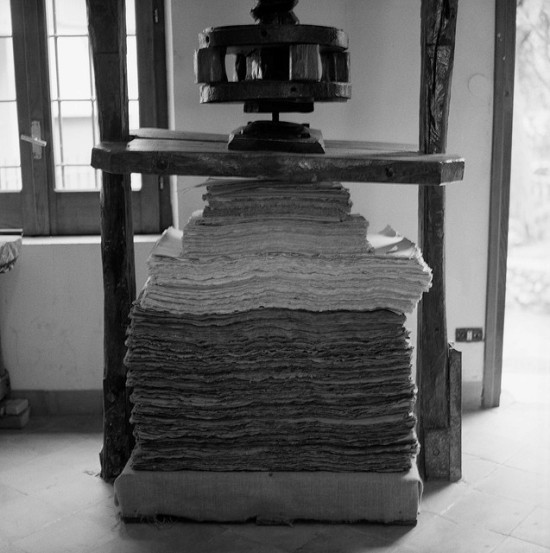 
The namesake town of the Amalfi Coast in the Campania region has a rich cultural history to discover during your holiday in southern Italy.


More than just a beautiful souvenir, when you feel the weigh and texture of a piece of handmade paper created in the seaside town of Amalfi, you’re holding in your hands an important piece of the town’s history. Although the town is famous today for its beautiful beaches and charming setting, the production of handmade paper is one of the few direct links still in existence back to the wealth and power of the medieval Republic of Amalfi. One of the great sea republics of the Middle Ages, Amalfi’s sailing ships and merchants traded throughout the Mediterranean, Sicily, northern Africa and as far east as Byzantium. These trading connections brought the Amalfitans in contact very early with the process of paper making, which Arab merchants had first discovered in China in the early Middle Ages. 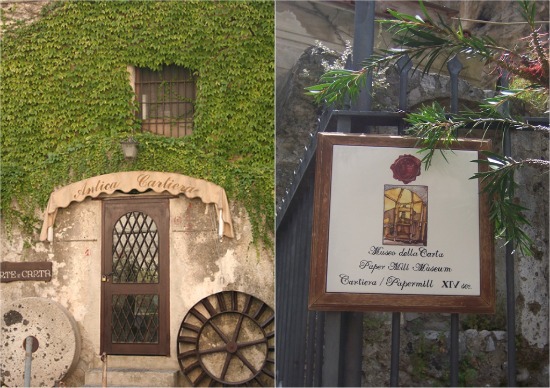 
The clever Amalfitans realized the value of this new craft and the risk of transporting such a rich comodity for long sea voyages. Taking advantage of the Canneto River running down the mountain valley above their town, Amalfi began producing paper in the first half of the 12th century, making it one of the earliest locations where paper was produced in Western Europe. Today the Amatruda paper mill, above left, is one of the only mills still operating in Amalfi. While modern processes are used, the paper produced has the same characteristics as the artisan paper once created in Amalfi. 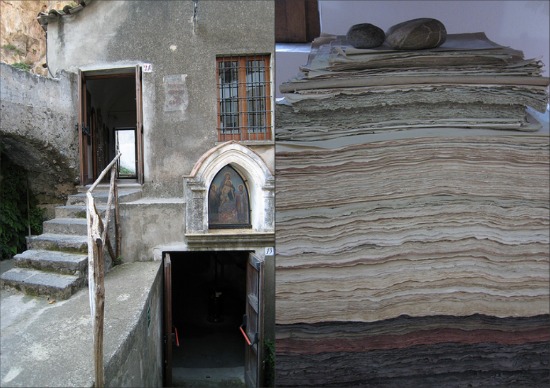 
One of the best ways to learn about Amalfi’s paper making history is to visit the town’s Paper Museum, or Museo della Carta. Opened in 1971, the Paper Museum was the creative vision of Nicola Milano, the descendent of a family immersed in Amalfi’s paper making tradition for centuries. Located in a 13th-century paper mill, just walking through the museum offers a wonderful glimpse into the production of paper in Amalfi in the Middle Ages. 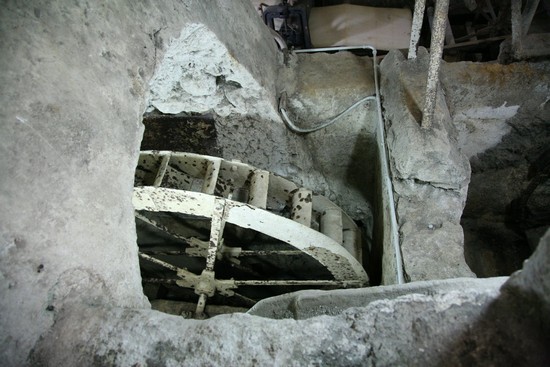 
The Museo della Carta offers guided tours in English that take you through the history of paper making in Amalfi over the centuries, including the different types of machines and tools used as well as a demonstration of how a sheet of paper was made using the paper pulp in an ancient vat lined with majolica tiles. 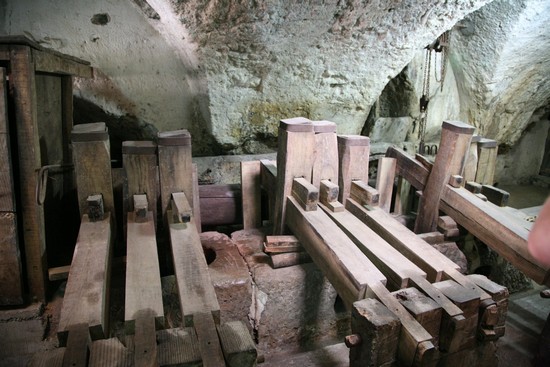 
Along the way you’ll learn about the early wooden mallets powered by a hydraulic wheel that once beat the rags of cotton, linen and hemp into a pulp. It’s easy to imagine the amount of noise these mallets would have made as they beat up and down crushing the rags into the pulp used to create the paper that the Amalfitans exported throughout southern Italy and the Mediterranean in the Middle Ages! 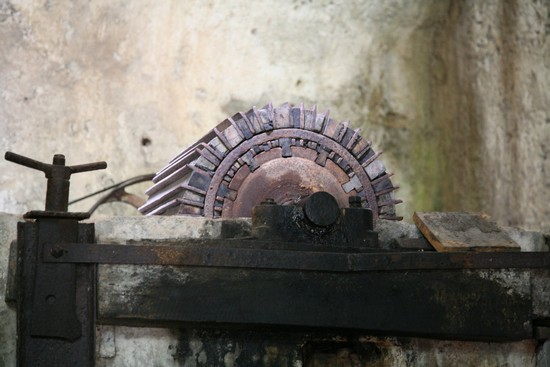 
In the 17th century, new technology arrived in Amalfi in the form of the “Hollanders,” a new mechanical method that produced more paper at a lower cost. The Museo della Carta features a machine that was installed in 1745, and as you tour through the museum you’ll learn about the advantages of this new technique. The 1700s marks the peak of the paper making tradition in Amalfi, which saw a rapid decline in the middle of the 1800s when the artisans were no longer able to keep up with the modern industrial techniques in the limited confines of the medieval paper mills in the isolated valley above Amalfi. 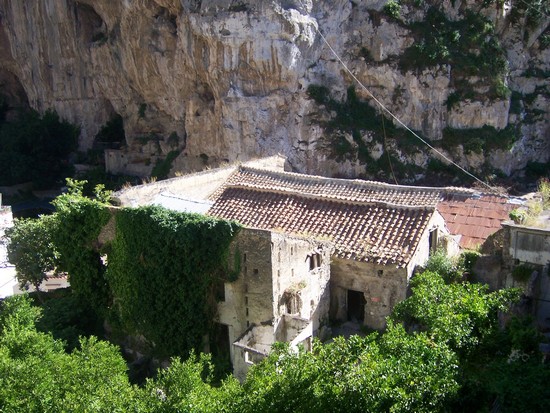 The mountain valley above Amalfi is a quiet hike today, where you’ll hear the calls of birds and the sounds of the Canneto stream echoing through the mountains. It’s hard to imagine that for centuries the Valle dei Mulini, or Valley of the Mills, was home to up to thirteen different types of mills, which must have filled the valley with a medley of industrial sounds coming from the paper mills, ironworks and the old water power house. The paper mills that once dominated the valley and for centuries produced Amalfi’s famous paper are now in ruins. After visiting the Museo della Carta, a hike to the top of the valley is a beautiful way to take a look back in time to discover the long tradition of paper making in Amalfi.