Sant'Orsola, a convent, has been left alone for many years. Now it is said that Mona Lisa's remains are hiding inside this structure. Is it true? 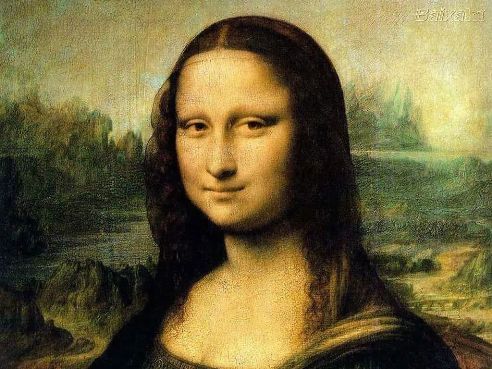 An abandoned convent called Sant'Orsola sits quietly in San Lorenzo just behind Mercato Centrale. It dates back to 1309, but in 1810 it became a tobacco factory and during WWII is was used to house refugees then after it held university courses. And since 1985 it has remained abandoned after a failed attempt to renovate it into offices for the Guardia di Finanza tax police. 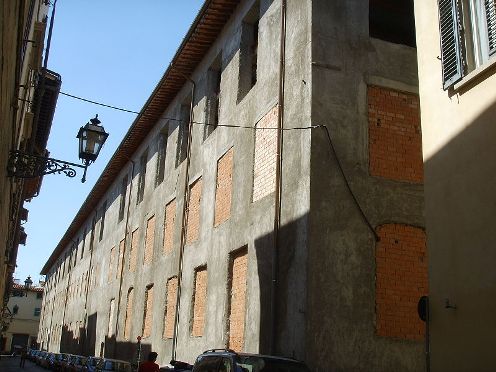 Researchers have been drawn back to this place as they think they have answered a mystery. Where was Leonardo Da Vinci's muse for the Mona Lisa buried? It is said that Da Vinci painted it in Florence. In 2007, the identity of Da Vinci's model was revealed by Giuseppe Pallanti. Lisa Gheraradini was her name. People are skeptical if Pallanti is right about his findings. So Pallanti has decided to search for her remains with the help of the province of Florence and the National Committee for the Promotion of Art, Culture and Environmental Heritage.

The goal is to search for her remains in Sant'Orsola, where Gherardini moved to after her husband's passing and became a nun. Pallanti is sure her remains are amongst the dilapidated structure since she was buried there in 1542. If and when they find her remains they will use DNA samples from her children who are buried in SS Annunziata church. Then with the art historian, Silvano Vinceti, They will use the DNA from her skull to recreate her face. Vinceti has experience with this as he has recontructed the face of Caravaggio after his remains were found last year in Porto Santo Stefano, Tuscany. 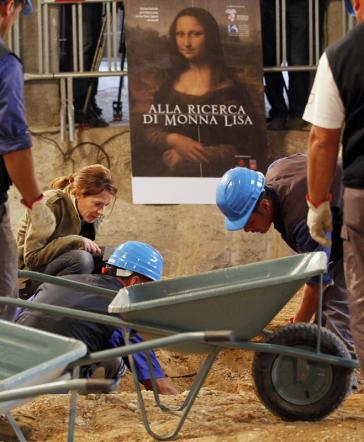 The recent radar scans of the building show a crypt under one of the two churches in Sant'Orsola, which Pallanti and the other researchers believe it was her final resting place. There are many other disagreements of this notion because during the 1980s the inside was gutted and emptied into a garbage dump outside the city. These skeptics believe that the only things left are the external walls and a few arches from the 14th century.

Information sourced from The Florentine

CharmingItaly >
Blog >
Mona Lisa might still be in Florence