A Family of Renaissance Painters-Ghirlandaio

One of the most popular Tuscan families of the Renaissance: the Ghirlandaio family 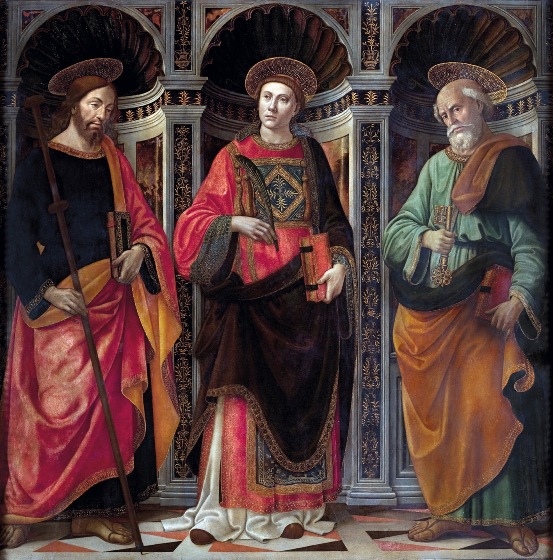 Renaissance in Florence - What to discover in FlorenceCredits: Turismo in Toscana

The Ghirlandaio family has been admired for centuries. Most famously the work of Domenico Ghirlandaio in Santa Trinita Church in Florence. Domenico was a famous Renaissance painter from Florence. He has done many works and frescoes throughout Italy. In 1485, he was asked by the Pope Sixtus IV to paint a wall of the Sistine Chapel. He also taught a most famous artist when he was just thirteen years old, Michelangelo. Domenico's most famous works are in the Sassetti Chapel in Santa Trinita Church. It was commissioned by Francesco Sassetti, a powerful, rich merchant banker of the Medici Bank in Genoa. The chapel is painted of the six scenes of St. Francis' life.

This exhibit is celebrating the fabulous works of the whole family, not just Domenico. Domenico, the head of the family, his brothers, David and Benedetto, the son, Ridolfo and the students learning under them, Lorenzo di Credi and Granacci will be shown. They worked together for nearly a century, the second half of the 15th century to the early 16th century.

The City of Art: What to discover in FlorenceCredits: Turismo in Toscana

The main exhibit is held in the recently renovated Castle dell’Acciaiolo in Scandicci. The unique aspect about this exhibition is that the visitors will be taken on an artistic journey of the Ghirlandaio masterpieces through churches and small museums throughout the hills around Florence.

The path you will follow will be to the ancient Abbey of S. Salvatore and S. Lorenzo Seventh in Scandicci. The work of the picturesque apse fresco of the Adoration of the Magi was done by the hand of Domenico. Campi Bisenzio shows off their Church of St. Andrew in San Donnino which the frescoes of the nave were again done by Domenico. 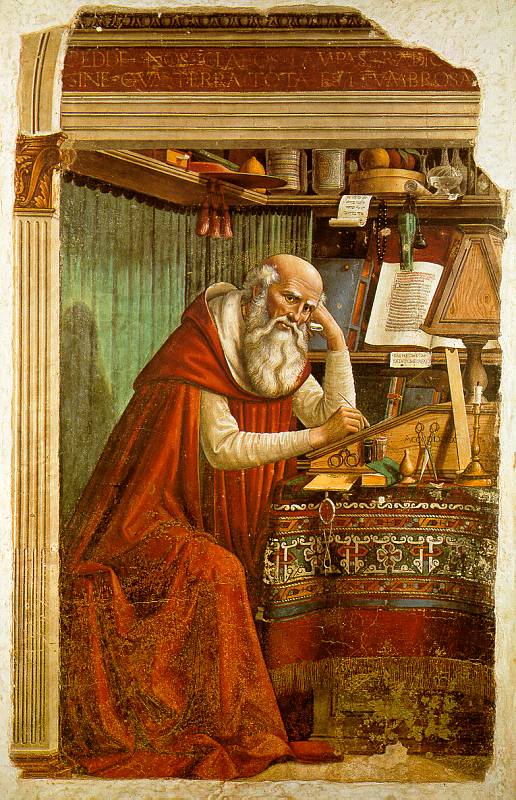 The City of Art: What to discover in Florence
Credits: Silk.net

This grand tour allows you to rediscover what is really special about the Ghirlandaio family. Other places you can see the exhibit is at the Museum of Sacred Art in San Donnino and in Lastra a Signa, as well as the church and the Museum of San Martino of Gangalandi. Palazzo Medici Riccardi and Museo degli Innocenti in Piazza SS. Annunziata also have exhibits celebrating the exquisite and talented family.