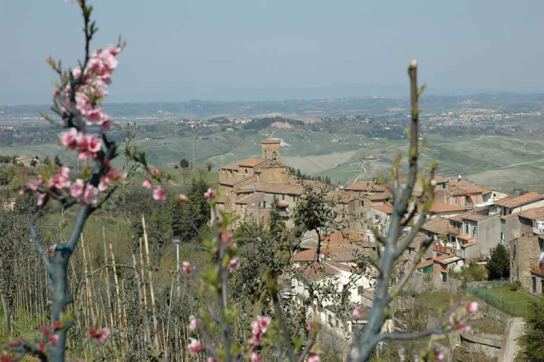 In Chianni, near Pisa, they are celebrating the Sagra del Cinghiale (Wild Boar Festival).  It was founded in October 1976 which was to bring the passion of boar hunting and Tuscan cuisine of wild boar to the table.

This famous festival in Chianni, a city near Pisa, was founded by some strong-willed people in October 1976. These people were passionate about the cultural and sports associations in the region. The purpose was to have Chianni become known around the country. It was difficult for Chianni to become known over the years but as it grew famous it led to the creation of this festival which has over time, become the most celebrated festival for this region around Pisa. 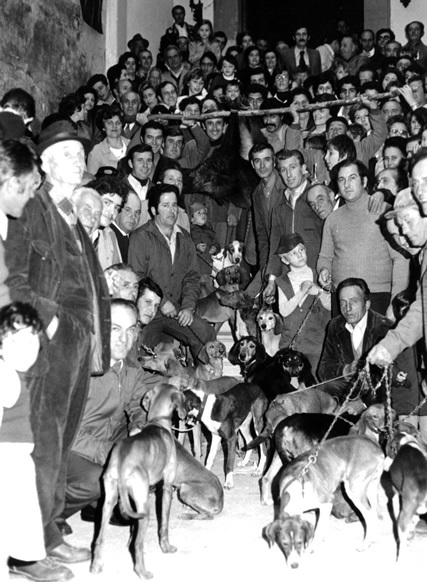 It was achieved by the passing down the memories of triumph and stories that have been retold over and over again over a glass of wine. The ones that have experienced this celebration first hand have shared ideas, momentum, commitment, expectations, laughter, discussion, anger with the final intent of creating something that characterizes Chianni and its people revealing a sign of its potential over time. A cultural committee was created by the town council called l'Unione Sportiva Chianni which is dedicated to the idea of hunting and agriculture, for the promotion of local products. In collaboration with l'Associazione dei cacciatori and l'Unione Sportiva Chianni the Sagra del Cinghiale was born.

The operation of this hunt starts with a minimum of 20 hunters starting with the first step:
Marking: is completed by the experts of the hunt, along with their dogs.  They look for the clues that are left by the migrating wild boar in which it is determined which zone they are congregating in.
Armor: This step is to find the perfect spot to seek out the wild boar so they are unseen.  Leaving the rest to the dogs to investigate where they are hiding.
Release of the dogs: The dogs are let loose to sniff around to flush the wild boars out in the open towards where the hunters are hiding. The role of the dogs are vital in bringing the wild boar to the hunter. Whoever has a good team of dogs will be able to hunt as many wild boars as possible.
SCACCIONI: Their goal is to make as much noise as possible to bring the wild boars toward where the armor is. But not scaring them completely away. These members of the team are armed with a gun, a compass and a stick. Most of the time they are screaming, whistling so much they could lose their voice.
The teams: 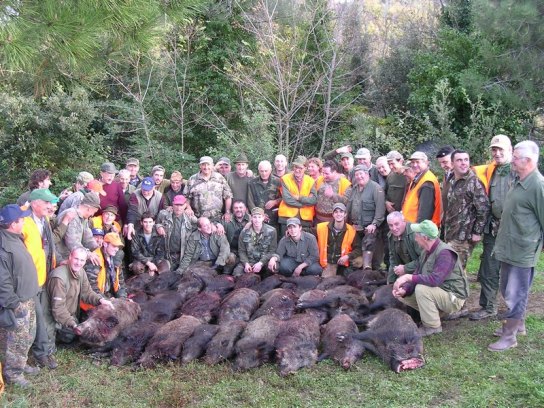 Gli Spengicamini
This team’s name means they know how to use the gun.  It is the last team in training of hunters from Rivalto.They hunt in the areas near the hill, La Buca di Bernardo, Meletro. 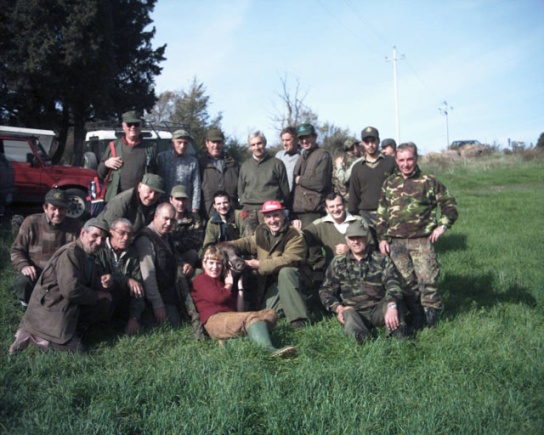 Fedayn - Settembre Nero
The team is put together for their remarkable ability to focus and be determined during the hunt.  They hunt in the areas of Renicci, il Pozzo, la Torre.

Gli Indiani
They are the oldest team in training, Garettani, because according to legend they are able to feel the arrival of the boar just like how the Indians hunt. Their areas of hunting are il Moscoso, le Scope, il Poggio di Montevaso.

35 years of increasing satisfaction both for the people of Chianni and for the organizers.

Each year more and more people are able to sample their cuisine.

Therasia Resort Sea and Spa (Sicily)
Follow us on: