I dedicate my body and my soul to you, Island wine ... dedicated to Sardinia, from Osteria by Gabriele D’Annunzio 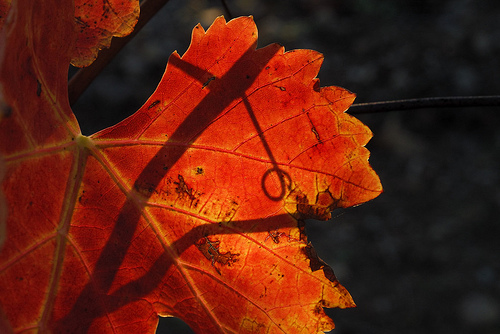 It is not simple to define what best wines are because it is the subjective tastes and sensibility of anyone who creates the proper answer. Despite the differences in a set of predilections, one common point can be identified: it is focused on a close relation between your origin land, Sardinia in this case, and the wines grow from it…they get more special!
To sum up about this interesting Sardinia Wine topic, here is the Top 5 best wines in Sardinia coming from my opinion along Shardana wine shop professional viewpoint.

Speaking about red wine types, Cannonau is the Sardinian masterpiece in the Top 5 best island wines. Cannonau is also the grapes name used for the most popular wine in the Sardinian tables. It is mostly produced in the centre of Sardinia even if we can find production of it not only in Nuoro but also in the entire island. Cannonau has a red ruby colour; it is a very strong and well structured wine so it should be used with elaborate red meet and seasoned cheese.
Josto Miglior D.O.C. (Controlled origin), Jerzu from Jerzu winery and Turriga Isola Dei Nuraghi I.G.T. (Typical Geographical Indication) Argiolas from Serdiana winery, are the best selections from Connanu. 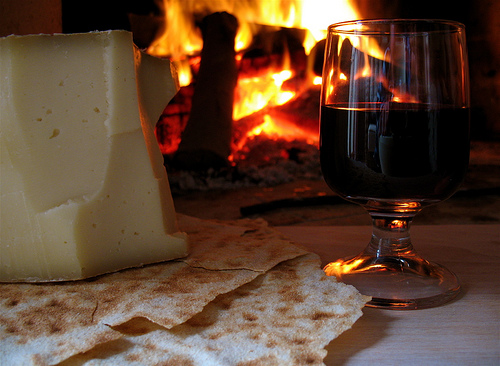 Carignano is made from grapes from the Sardinian wines with that name. It is especially grown in the coastal areas of Sulcis Iglesiente as well as in Sant’Antioco, in Santadi thanks to winds coming from the sea, rich in mineral salts. Carignano has a deep red ruby colour, bright, tending to violet. It has a great structure and it is quite persistent so matches with starters, Pecorino cheese, red meats, wild boar, roast suckling pig. One white that deserves a mention is Vermentino, a wine to be drunk young. There are two varieties of Vermentino, the DOC variety is produced all over Sardinia while the “Gallura” DOCG variety is produced only in the Colli di Gallura. Karagnani DOCG Tondini from Calangianus winery and Capichera IGT Capichera from Arzachena are Sardinian wines Vermentino in all respects. They are differentiated by colour; Gallura variety has a stronger straw-coloured whereas both of them have a floral fragrance and a intense smell.

It is especially good with sea starters, fish and crustacean dishes and white meat. It is a great aperitif if served cold. 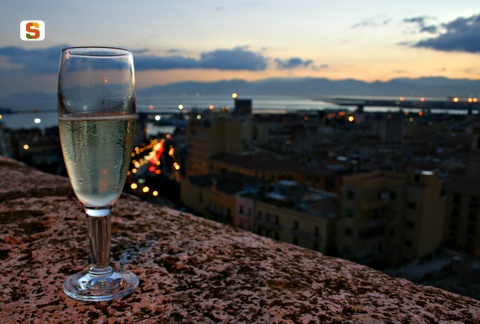 Vernaccia is the oldest wine of Sardinia, obtained by the same grape-variety. It is yellow in colour although becomes amber maturing. Vernaccia is able to satisfy modern consumer's taste because it's a classical wine to sip as aperitif or with almond paste desserts but also with bottarga.

For a good instance, Antichi Gregori DOC Contini from Cabras winery.
Malvasia, such as Angialis IGT Argiolas, is one of the most important Sardinian dessert wines after Vernaccia.
It's cultivated also in Cagliari areas but it's in Bosa, in the western part of the island that this variety finds the best conditions to grow and achieves particular quality. Its golden colour varies in deepness. The taste changes from dry to sweet.

Thanks to involve in our wine tour of Sardinia, the best expression of the Island and, in the same time, symbol of connection between the ancient and the modern achieved by Sardinian oenology. 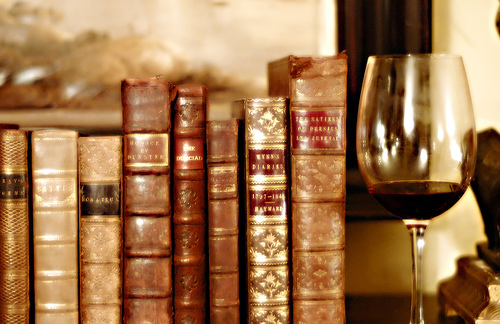 Therasia Resort Sea and Spa (Sicilia)
Follow us on: