What to do in Turin

Spring is coming and Turin is more beautiful than in any other season of the year!

If you are planning to come here maybe for a week-end, these are 10 things to do in Turin: they are my personal advices, so I hope they will be useful for you to spend a couple of day in the capital of Piedmont, my region.

1. After having visited the Cinema’s Museum at the Mole Antonelliana, you should go on the top of it with the lift to see Turin at your feet from 167 mt (museum + lift: 12 euro per person).
2. Have a coffe in one of the historical cafès in the heart of Turin, for example Caffè Baratti & Milano in the Galleria Subalpina in Piazza Castello, Neuv Caval 'D Brons in Piazza San Carlo or Al Bicerin in Piazza della Consolata.
3. Have a walk, a tour by bicycle or just lie in the sun in the Valentino’s Park on the river Po: it’s wonderful specially in spring. 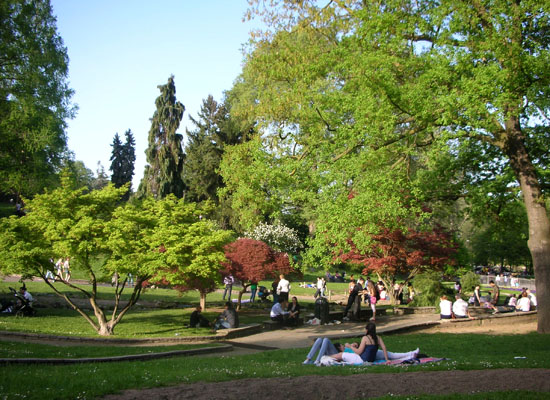 4. Go to the Egyptian Museum: it’s the second in the world for importance; my advice is to take the headphones, so you’ll understand everything (ticket: 7,50 euro; headphones: 4 euro).

5. Visit Piazza Castello with the Royal Palace, Piazza San Carlo and Piazza Vittorio Veneto, that is in front of the church of Gran Madre: these are some of the biggest squares in the city, with many pubs, restaurants, shops and cafès.

6. Try a typical piedmontese dish, such as “bollito misto” (different boiled parts of beef) accompanied by various sauces, for example at the Restaurant Porto di Savona in Piazza Vittorio Veneto. 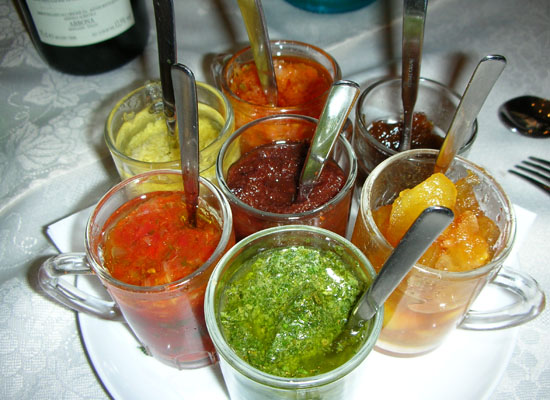 7. Go to the Basilica of Superga, on the hill near the city centre: you can go there by a little train that leaves from the bus stop Sassi near Corso Casale. It’s the oldest “tranvia a dentiera” and the only one in Italy. Once you have gone there, you should visit the Basilica built by Juvarra and the royal tombs of the Savoia family, besides enjoying the view of Turin. 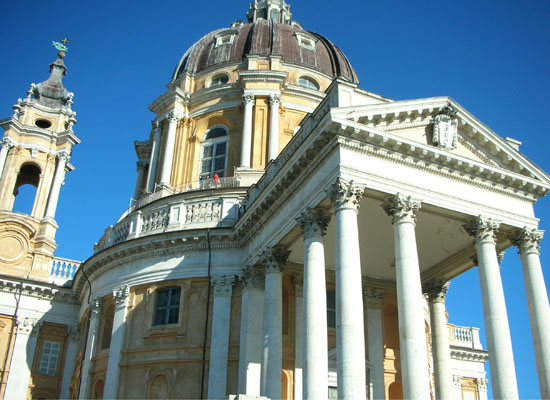 8. If you are a great football fan, you can go and visit the Juventus Stadium (Strada Comunale di Altessano, 131).
9. For the shopping time, I suggest you to go to Viale Roma for an expensive one and to Via Garibaldi or Via Po for a cheap one.
10. Finally, have an aperitif at the Quadrilatero (near Via Garibaldi) or in Piazza Vittorio Veneto: in this area you’ll find many pubs to have a drink and eat something in good company.

Now you have some ideas about what to do in Turin (but there would be so much else to do): you have only to book your trip and pack.
So, are you ready for Turin?  Because...  you can be sure that Turin is always ready for you!

CharmingItaly >
Blog >
What to do in Turin