Take a luxury break from the hot Sicily summer

Where do you go when you want to cool down? 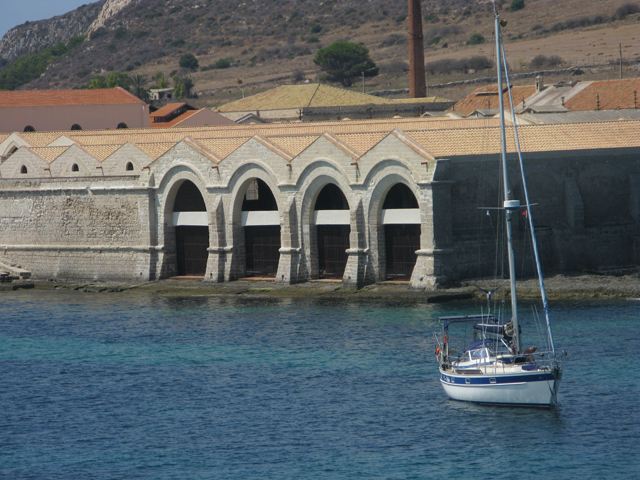 Take a luxury break from the hot summer: Tonnara, Favignana


Taormina is the first place that comes to mind for most people when they think of Sicily and luxury. The town has a long history of hosting the glitterati, and is stuffed with chic hotels and restaurants. However, Taormina is crowded and hot in the summer, so where do you go when you want to cool down?


Getting away from the main island by boat and heading towards either the Egadi (Western Sicily) or Aeolian (Eastern Sicily) islands is a great way to experience luxury freshness. Large portions of the coastline around Sicily are protected as natural reserves, so fish and wildlife proliferate and are beautiful to watch. Some of Sicily's most gorgeous sights are underwater: take a snorkel mask and discover the side of Sicily that isn't so well-known. 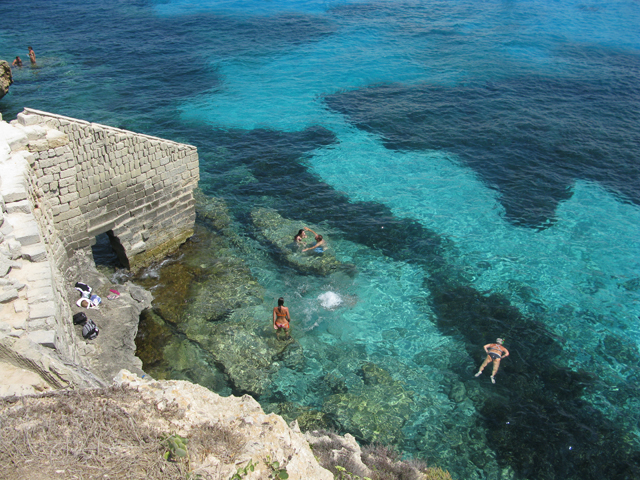 
When you've had enough of swimming, cruise through turquoise waters that rival the Caribbean's, enjoying the wind in your hair and the peace and quiet that comes from being away from crowded beaches. Then, on reaching the islands, moor up and explore at your leisure, knowing that you don't have a ferry to catch at the end of the day and that your every need is catered for onboard when you return.

Another way to keep cool in the heat is to visit a winery. With their thick stone walls and controlled temperatures, wine cellars (or 'cantine') are some of the coolest places to be in the summer heat. Sicily's most well-known wine is Marsala, which is produced on the western side of the island in the town of the same name. The wine has had a bad reputation in the past and some dismiss it as only good for cooking. However Cantine Florio, the original home of Marsala, is open to the public and conducts guided tours and tastings to help dispel that myth and bring Marsala into the modern age. 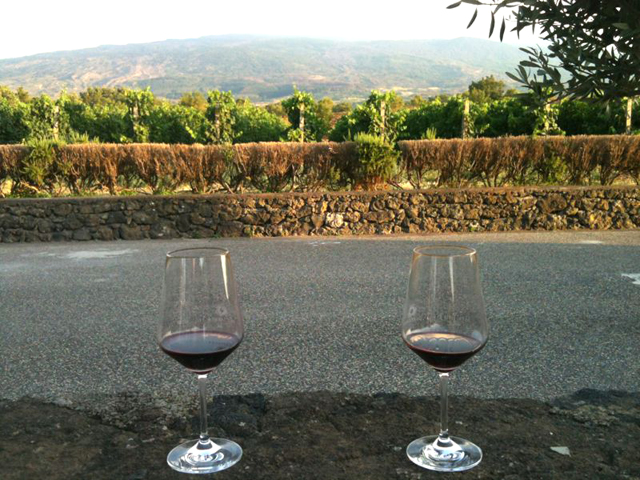 
It's not just the western side of the island that produces wine, however. The soil on the slopes of Etna is fertile and rich, due to her historic volcanic eruptions, and wines from this area are designated Etna D.O.C. Wineries such as Benanti offer guided tours and tastings, while others, like Barone di Villagrande, also offer lunches or dinners in their cellars. Relax, away from the heat, with delicious, traditional Sicilian foods to accompany your fabulous wines.


Finally, if you don't want to limit yourself to the wines from just one vineyard, you can take a tasting tour with the Etna Wine School. Run by a transplanted Californian winemaker who says that he moved to Sicily because he fell in love with wines made from the Nerello Mascalese grape (although we think his Sicilian wife may have had something to do with his decision, too), the school offers various courses on the wines produced in Sicily as well as further afield.