Wondering what the most popular things to do in Milan are? 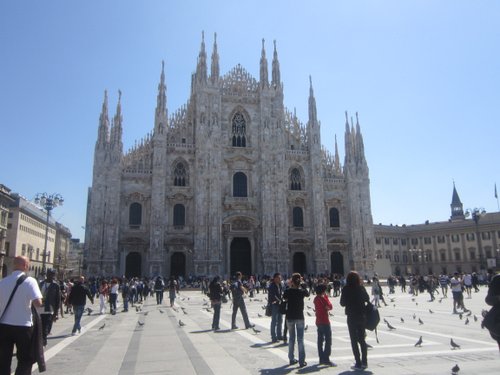 When it comes to sightseeing in Milan the most popular thing to do is visit the Cathedral, known in Italian as the Duomo.
It's in the city centre, and can be reached on the M1 (red) and M3 (yellow) metro lines. It's an impressive Gothic construction, and construction began in 1386. On top of the Cathedral you'll see what used to be the highest point in the city, the Madonnina. It's a golden statue of the Virgin Mary which was erected in 1762. You can also climb to the top of the Duomo, by stairs or elevator, to enjoy some wonderful views of the city. 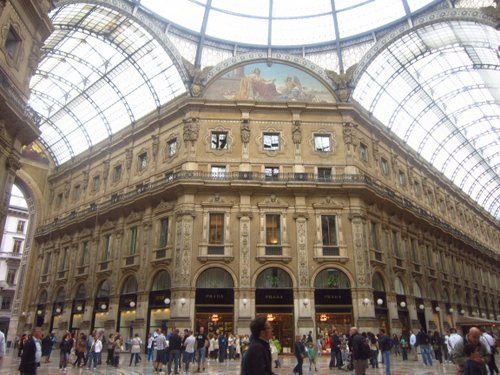 Another famous sight in Milan is the Galleria Vittorio Emanuele II.

The gallery runs from Piazza del Duomo to Piazza alla Scala, where the opera house is located. It has a beautiful glass roof, with a glass dome in the centre, which is decorated with lights at Christmas. You might not want to spend any money in the designer shops housed in the Galleria, but a walk through it is a must. And as you do so, don't forget to spin around on the bull's testicles in the mosaic in the centre of the Galleria, according to tradition it brings good luck. 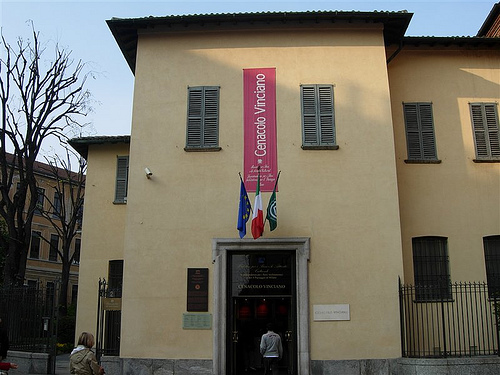 Things to do in MilanPhoto credit: xiquinhosilva

Milan's also known for a famous artwork that's displayed in the city, The Last Supper, most commonly known in the city as Il Cenacolo.
It's housed in the refractory of the Convent of Santa Maria delle Grazie, which is inbetween the Conciliazione (M1) and Cadorna (M1 and M2) underground stops, or around 15 minutes on foot from the Duomo. Tickets need to be booked well in advance, they are made available for each month two months prior and sell out quickly. 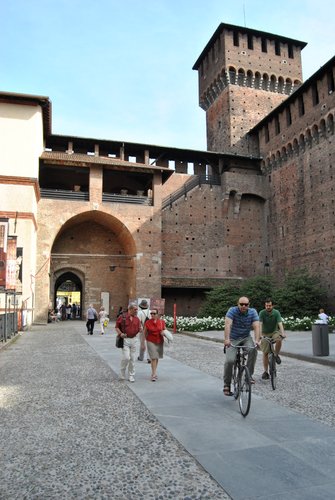 Things to do in Milan
hoto credit: Nerys Howell
A popular sight in Milan is the Sforza Castle, or Castello Sforzesco.
It's a short walk from Piazza del Duomo, down a cobbled street called Via Dante. You can also stop for a bite to eat on your way, restaurants here are more affordable than those right in the centre of the city. Today the Castle houses many museums and exhibitions, but you can also just walk through it before coming out at the other side into Parco Sempione, the largest green space in Milan city centre. The Arch that you'll see on the other side of the park is the Arco della Pace, the Arch of Peace, a beautiful marble structure built in the 19th century. After all the sightseeing you can relax and enjoy the tranquillity of the park!
If you are going to spend only a weekend in Milan... here is a top 10 things to do and see in a few days!
Subscribe to our RSS, follow us on Twitter, Facebook and Pinterest ans stay tuned!

CharmingItaly >
Blog >
Things to do in Milan