Looking for something a bit different to do in Milan? Head to the Triennale! 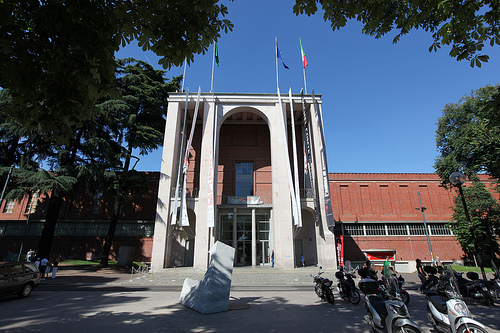 The Triennale di Milano is located inside Il Palazzo d'Arte (Palace of Art) in Parco Sempione. It's an international cultural organisation that was founded in Monza in 1923, and moved to Milan in 1933 when the Palazzo's construction was completed. It produces and promotes events and exhibitions promoting Italian and international artists, contemporary art and architects. 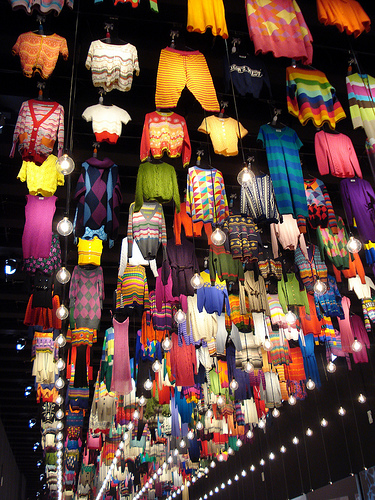 The Triennale Design Museum was opened in 2007, and is the first design museum in Italy. Every year the Museum hosts a new exhibition, and during its fifth year the theme has been 'Grafica italiana', or Italian graphics. It highlights works created in the country for comic books, album covers, and advertisements, amongst other examples. The Musem also contains two other spaces, Teatro Agorà and CreativeSet. The Teatro is made entirely out of wood and is used for performances and events, and CreativeSet hosts temporary exhibitions and events to promote contemporary design. 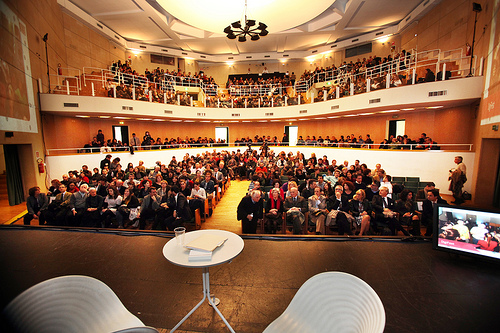 Photo credit: Meet The Media Guru
The Teatro dell'Arte (Theatre of Art) was opened in 2011, and is housed underground. It's used for experimental theatre and performances, as well as conferences and meetings. It's has become an important part of modern Milanese culture, and even on a European level is one of the most modern examples of a cultural centre in existence.
The building also houses a library dedicated to all the material the Triennale Foundation has produced over the years, the Biblioteca del Progetto, the 'Project's Library'. This includes an archive of promotional works for the Triennale's exhibitions over the years, as well as films and videos created or commissioned by the Foundation. This visual archive also contains the newsreels created by the Instituto Luce during Italy's Fascist period involving the Triennale, covering events such as the Palazzo d'Arte's construction in 1933. 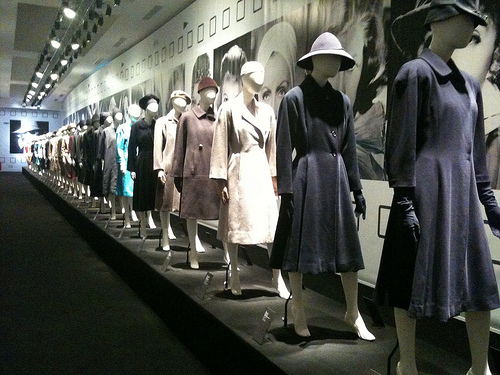 Photo credit: Stephanie Doll
Some of the exhibitions over the last few years have included works by Roy Lichtenstein in 2010, one titled The Art of Fashion by Louis Vuitton in 2011 which included 30 mannequins displaying some of the maison's creations, and one this year dedicated to 'New Chinese Design and Innovation'. Exhibitions are housed for about a month, and cover everything from fashion to photgraphers, well-known Italian brands to life in Milan in the past. At the moment there's an exhibition dedicated to Dracula and Vampires, from the publication of Dracula to the teenage 'vampire mania' of today.
If you are looking for the most authentic side of the fashion capital, take a look to the article Markets in Milan and 24 hours in Milan!
Subscribe to our RSS, follow us on Twitter, Facebook and Pinterest and stay tuned!