What to do in Syracuse

What are the main things to do in Syracuse? 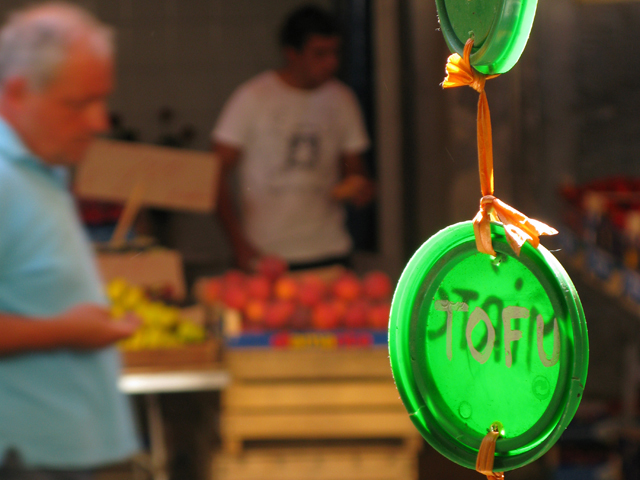 Syracuse - or, as it's known in Sicily, Siracusa, is a beautiful town on the south-east corner of the island. It can be split into two rough sections: Ortigia island, which is linked to the mainland by a short footbridge, and Siracusa main town. Founded by the Ancient Greeks and still vibrant with life today, you're more likely to run out of time than of things to do in Syracuse, but here's a run down of just some of its many attractions.

On the mainland, the Neapolis archeological park comprises the Greek Theatre (which stages classical plays in May and June), a Roman amphitheatre, and the famous Ear of Dionysus. The story goes that it is so-named because the tyrant Dionysus used to imprison his enemies inside, and then listen to their screams from the top of the cliff. A less gruesome story says that he merely listened to them plotting against him, but it's undeniable that the acoustics are wonderful, due to the shape of the cave.

Castello Euralio, built by Dionysus (there he is again) seven kilometres outside Siracusa towards Belvedere, offers a fantastic panaromic view of the whole Siracusa area. Look out for design features such as hollow stones in the walls so that defensive soldiers could signal their entry, and right-angled corners which meant that attacking soldiers' shadows could be seen entering - and therefore the soldiers could be killed - before they could see anyone inside. A bloodthirsty design marvel! 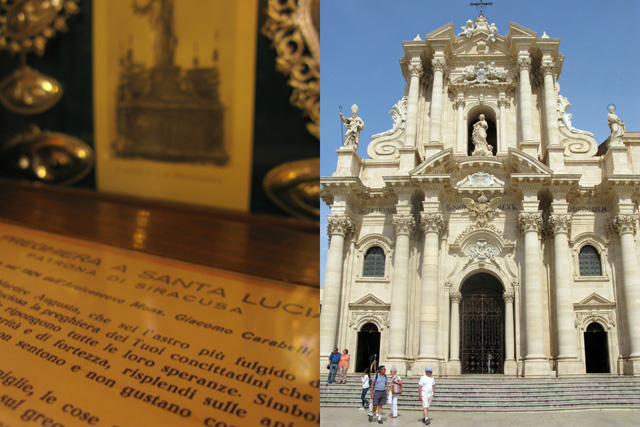 Continuing the theme of interesting buildings, Siracusa's cathedral is situated in the middle of Ortigia island and is a fascinating hodge podge of history. It started out as a Greek Temple and became the baroque beauty that it is today while still retaining elements of all the phases in between.

If you prefer your churches more modern, on the mainland you'll find the Santuario della Madonna delle Lacrime. Started in 1966 to commemorate the miraculous event of 1953 in which a plaster saint began to cry, building took 28 years to finish; the church was finally inaugurated in 1994. It's a 'Marmite'-type building, in that people either love it or hate it, but one thing's for sure: you can't fail to have an opinion one way or the other.

If, after a day of sightseeing, you need some time to decompress and watch the sun set, the best place to do so is at Fonte Aretusa, on Ortigia's lungomare. The legend goes that the nymph Aretusa was turned into a spring to save her from the unwanted advances of her admirer, Alfeo. Zeus, however, took pity on Alfeo and turned him into a river so that he could meet her at this spot. One has to feel a little sorry for Aretusa, who presumably thought that she'd got rid of her pursuer, but that aside it's the perfect place in which to relax and watch the sun sink into the sea. 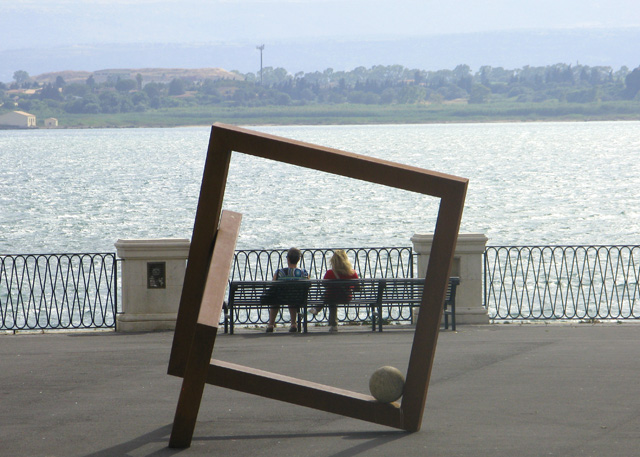 Aretusa's spring also feeds another peaceful spot: the Miqwe under the Residenze alla Giudecce hotel in the Jewish quarter. The oldest ritual baths in Europe, they were covered up to avoid discovery when the Jews were expelled from Sicily by King Ferdinand of Spain in the 1490s. After this time they lay undiscovered until the 1980s, when the owner of the palazzo above started to renovate and found that the newly reopened basement kept filling with water. Tours leave on the hour, every hour, by appointment with the hotel.

Finally, if you thought puppets were just for children, think again. Sicily has a long tradition of puppetry: Siracusa's Opra dei Pupi, also in the Jewish quarter of Ortigia, is maintained to this day by the Vaccaro-Mauceri family. The puppets are beautifully ornate and detailed, and you can visit the museum and even the company's workshop to see them being made. There are also regular shows at their theatre.

CharmingItaly >
Blog >
What to do in Syracuse