Wake up: it's coffee time!

"Good coffee must be black as night, hot as love and as sweet or bitter as life itself" (Arabic proverb) 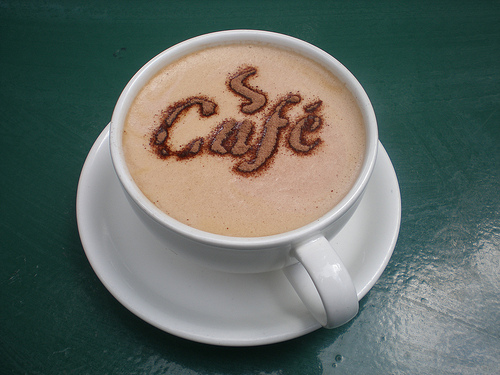 The history of coffee is ancient and its legend has several versions. The most famous story is very nice and takes place in Etiopia, considered the native country of coffee.

The story of coffee tells about a goatherd named Kaidi, who noticed the strange energy of his goats after they had eaten a particular wild berry. He decided to try himself and got surprised in experiencing the extraordinary properties of the red berry. He shared his discovery with some monks living nearby, who managed to prepare a kind of infusion to drink during the long prayer nights, because of its stimulating effect. 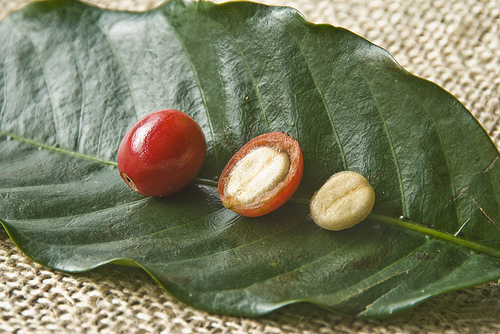 The history of Italian Coffee

The stimulating effect is the reason why coffee is suggested to be consumed with moderation. It seems that moderate consumption of coffee can have health effects.

Coffee has been the protagonist of books, movies and songs.
Some people literally can’t do without, while some other people find it disgusting! Italian Coffee: all about the coffee beans

At the time of its arrival in Italy, the Church even declared it devil’s brew and condemned the habit of going to the “Cafès”, considered “places of perdition”, until the Pope Clement VIII decided to try the beverage. He really appreciated it and decided to bless it as a Christian drink. 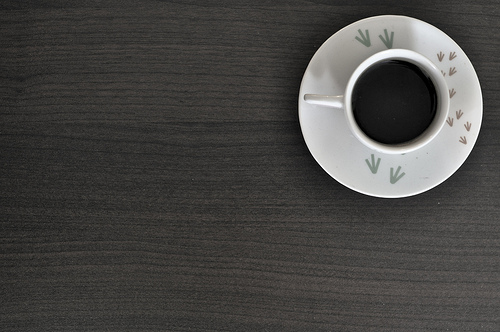 Coffee has been introduced in Italy through Venice: the first European Coffee house opened in Venice in 1645. The Italian coffee, worldwide known as Espresso, was invented in Turin only in 1884. This concentrated beverage has become one of the symbols of Italian culture in the world.

For Italians, coffee is much more than just a beverage: it is part of their lifestyle and it is linked with conviviality. 
We have already talked about the nice Neapolitan habit of the “Coffee in Suspense”. In Naples it is said that a good coffee needs to respect the rule of the 3 “C”: it has to be Carico (strong), Caldo (hot), Comodo (comfortable).

Do not miss our next Coffee post: a great surprise for all coffee lovers about the different types of coffee!
Dowload also the Free Ebook Everithing you need to know about Italian Coffee!

Everything you need to kno about Italian Coffee - free ebook