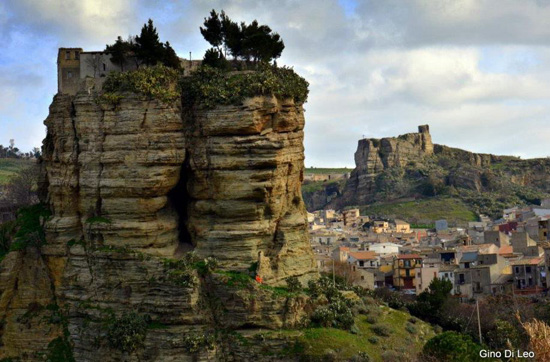 What do you know - or think you know - about Corleone, Sicily? If you're a fan of the Godfather trilogy then you most likely have visions of a tiny hilltown with a bar in the middle of nowhere, fly curtains hanging at the door. Alternatively you may be picturing a church from which the whole village processes through the streets after Michael and Appollonia's wedding.

These places do exist, but they're not in Corleone which, even in the 70s when the Godfather films were made, had been modernised too far for Francis Ford Coppola's vision of Mario Puzo's books. He therefore shot the aforementioned scenes in Savoca, near Taormina, while other location shooting took place in Forza d'Agrò, again on the east coast. If you're on a film pilgrimage, therefore, these are the places to go, rather than Corleone itself.

So, what about the real, as opposed to the film version of, Corleone?
It's a small, old town, which has gained notoriety because of the Mafia, both the film depiction and the reality. However, if you speak to the residents of the town, you will find out that business used to take place in Palermo, while Corleone itself was where the families lived. Today, the most potent reminder of this aspect of Corleone's history is CIDMA, the Anti-Mafia Museum, where you can take a tour in either Italian or English and find out the true history of Sicily's most infamous organisation. 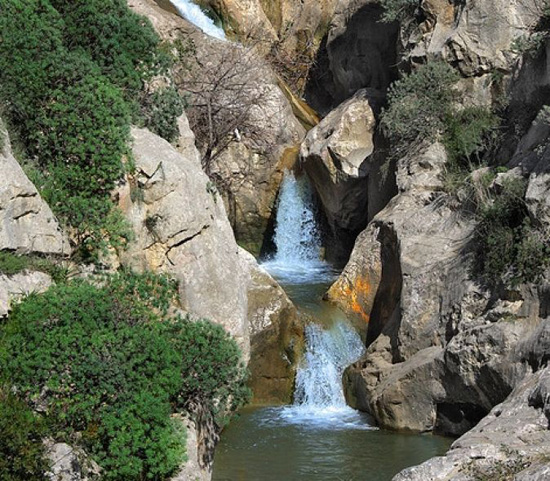 The main reason to visit Corleone, however, is the lovely countryside surrounding it. The Borgata Ficuzza nature reserve lies between Corleone and Palermo, and is well worth a visit for those who like walking. Nearby also, La Cascata delle Due Rocche and the Gole del Drago are both beautiful, unspoilt natural features, the first being a waterfall and the second a river gully.

The town is sheltered generally by a semicircle of calcified rock, but to the east of the town there is a particular rocky outcrop known as Castello Soprano. In the centre of the town, meanwhile, is its twin, which is topped by a Franciscan monastery and is therefore private property. However you can climb to the top of Castello Soprano, where there is the remains of a Saracen castle, and enjoy the view of the surrounding area, including the previously mentioned waterfall.

As if all this natural beauty weren't enough, the town also has a rich archaeological history. To find out more about it, make sure to visit the Museo Civico, as well as the numerous beautiful churches, the most famous of which is Chiesa Madre. 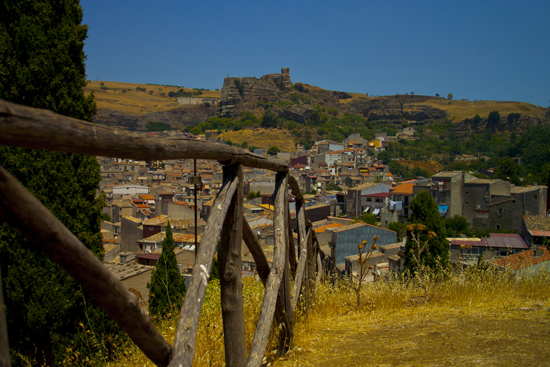 There is no train station in Corleone, in common with many Sicilian hill towns. Public transport links are therefore limited to buses from Palermo, via Azienda Siciliana Trasporti (AST). The best way to reach Corleone, however, is by car, as this will give you the freedom to explore the surrounding nature reserves at your leisure.

Are you a fan of the Godfather trilog? Share with us your curiosities about Corleone!