The ancient Masseria Villa Cenci is perched on a luxuriant green knoll in the middle of Valle d’Itria, about 10 Km from the Adriatic Sea. It is surrounded by a large 13 hectares park, ideal for relaxing walks in contact with nature. 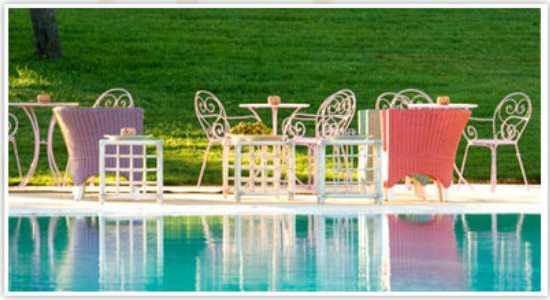 Why does it deserve a mention?
It is a perfect peaceful oasis, strategic home base to explore the surroundings: Ostuni, Cisterino, Alberobello, Monopoli, Selva di Fasano, Polignano a mare, and of course, Bari. Villa Cenci disposes of just 20 rooms, some of which located in the Trulli (traditional white stone dwellings, characterized by the typical conical roof). The interior furnishings are produced by local artisans according to the traditional style, but they dispose of all modern comforts such as air conditioning and LCD TV; the rooms are a pleasant mix between ancient and past. 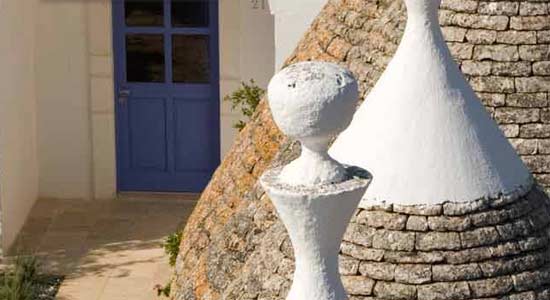 The silent position and the friendly service create a relaxing and familiar atmosphere. 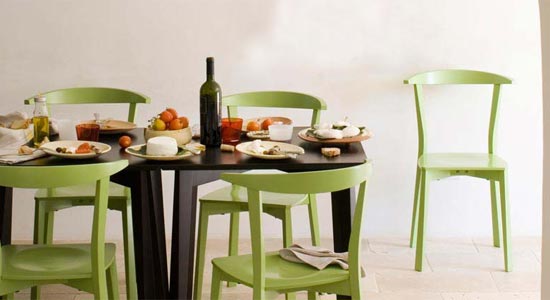 If you expect to taste typical appetizing food, you won’t be disappointed: the hotel offers exquisite regional recipes, prepared with products coming from their organic garden or from selected and certificated local producers.