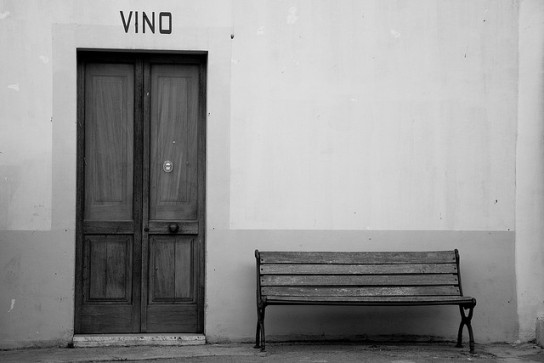 While Puglia's strong red wines have always been appreciated and consumed locally, beyond the region's borders they were, in the past, considered only useful for pumping up the alcohol content of the wines of the north. Today this negative image has been completely overcome and the wines of Puglia win awards and admirers wherever they go.


While rosè and white wine are also produced in Puglia, red wine reigns supreme for quality and popularity. The following are just a sampling of some of the best . . . 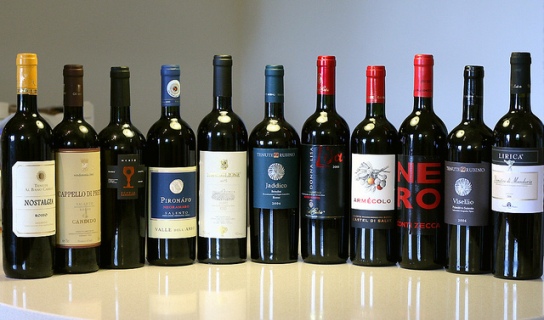 
As its name implies, the Primitivo di Manduria is produced primarily near the city of Manduria, in the province of Taranto. The grape vines in this area grow in a limestone and clay soil, often located next to the sand dunes along the Ionian Sea. The Primitivo grape matures early, in late August, but this doesn't make for a weaker wine, quite the opposite. A dry Primitivo wine has 14% alcohol and is delicious served with cold cuts, sharp cheese, pork dishes or meat based tomato sauces over a typical Puglian pasta such as orecchiette. A sweet Primitivo wine has 16% alcohol and works well with both desserts and hard aged cheeses. 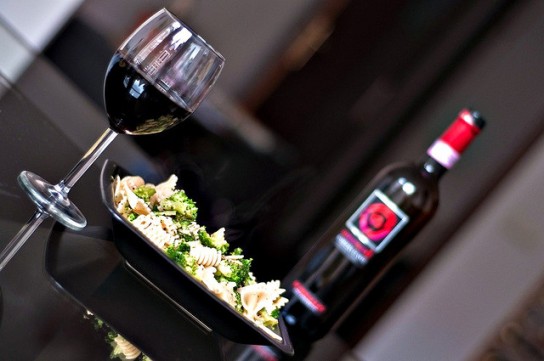 
“Nero” means “black” in Italian and refers to the intensely dark ruby red of this wine, a red so intense that it almost seems black. Typical of the area near the small city of Troia, in the province of Foggia, this wine can be traced back through history to the 13th century and the reign of the Swabian Emperor Federico II. This wine is described as being austere with a spicy and woody flavor, and hints of blackberries and licorice.


Along with the Primitivo and the Nero di Troia, the Negroamaro grape is one of the chief varieties in Puglia, where it has been traced back to the 6th century B.C. This wine, like the other two previously mentioned, was for a long time used as a blending wine thanks to its excellent vigor and productivity. This wine has an intense garnet-red color, a winey and fruity scent in with gentle hints of blackberries and tobacco. It has a full, round flavor. 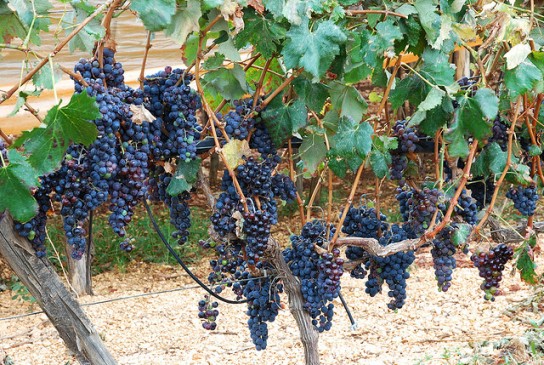 
This is the most famous wine from the Salento area in Puglia's deep south, a land of long, sandy beaches and birthplace of the “magical” dance, the Tarantella. Its dark ruby red color is marked by purplish notes. Its intense scent includes touches of plums and cherries. It has a rich, well-structured flavor with a pleasantly bitter aftertaste and is an excellent companion to savory first courses, meats and cheeses. 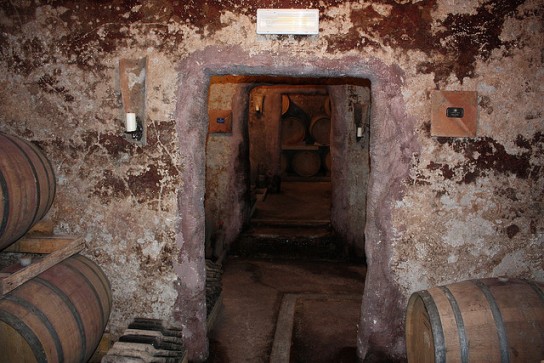 
The Puglian Aglianico is produced in the provinces of Barletta-Andria-Trani and Bari. Its color varies from ruby red to garnet and it has a characteristically delicate winey scent. Its flavor is full, dry and harmonious. Ideally, it should be served at 16° C (61° F) with cold cuts, aged cheeses, pasta with meat sauce, poultry or baked rabbit.

If you wish to know more about Italian Wines, have a look on our last posts: Top 5  best Wines in Sardinia, Top 5 Wines of Campania and Top 5 best Wines in Tuscany!