The city sparkles with Italian and international stars 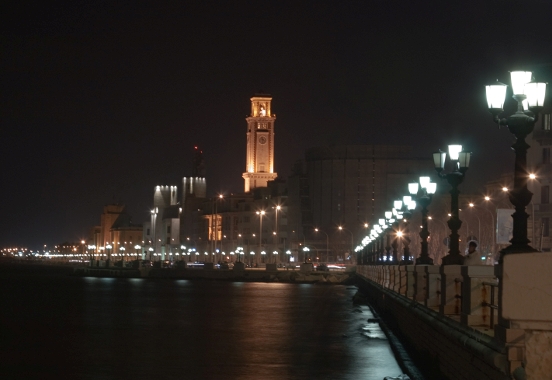 According to a tongue-in-cheek saying in the local dialect, “If Paris had the sea, it would be like a little Bari.” That's an exaggeration that's guaranteed to get a chuckle out of anyone who has visited Puglia's capital city. Bari is an attractive city with friendly people, a good shopping district, a variety of cultural venues and activities, and a delicious regional cuisine, but it could never be considered on a par with the City of Light. 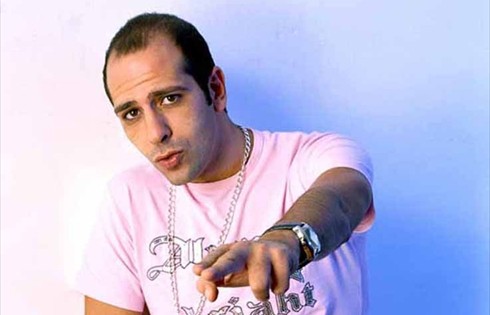 Paris should stay on its toes, however, because the Bari International Film & TV Festival, called the Bif&st for short, catapults Bari a giant leap forward in cultural sophistication and worldliness. Eight days of screenings, meetings, debates, conferences, book presentations, lessons in cinematography: over 400 events (half of which free of charge) in this second annual festival held here from 22-29 January 2011. 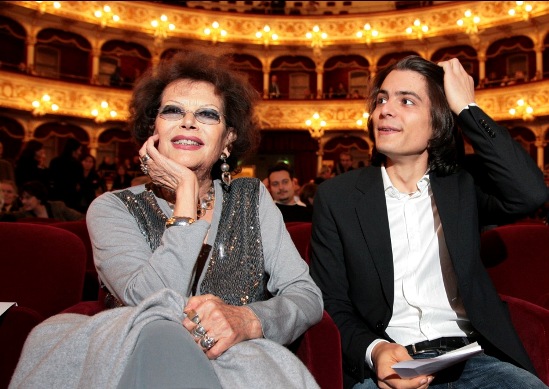 The festival is first and foremost a celebration of Italian films and film-making. The best 16 Italian films of 2010 were selected by a jury of international film critics and competed for 10 different awards including: Best Director, Best Screenplay, Best Actor, Best Actress, Best Film Editing, Best Soundtrack and Best Set Designer. Awards were also given for Best Documentary, Best Debut Film and Best Short Film. Special tributes were paid to both Giuseppe Tornatore and Domenico Procacci for lifetime achievement. 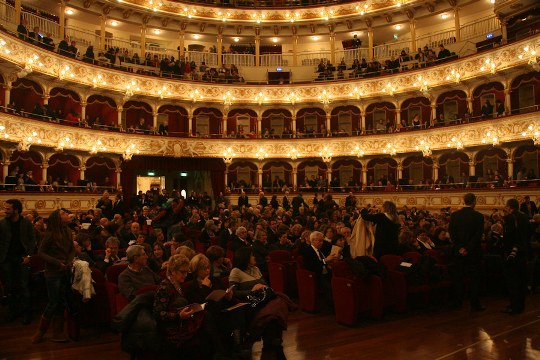 There was no shortage of international films and stars on the scene. Top films such as “The King's Speech” were projected for their Italian premiere. Other premiers include “London Boulevard” by William Monahan and starring Keira Knightley or “Morning Glory” by Roger Mitchell starring Harrison Ford.

Films were projected at all hours of the day every day during the festival in various cinemas around the city. A variety of non-competing films were organized in series such as Films for Film-making Lessons, Conversations about Cinema, Cinema about Cinema, Puglian Films, the Apulia Film Commission selection, Panorama, and Cinema and Racism. 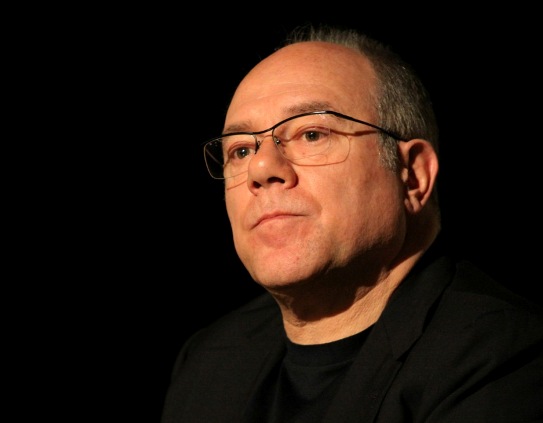 Lessons on film-making were held each day by a different famous representative of Italian cinema; including Carlo Verdone, Claudia Cardinale, Giuseppe Tornatore, Checco Zalone and others. Each of these masters of cinema shared their experiences, personal philosophies and opinions on what great cinema can and should be.

In short, a film-lover's heaven! If you love Italian and international cinema you absolutely must not miss this festival the next time around. Mark your calendar and book your flight to Bari next January for the third annual Bif&st.