Palermo and the Ballarò market

Palermo is a wonderful city: it's different from all others cities in Italy I have visited. To understand what I mean, you should go there. Here you are some tips about your next trip to Sicily.

5 THINGS TO SEE AND DO IN PALERMO

1. The Normans Palace: it is known as the Royal Palace and it is the seat of the Regional Assembly. It’s one of the most visited monuments in Sicily.

2. The Theatre Massimo: it’s the largest Opera Theater building in Italy, and one of the largest in Europe. 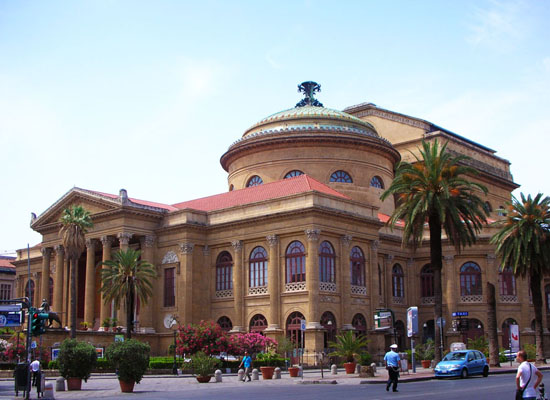 3. The Cathedral: visit the church of Santa Vergine Maria Assunta (1185), which is located not far from the Palace of the Normans.

4. The typical breakfast: try almond granita with brioche, the best in town is at Spinnato Bar. And taste also cassata, cannoli and other traditional desserts with a good cup of coffee.

5. The Ballarò Market: the most popular market in town. 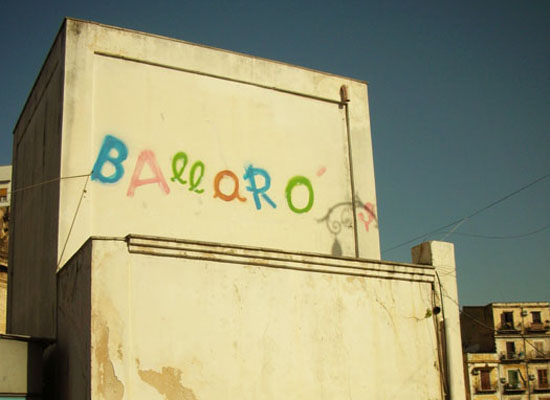 It is not the only market in Palermo, the capital of Sicily: there are also Vucciria, The Cape, Flea Market and Lattarini. But the one which I recommend you to visit is this one, Ballarò.

It’s a typical and folk market, perfect for you if it's your first time in this region in the south of Italy: here you can soak in the true spirit of Sicily! This large and bustling food market is located between the two large squares Ballarò and Carmine, but it extends even beyond.

Placed in the close proximity to this chaotic and cosmopolitan area of Palermo, you can find the boutique hotel Palazzo Brunaccini, the perfect accommodation to experience the different aspects of the Sicilian everyday life. 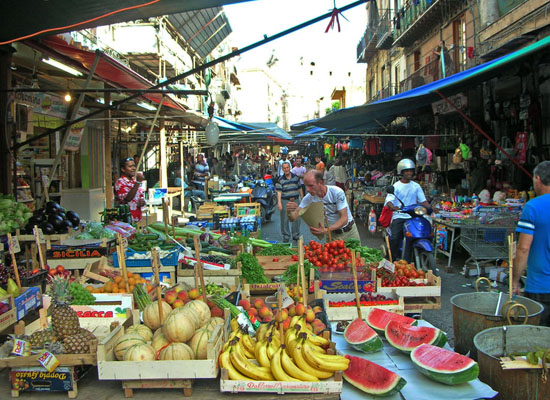 Ballarò is famous for the sale of fruits and vegetables that come from the countryside of Palermo; but also for meat, fish and articles of domestic use for cooking and cleaning the house. This market is the oldest one in the city, attended by hundreds of people, animated by the so-called “abbanniate”, which are the loud cries of vendors who try to attract the interest of the passers-by. It looks like a cluster of stalls: the road is invaded by wooden boxes containing merchandise. 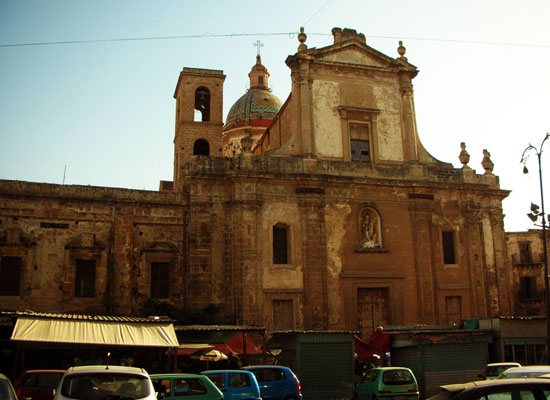 In Ballarò you can also have lunch, in fact you can find greengrocers selling cooked food, typical of the cuisine of Palermo, such as boiled or baked onions, fritters (fried chickpea flour ), cazzilli (potato croquettes), boiled vegetables, octopus and calf sweetbreads.

If you decide to go to Palermo, go deep in the middle of Ballarò and talk to the people at the market. It will be a great experience!