Sicily weather - when is the best time to visit Sicily?

When it comes to talking about the weather in Sicily, many Sicilians laughingly say that we only have two seasons here: winter and summer - and summer is nine months long. That may be stretching the point a little, but it is certainly true to say that the weather is, as a general rule, mild.


So, when is the best time to visit Sicily? As already mentioned, winter in Sicily is short, but it can be severely cold from mid-December to early March. Even in these months, however, you can spend a very enjoyable holiday visiting some of Sicily's beautiful city museums and churches while leaving the rain and cold outside. 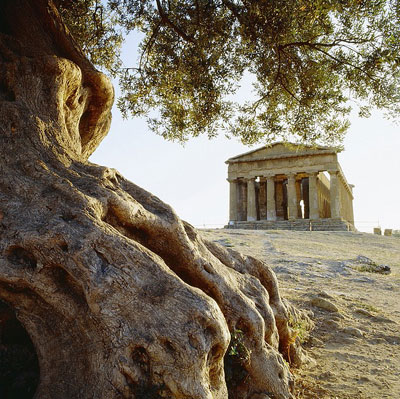 That said, Sicily has much more to show than just churches and museums. This is a land rich in Greek and Roman antiquities, many of which are open to the elements. With this in mind, therefore, for general sightseeing the best times to visit are from April to June, or in September and October. In these months the sun is out without being so hot that it's impractical to travel about, and there are fewer tourists than in the peak holiday months of July and August, so you won't have to fight against large crowds. From mid-May to early October it's also warm enough to head to the beach if you so wish, so you can have the best of both worlds. 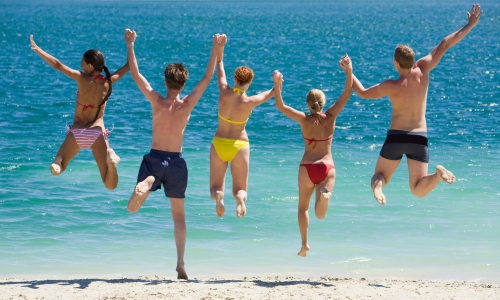 The prime beach months in Sicily are July and August. Don't plan on doing anything too strenuous at these times of year during the day - do as the Sicilians do and spend daylight hours by the sea topping up your tan instead. If you're in Sicily for Ferragosto (15th August) then don't miss a swim in the sea at midnight on the 14th, going into the 15th. Many people camp out and have barbeques on the beach that night so there's a real party atmosphere - join in the fun! 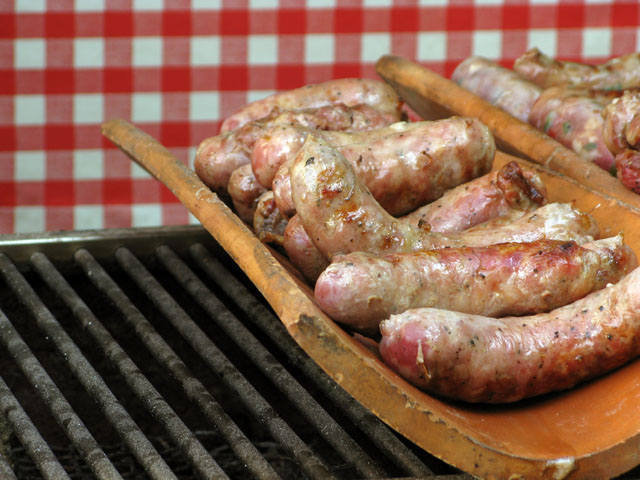 Sicily weather - when is the best time to visit Sicily?Photo credit: Kate Bailward


Finally, if you like tasting local foods, then you'll find that there are sagre - open air food festivals which often take over an entire town - almost all year round in Sicily. However, autumn is a particularly fruitful time of year. Worthy of mention are the sherbeth festival at Cefalu and CousCousFest at San Vito Lo Capo in September, and the pistacchio festival at Bronte in October, but depending on what foods you like, you should be able to find a sagra to suit almost every occasion and taste preference.

So, when's the best time to visit Sicily? All year round!
Which is the best period to visit your city? Share with us your opinion and discover which is the average weather in Milan and Rome.

CharmingItaly >
Blog >
Sicily weather - when is the best time to visit Sicily?