There are Super Tuscans invading Tuscany! Can you believe it? What ever shall we do? 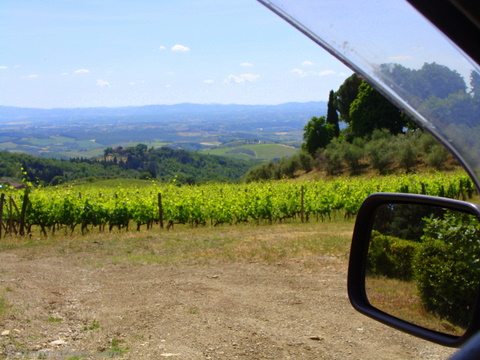 Super Tuscans aren’t the name for a super hero located in Tuscany but the name of the IGT wine in Tuscany.

IGT means (Indicazione Geografica Tipica) = typical regional wine. An IGT Toscana provides a minimum of 85% of the grapes used in the wine have grown in the region (this is an insurance that we don't have if we drink a "vino da tavola" which theoretically could come from any part of the world). There are many expensive and famous wines that are considered Super Tuscans. To know you are drinking a Super Tuscan the label reads in a specific way that the winemaker decided to label it as a Super Tuscan. For example, "Sunset", followed the designation Rosso di Toscana Igt, Bianco di Toscana Igt, or Colli della Toscana Centrale Igt.

So where did the name Super Tuscan come from?
IGT wines have no one reciepe. The blend can be anything and it doesn't have to be stated on the label either. A Super Tuscan can be a signature of the winemaker with the help of the encologist. The wine can be made with any variety of grapes, either blended or pure, be matured in oak barrels and acquiring a good longevity. In years past, Chianti was very cheap and easily drank. It wasn’t considered a drink for the wealthy or well-off. Bettino Ricasoli suggested that adding the White Malvasia grape would strengthen the flavor and give the wine more life. The wine became weaker, hollow and unbalanced as they added more white grapes to the Chianti. 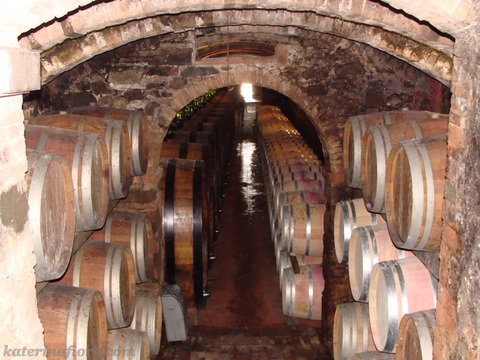 In fact, in the 60s, the wine was bought more for its straw-covered bottles not for the wine inside. In the 70s, winemakers became more creative and innovative. The Marquis Mario Incisa della Rocchetta, owner of the estate Tenuta San Guido in Bolgheri, produced an artisian wine that broke every rule in the book, Sassicaia. These vineyards were planted in what was considered a horrible place to grow cabernet sauvignon vines. These vines were aged in French barrels. 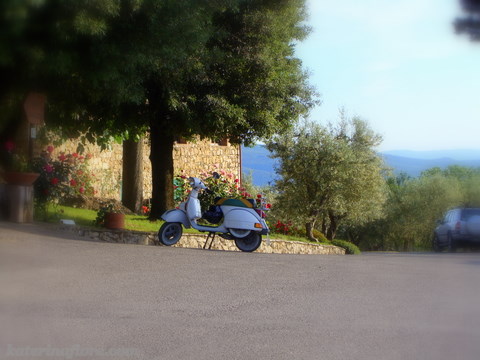 At the time every other wine in Tuscany was aged in big Slovenian oak casks or in casks made of chestnut wood. The first of the Sassicaia’s kind was made in the 40s, which turned out to be a coarse wine but by the time the 60s came around the techiques were refined and the wine that was made was amazing. These wines weren’t very well known since there was a small amount of it. Piero Antinori, who was a relative of the Marquis, was the owner of the very old vineyard in Tuscany that produced Chianti Classico. The Sassicaia of Bolgheri became the model for Antinori’s Tignanello, the first ever of its kind in 1971. It had no white grapes added and was based on almost only Sangiovese and was aged in the French barriques and thus later on Cabernet Sauvignon was added as well.