Autumn in Sicily, your gourmet holidays at Villa Neri 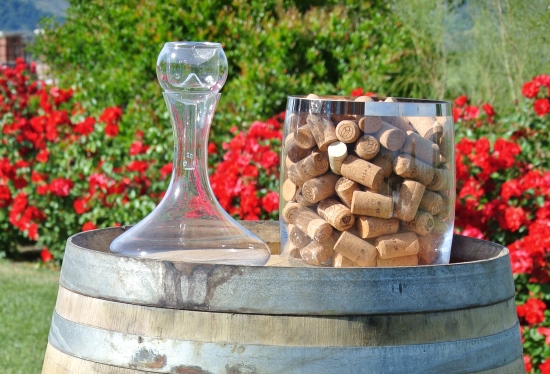 Villa Neri is not just a hotel. Its charm, in fact, doesn’t exhaust with the exclusive location at the bottom of the Etna volcano. Villa Neri is a luxury hotel in Sicily where the warm hospitality meets and combine with the artistic and gastronomic souls of the owners, who know the region deeply and love to share its magic.

This is why a vacation at Villa Neri is more than a tourist service: when people reach Villa Neri, through an itinerary between secular vineyards, they get familiar with the local flavors by tasting a Michelin-awarded recipe, and enjoying the atmosphere of high-profile events about art and land’s products.

Everything, from architectural profiles to colors and atmosphere, has been conceived in order to reflect the history of the place: the land of Sicily, its ancient traditions and unique culture. Accordingly, last May Villa Neri presented the reconstruction plan for 9 of its 14 rooms: a wine cellar has been integrated into the former environment, to enable guests to taste and experience the best of Sicilian winery in an intimate, quiet and relaxing atmosphere.

The renewed structure was presented to the public last May 30th, when the owners of the Villa invited guests, wine lovers and experts to share their reflections, know-how and, of course, some tastes of selected wine.

This was only the beginning of a season reach of events, appointments and gatherings hosted at Villa Neri, inspired by flavors, taste and conviviality. Having built its identity and prestige on the above mentioned features, Villa Neri characterizes itself for the accurate provision of ad hoc itineraries and experiences which makes it easy to distinguish between “just a tourist” and a welcome guest, and between “just a hotel” and a window exploring a territory and its culture deeply.

According to the same principles, the next event in Villa Neri will be held on the evening of October 15, with the presence of chef Elia Russo from 'Le Dodici Fontane' and two-starred Michelin chef Andrea Zangler. Save the date.