These imposing towers were the backbone of the medieval defense system 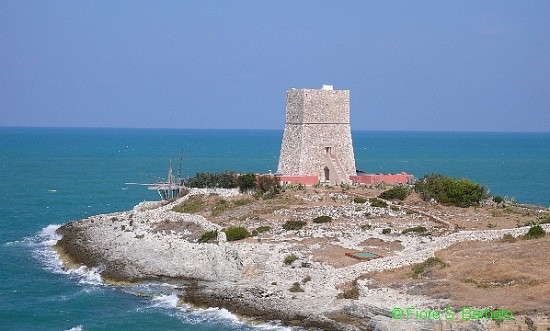 As the heel of the Italian boot, Puglia is surrounded by the Mediterranean Sea, leaving it vulnerable to foreign invaders throughout the ages. The long coastline of the Adriatic Sea was wide open to attack from the east, while the shores of the Ionian Sea provided easy access for Saracens coming from the south and the west.

In the 16th century, Emporer Charles V ordered the construction of a system of watchtowers along the entire length of the Puglian seashore to protect citizens from constant invasions. The towers were built in strategic positions along the coast, close enough that each tower could communicate with the towers on either side of it. 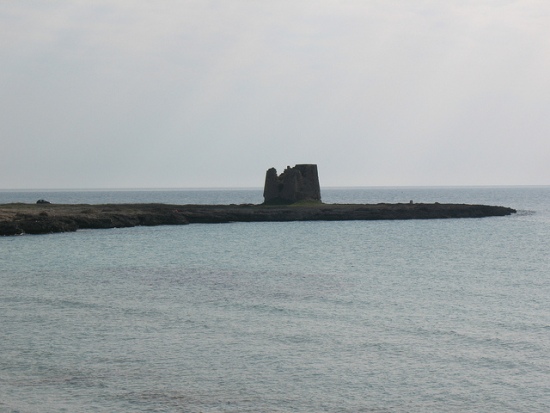 This communication system was carried out through a series of visual signals - smoke in the daytime, fires by night – or with acoustic signals such as bells, or shots from a cannon or arquebus (a precursor of the rifle). If a pirate ship was sighted from one tower, one of these signals would be used to warn the people of the area to prepare to fight or flee. The signal would be passed from tower to tower, up and down the coast, passing the word of danger quickly and effectively.

The coastal watchtowers served not only to sound the alarm in case of imminent attack, but also as a point of reference for friendly ships. The towers were generally manned by a military team of four guards and a horseman, who often remained outside the tower ready to ride into town to carry a warning as soon as possible, when necessary. 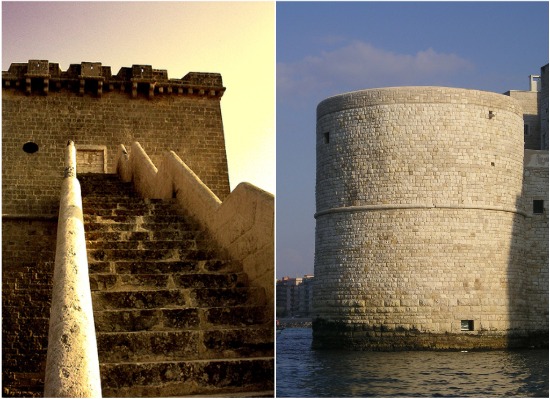 However, because of both unreliable performance by the guards and their lack of weaponry, the level of actual protection offered by the towers was often unpredictable. They were mainly useful in slowing down the enemy attack by allowing the locals to hide and buying some time for reinforcements to arrive on site and fight off the invaders. The chronicles of the period are full of news of the towers being continuously attacked, sacked and destroyed by pirates and Turks. 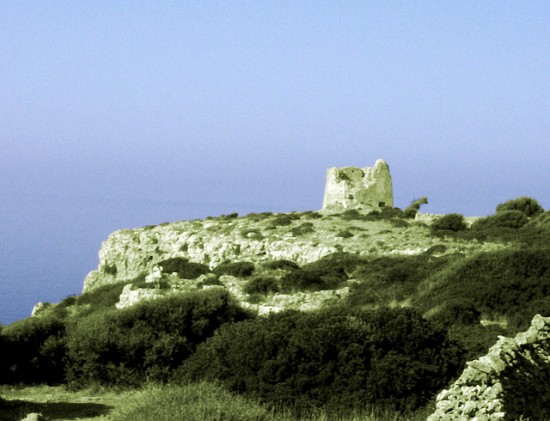 The watchtowers were four-sided and quite small. The entrance was located on the top floor and a wooden ladder was dropped down from inside the tower for entry and exit. The tower was divided into an upper and lower floor. The ground level floor had no windows and was set directly above a large cistern to guarantee a constant water supply. This space was used to store food and munitions and also contained a millstone for grinding wheat, making the tower self-sufficient. 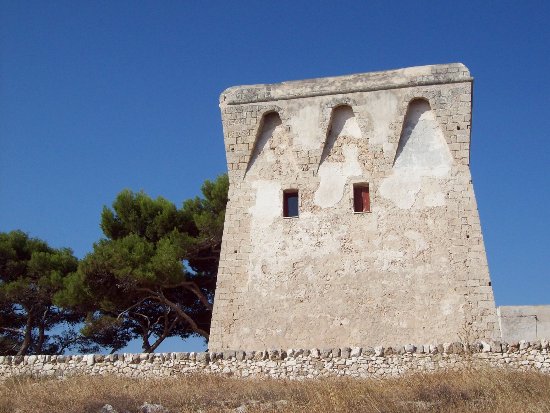 The second floor, which could be reached only by an external ladder, included a sleeping area, a chimney for sending smoke signals. Embrasures and loopholes served to defend the tower. From the rooftop, the guards could watch the horizon.

Although many of the old watchtowers have fallen into ruin and been abandoned to the elements, it is possible to take driving or bicycle tours which lead you from tower to tower, much the way signals were passed from one tower to the next.