International Women's Day is a popular holiday in Italy, celebrated each year on March 8. It is a day on which to celebrate women's economic, political and social achievements. Its roots lie in the feminist struggle for equal rights and recognition of the dignity, value and contributions of women worldwide in every area of society. 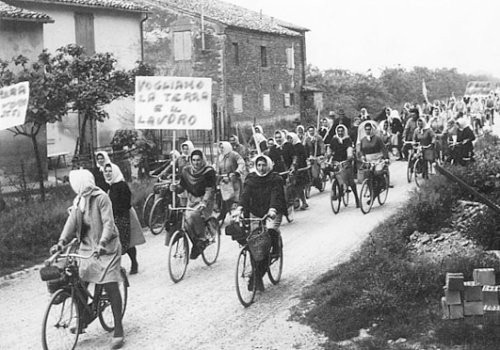 The holiday began as a day of memory and protest following a tragic event in New York in 1908. In early March of that year, the workers (all women) at a textile factory went on strike to protest the substandard conditions in which they were forced to work. On the 8th, the owner blocked all of the exits to the factory and set the building on fire. The 129 factory workers trapped inside, for the most part Italian immigrants, all died. 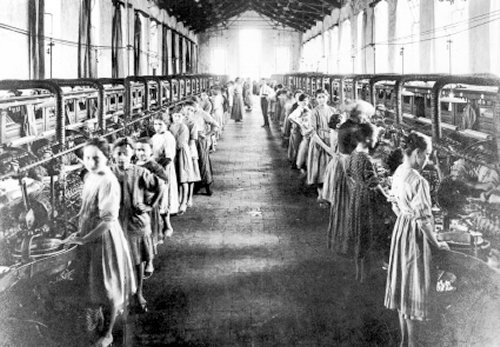 Today the celebration of “La Festa della Donna” has become more similar to Mother's Day or Valentine's Day. Women receive bouquets of mimosa flowers from the men in their lives, be they husbands, sons, friends, or employers. This flower was chosen by Italian feminists as the symbol of the holiday in 1946, to mark the first occasion of the holiday after the end of World War II. It was chosen because of its bright color and fragrant scent, and because it is in bloom at this time of year and is inexpensive. 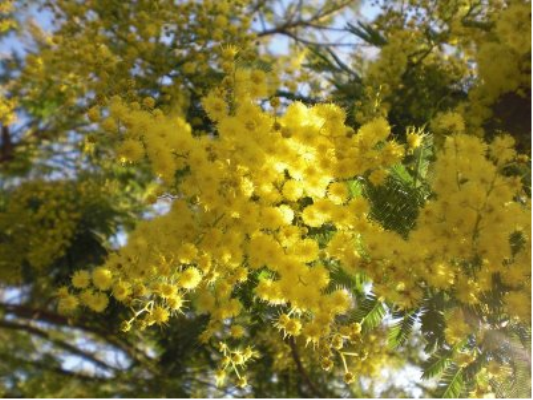 Since we are in Italy, there are also a wide variety of culinary interpretations of the mimosa created in honor of this day: mimosa eggs (similar to deviled eggs), linguine mimosa (with curry to create the yellow of the flower), tagliatelle mimosa (with finely scrambled eggs), risotto mimosa...the list goes on and on as far as your imagination can take you.

Bakeries, however, take the cake with their “Torta Mimosa.” This delicious dessert is a heavenly combination of sugar, orange juice, whipped cream, orange liqueur . . . and it's as lovely to behold as it is to consume! 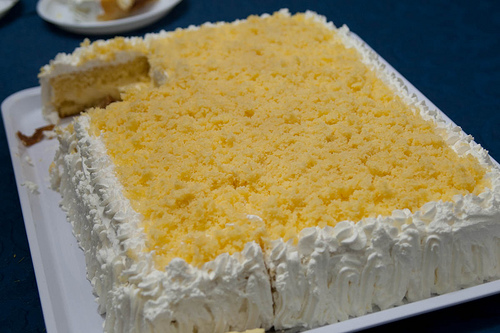 In recent years, the March 8 has become for many women simply a day to go out with their girlfriends and enjoy themselves. Many pubs, restaurants and discoteques offer special Women's Day events featuring male dancers and/or strippers who perform to delirious all-female audiences.

As with most holidays, over time the true meaning of “La Festa della Donna” has become trivialized and commercialized. There is a division in public opinion, mostly on the part of women themselves, between those who embrace the popular trend of treating the day as an excuse to go out and get crazy, and those who would rather remain faithful to the holiday's serious, feminist roots.

What are your plans for International Women's Day?