The best summer destinations in Italy

Which are the best places to spend summer in Italy? 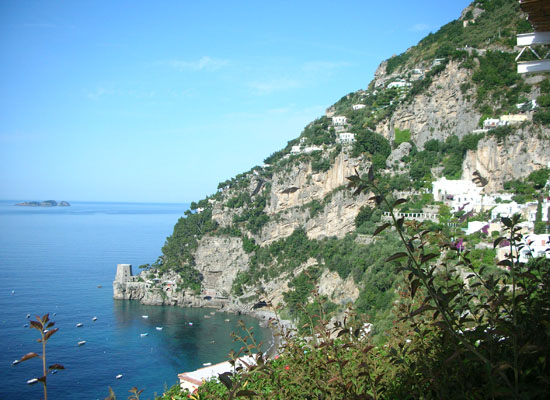 1.    Amalfi Coast, Campania
Amalfi Coast means lemons, colours, a blue sea and good food.
Along this coast there are many villages that should be visited: first of all Sorrento, which is the tourist destination for excellence, surely for its natural beauty and artistic traditions. It is the largest center and also the best known of the Sorrento Peninsula.
Another place which you have to go to is Amalfi: the historical center is magic. Some of t he other small villages of the Amalfi Coast are Vico Equense, Massa Lubrense, Cetara, Furore, Positano, Vietri sul Mare.
This coast is known throughout the world for its natural beauty: it’s in fact considered a World Heritage by UNESCO. 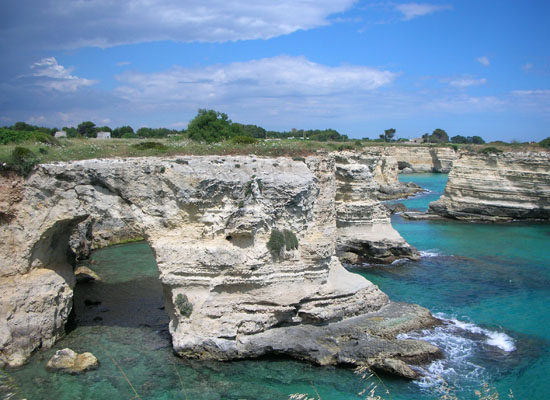 2.    Salento, Puglia
Also known as Salento peninsula and called “the heel of Italy”, this area of Puglia is really something beautiful. Here you’ll find thousands of olive trees and plants of prickly pears; the typical cuisine includes orecchiette (pasta), oil, taralli (particular type of bread), vegetable, chicory and so on.
The coast is characterized by high cliffs over a light blue sea: this one is very clean, perfect for having a bath. Where should you go? Torre dell’Orso, Sant’Andrea, Santa Maria di Leuca, Otranto, Gallipoli. During the summer they are really crowded, so I suggest you to go there in June or September. 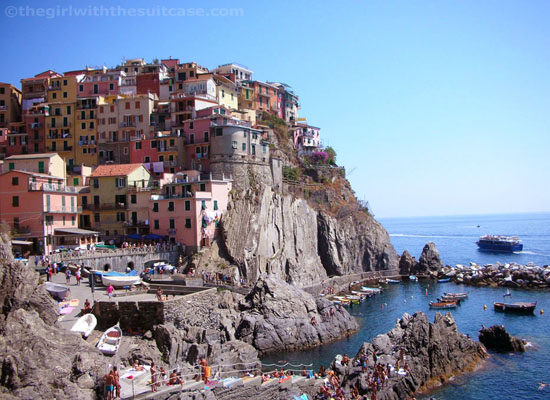 Manarola, Cinque Terre - Where to spend your summer holiday

3.    Cinque Terre, Liguria
Another place nominated World Heritage by UNESCO, we are in Liguria, on the Levante Riviera, near the port city of La Spezia.
Monte Rosso, Vernazza, Corniglia, Manarola and Riomaggiore: these are the 5 small villages that are part of the Cinque Terre (Five Lands). The beach is mostly rocky and the mountain goes directly into the sea. Trekking is one of the favourite sports here, going by foot from one land to the others, along the trails. A perfect holiday here? Book an hotel in La Spezia and then move to Cinque Terre by train, in a few minutes you’ll be in paradise! 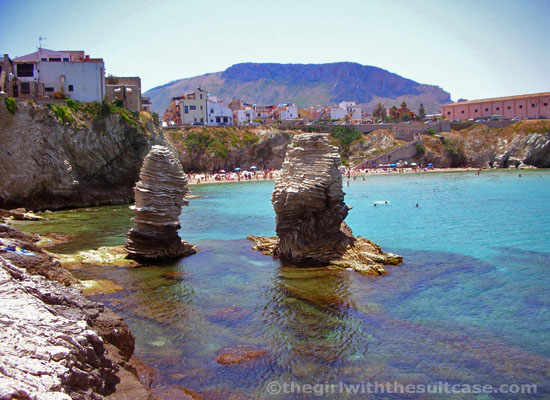 4.    Terrasini, Sicilia
30 km far from Palermo - Sicily, this small village has such an amazing beach: watch this photo and believe me.
The coast is alternating high and rocky coves to steep cliffs over the sea. The colour of the sea has so many shades that they are never the same. Try the restaurant Il Bavaglino, near the beach: typical fish dishes with a view on the little harbour, fantastic!
After your trip to Terrasini you should visit also Palermo and Trapani, they are both very close to this wonderful place. 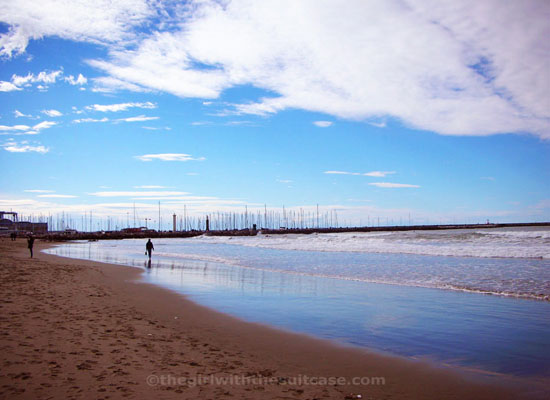 5.    Versilia, Toscana
On the coast of Tuscany, in the province of Lucca and near Viareggio, there is the area called Versilia, a place perfect for families with children. The sand is suitable for them and the beach is very long, with game area and restaurant on the sea.
Forte dei Marmi is the most fashionable village in Versilia, with discos, clubs and pubs for young tourists from all over the world.
The sea is clean and maybe is not fashinating like the other 4 mentioned above, but I think that every one in this list is a place that deserves to be visited once in life.

Which do you prefer?
Photo Credits: Silvia Cartotto