A Tuscan experience: driving to Castellina in Chianti 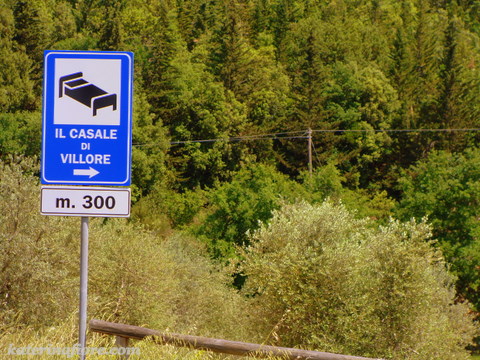 Experience the heart of Tuscany: small towns, hills and the smell of the vineyards

The sun beats through the window of the small car while we wind in and out through the hills of Chianti. It was the day of the Cantine Aperte where we ended up in a part of Tuscany I never thought I would ever be able to see. I was lucky to see this exquiste part of Italy. I drawn in by all the green, vineyards for miles to see and the large vegetable gardens in which little old contadini (farmers) were tending to its every need. From one hillside to another, I was smiling from ear to ear, how such beauty is thriving very close to where I have decided to live. 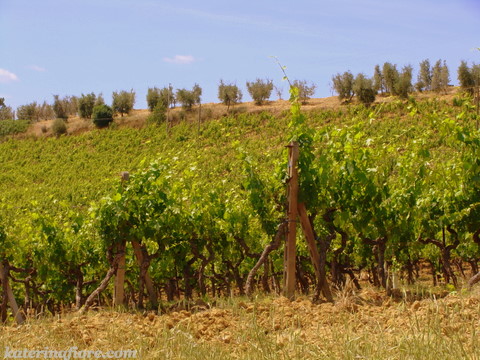 The town of Castellina in Chianti is quite small but it dominates the Arbia, Elsa and Pesa valleys with gorgeous view of vineyards, woodlands, olive groves and many displaced case coloniche (farmhouses). There is a modern suburb which holds the main attraction of the region of wine trade. There is a 15th-century castle, which is now the town hall, that has a tower and a inside holds a small Etruscan museum. 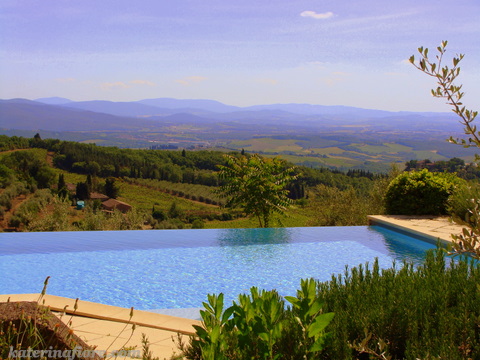 It is open Sunday from 11am to 6pm. Via Val d'Elsa is a particular road that leads towards Poggibonsi and past a 12th-century Romanesque church of San Pietro a Cedda. It has a square bell tower and was built entirely of stone, paired with a timber roof. To the north of Castellina, just outside, is the powerful Etruscan tomb of Montecalvario which is surrounded by pine trees. 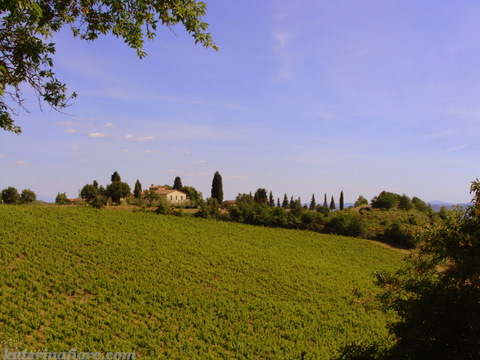 The other more famous road that runs south of Castellina is called Via Chiantigiana. Via Chiantigiana was an important communication route, that connects Florence to Siena before the construction of roads and is still one of the most fascinating ways to explore a rich land that combines both art and history and settles in the heart of Tuscany. I can confirm to everyone that it is true, the beauty is strong and leaves you short of breath.

What's the part of Tuscany that you prefer? Share your opinion with us!