Not to be missed: September events in Rome

Choose between the best events in Rome in September!

September is a particular month. During this month Rome through its peculiar light  shows off an incomparable sweetness . September is also an interesting month especially from the cultural point of view as it is during this period of 30 days which occur the unmissable events of the year. 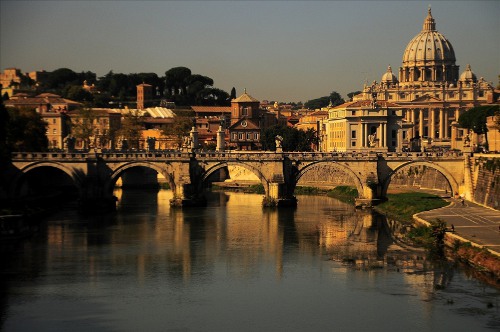 Let's start from dates and places: The Auditorium Parco della Musica in Rome, made by the Italian architect Renzo Piano, from December the 21st 2002, the date of its inauguration, is a consolidated reality in the cultural life of the city. This is one of the best places where you can find interesting suggestions for planning a September marked by unmissable events. This is the case of "Taste of Rome" provided for 20 to 23 September at the "giardini pensili".

It is the roman version of the world's greatest Restaurant Festival. 12 of the best chefs in town meet their public. Included in the price of admission, 6 euros, you can taste wines and participate in cooking classes. Each restaurant will offer three specialties studied in appetizer-size taste  for a modest price to pay in sesterces, the money used during the period of the event. It will range from traditional Italian cuisine to typical Roman and regional cuisine with trespassing in the creative and experimental cuisine. 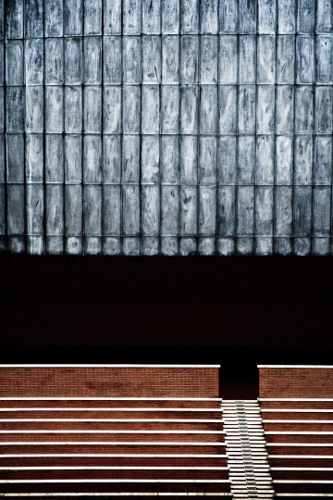 From 12 to 21st of September the Parco della Musica hosts another suggestive event: the fourth edition of "Tango Buenos Aires", the biggest tango festivals in Europe. Shows, concerts, milongas, classes, lectures will alternate during these 9 days of a truly authentic experience. Among the novelties of this edition there is a championship that will take place in the Sala Sinopoli.

A duel between titans, involving only the winners and finalists of the most important competitions in the world of tango. Among the pearls of this rich calendar we remind "Racconto Tanguero" scheduled for 12-13 Sept. at the Sala Sinopoli: a retrospective on the past history of tango.

Led by The Cuarteto Bordona - composed by disciples of the legendary Emilio Balcarce - it explores all corners of the tango with a repertoire that combines classics and new compositions. For detailed schedule and cost information refer to the official site www.auditorium.com 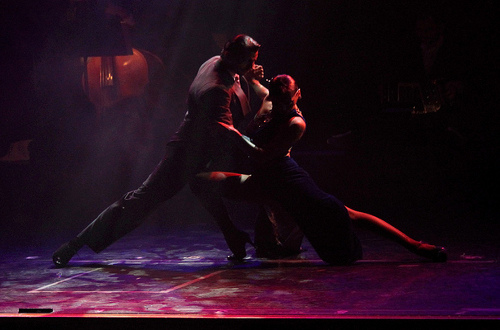 Another real event that has become over the time a true reference in Rome is Romaeuropa Festival. It is a festival of contemporary arts: dance, theater, music, movies, meetings with artists, visual arts and technological challenges for a total of 43 performances from September 26 to November 25 in eight places in the city: Teatro Argentina, Palladium Università Roma Tre, Teatro Eliseo, Auditorium Conciliazione, Teatro Vascello, Auditorium Parco della Musica, Brancaleone, Opificio Telecom Italia.

In particular, during the month of September the show titled "Desh" by  Akram Khan is expected at the Teatro Argentina. Closes the month on 29 and 30 Sept. Fanny Ardant. She is one of the protagonists of a modern reinterpretation of "Le Remede de Fortune" by Guillaume de Machaut.

Choose the events in Rome that you prefer and enjoy the city in one of the most enjoyable times of the year! 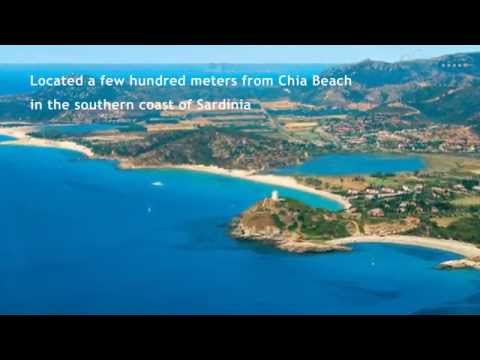 CharmingItaly >
Blog >
Not to be missed: September events in Rome