Visit Altamura, a city of historical and gastronomical surprises

Altamura is an interesting little city located 45 kilometers inland in the province of Bari. It has various claims to fame.

These include Altamura Man, the perfectly preserved 400,000 year old skeleton of a pre-Neanderthalian hominid discovered in a limestone cave near the town. He is still kept in the Lamalunga grotto , where it is possible to take a virtual tour of the cave and view Altamura man's remains with 3D glasses. 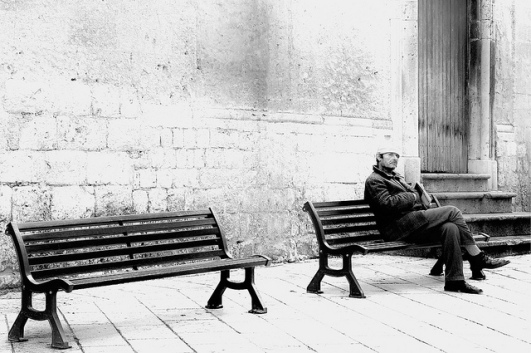 No less important, however, is its renowned bread. According to the Latin poet Horace,"...for water is sold here, though the worst in the world; but their bread is exceeding fine, inasmuch that the weary traveler is used to carry it willingly on his shoulders." You may not often be obliged to carry your bread on your shoulders, but in Altamura the bread is made in round forms of various sizes, small, medium, large and extra-large . . . as large as the wheel of a car! 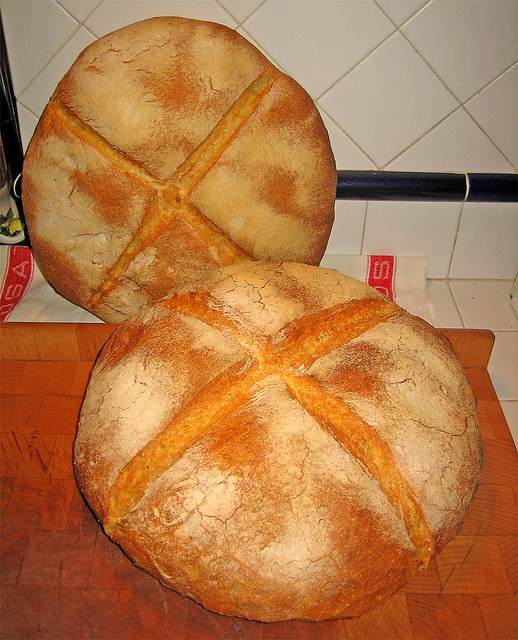 Let's take a walk through the historic center of town . . . 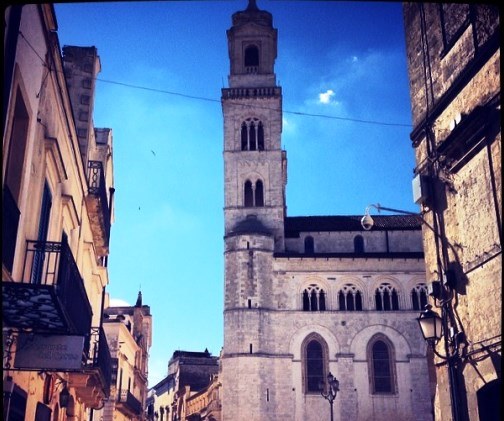 Altamura - Best Places to visit in Puglia
The gateway into the walled old town... A loggia tucked away in the courtyard of 15th century Palazzo Viti.
Altamura's Cathedral was built by the Emporer Federico II in 1232 . Its elegant Puglian Romanesque facade was embellished with a magnificent carved stone portal in 1534. The carved reliefs depict important scenes from the bible.
Directly across from the Cathedral lies the City Hall, housed in an ex-Franciscan convent built in the 16th century. 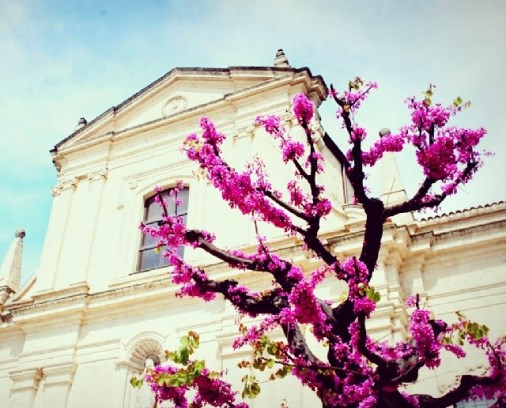 Don't forget to stop in at Caffè Ronchi, located right next to the cathedral, not only for an espresso, but to try their famous Padre Peppe walnut liqueur. It's made by distilling walnuts in pure alcohol for 3 years, then filtering them and leaving them to age for another 2 years. It's worth the wait, though, quite delicious!