The Night of the Taranta

A Celebration of the Magico-Religious Folk Dance 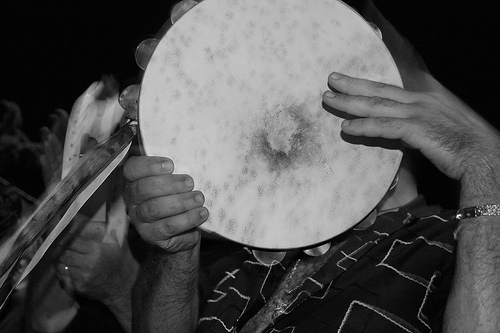 The 14th annual Notte della Taranta is underway from 11-27 August in Melpignano (Puglia) with a series of musical events celebrating the tradition of the magical dances, the tarantella and the pizzica.

Tarantella dance has? roots in ancient Greece. It was a ritualistic dance in honor of the god of music and the sun, Apollo, and the god of wine, Dionysius. Ancient Greeks settled in Sicily, Naples, and throughout southern Italy, bringing this beautiful dance with them. In the region of Taranto in Puglia, the bite of a type of spider that is common locally, called the "tarantula" after the region, was commonly believed to be highly poisonous and to lead to a hysterical condition known as tarantism. 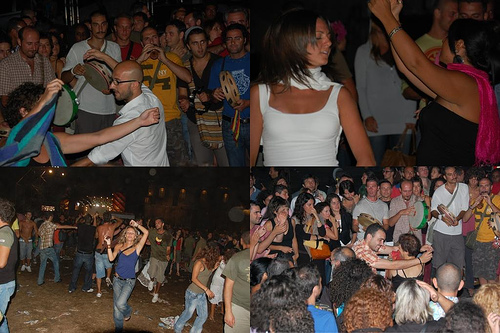 It was believed that victims needed to engage in frenzied dancing to very rhythmic and fast music in order to prevent death from the delirium caused by the spider's bite. The particular type of dance and the music played became known as Tarantella.. The oldest documents mentioning the relationship between musical exorcism and the tarantula date back to around 1100.

There is also a version of the dance that was traditionally used for courtship. In this version of the dance, the woman uses rapidity and liveliness to excite the love of her partner. In turn, the man tries to charm her with his agility, elegance and demonstrations of tenderness. 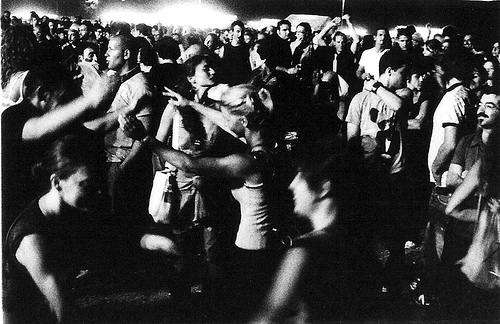 The dance is one of unity and separation, which sees dancers flying into each other’s arms only to dance away again. It is considered unlucky to dance the Tarantella alone, so it is often danced by couples or by two women.

Long abandoned and shunned as a sign of ignorance and superstition, the tarantella, and the version typical of the Salento region of Puglia, the pizzica, have been rediscovered in recent years and gained in popularity. So much so that young musicians have created new music in the vein of the ancient tradition. This is the 14th annual festival of the Notte della Taranta and up to 400,000 spectators are expected to attend the main event, a mega-concert held in Melpignano. 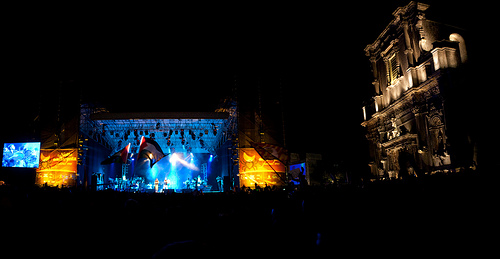 Musicians of international fame will take part in the concert, which has grown beyond the confines of local music written to accompany traditional folk dance, to include folk music from around the world. International groups performing include the Irish group The Chieftains, the English guitarist Justin Adams, Gambian musician Juldeh Camara, Joji Hirota and the Taiko Drummers from Japan, Diego El Cigala, one of the top flamenco singers in Spain, Ballaké Sissoko the talented kora player from Mali and the Turkish musician Mercan Dede. All the top folk music groups of the region will be performing their new take on the traditional sound.

And, of course, there will be dancing, lots of dancing.

CharmingItaly >
Blog >
The Night of the Taranta